$25, Click Here to Purchase Your Day Pass to view all Films.

The Shriekfest Horror Film Festival, an international horror/sci-fi film and screenplay competition, has announced its annual event will take place November 2nd, 2019. Shriekfest will continue its tradition of screening the very best in independent horror and sci-fi films Saturday from 2:00PM to 10:00PM at the iconic Wayne Densch Performing Arts Center in beautiful downtown Sanford.

Shriekfest was created in July 2001 by festival director Denise Gossett and has grown into the longest-running and one of the largest horror and sci-fi film festivals in the country. With its addition of the Orlando fest, Shriekfest is the ONLY Bi-Coastal event of its kind.  Since its inception, Shriekfest has offered upcoming writers, actors, directors, and producers a chance to have their work screened and rated by peers. Many past winners have gone on to write, produce, or star in major motion pictures.

In addition to exposure, the festival awards its participants with a number of recognitions and prizes. Submissions for narrative feature, narrative short, narrative super short, feature screenplay, and short screenplay are eligible to win awards.

Here is the 2019 Official Shriekfest Trailer!

For more information on the Shriekfest Film Festival, sponsorship opportunities, schedules, and more, visit www.shriekfest.com or contact festival founder and director Denise Gossett at email@shriekfest.com. Shriekfest is also on Twitter and Facebook.

*Please note all above info. is provided by Denise Gossett Festival Founder/Director

Cars for the Cure at Colonial Town Park in Lake Mary 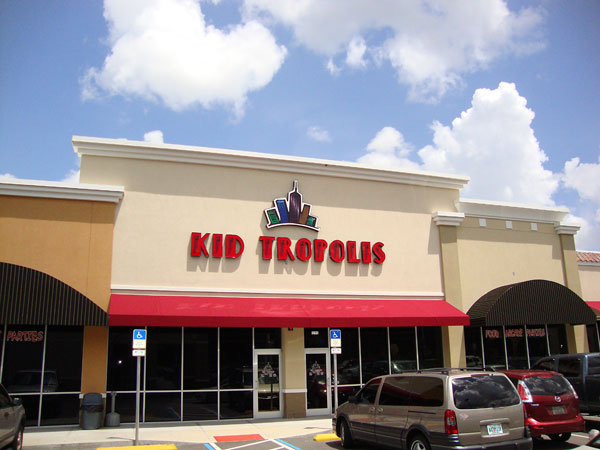 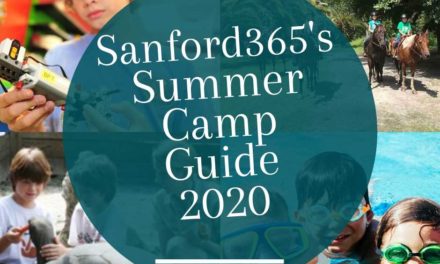 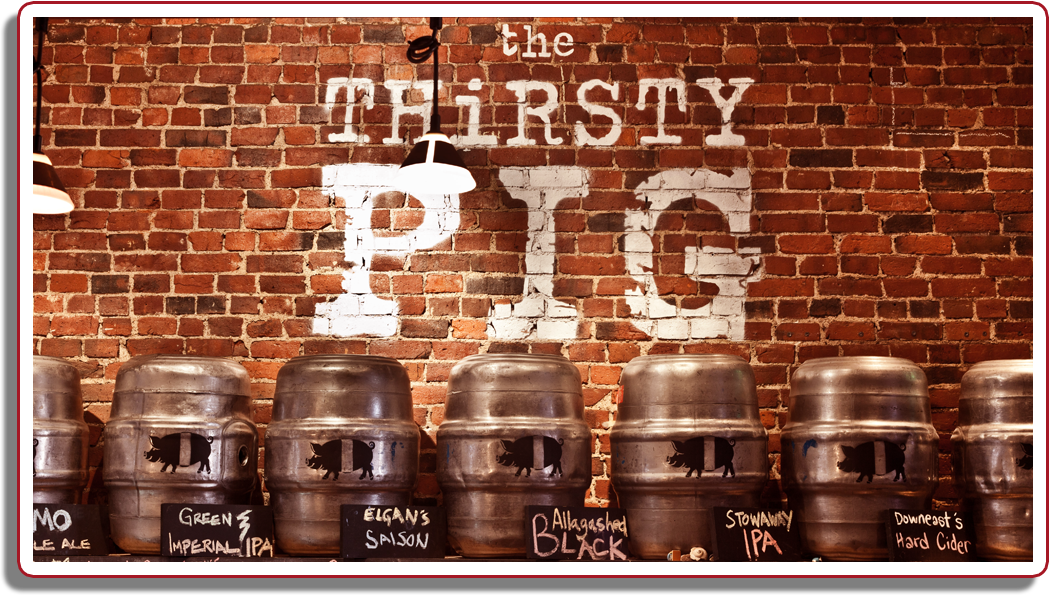 If You're Looking for a Charming Home, located in a highly desirable location with LOW HOA... Look No further! Come and see this Beautiful home because It wont last long!!!! The house features 4 Bedrooms and 2 Bathrooms 1 car Garage, Beautiful and re

Come experience this beautiful townhome in the lovely gated community of Placid Lake. This home is a waterfront unit, freshly painted and ready to move in! The home has two master suites complete with private bathrooms and walk in closets. The commun

If your looking for SPACE inside and out than this is the one! 4 bedrooms plus an office. Totally renovated 2021 that includes a new GAF ROOF , New Water Heater, Tile, lighting, Re-plumed, Luxury Vinyl Floors with the "greige" color that goes with