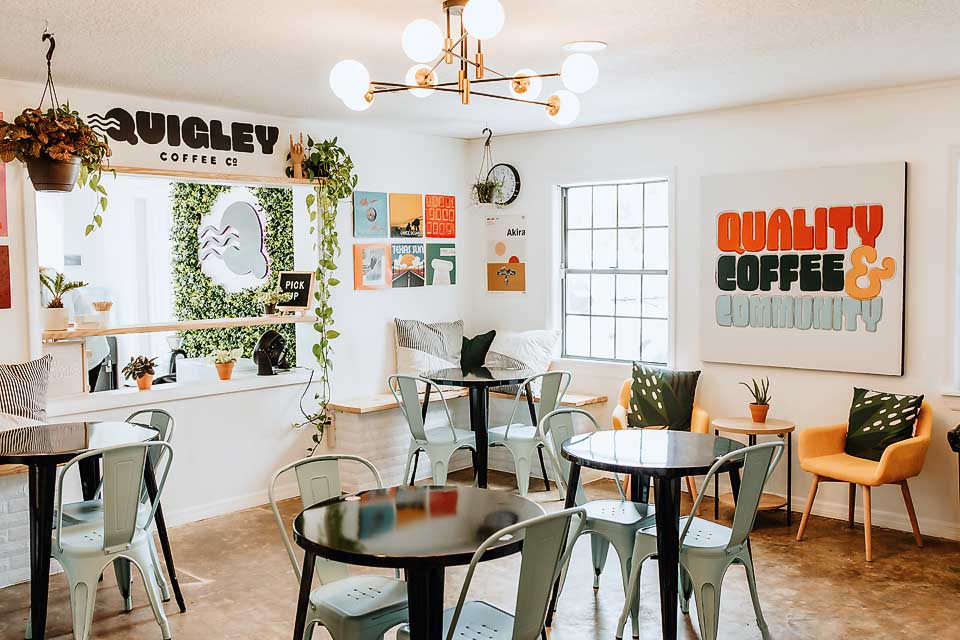 When you walk into a coffee shop, take a look at the menu, and coffee names such as Florida Boi, Smokey Bokey and Bear Hug (named after their son for his bear hugs) are on the list you know you’re in a coffee shop that strives to make people smile. Not to mention an incredibly chatty barista, brightly painted walls, fun art and an entire cork wall dedicated to you and your friends so that you can snap and place your photo from the pink Polaroid camera that sits on the bar for all to use.

If the above doesn’t make you want to immediately run to Quigley’s Coffee Co., grab a coffee and snap some photos, then hopefully diving deeper into this uniquely named coffee shop will, because I don’t even drink coffee and I’m already planning my next visit.

It’s 9:30am on a Monday and I’m sitting down with business owners Michael and Miranda Quigley. As full time worship leaders at their church, parents of a toddler and now owners of the most colorful coffee shop I’ve ever set my eyes on, I’m grateful these two were willing to hang out with me on their day off. In case you didn’t catch the last name above, Quigley is Michael’s last name and is what he is known by for all those who know him. So when it came time to pick a name for his coffee shop after spending ample time coming up with a very thorough list and handing it over to a friend to help him pick the perfect name for his dream coffee shop, he says his friend didn’t even bother looking over his list, crumpled it in his hands, threw it back at him and simply stated “Your name is Quigley, man”. And here we sit in Quigley Coffee.

All it takes is a few minutes chatting with Quigley and you understand where his friend was coming from. Quigley is well known within his community and not just for his unique last name, but for his warm hearted personality that says “Hey! Let’s be friends”. That is what Quigley Coffee Co. is all about. **Fun side note: Quigley means unruly hair. Which Quigley pointed out to me. Can we all just take a minute and LOL.

Quigley has been in coffee for 12 years and after reaching the “lid” in the coffee shop world – starting behind the cash register and working his way up to managing several coffee shops, he says he just decided he liked coffee enough that he wanted to start his own business.

The original idea came as a simple coffee cart that would pop up at events (which can still be rented out today), but after stepping into Thrift on 46 he just felt like it was the perfect spot to set up . Not even sure what plan they had in mind, they took a leap of faith and reached out to see what the owners of Thrift on 46 would say – and to their surprise they said yes!

Let me put this into perspective of how amazing this is – June 15th Quigley reached out, Thrift on 46 says yes and on July 31st Quigley Coffee Co. had its soft opening. That means in just as little as six weeks they were able to put together a brand, tear apart the space within Thrift on 46 to make it their own and get people excited about their new space.

Quigley and Miranda, I can tell, are still in shock that they were able to pull everything off in such a short amount of time. They are humbled by the love and commitment that their friends and family showed them as it was all hands on deck to get everything ready. The couple said that they most definitely could not have done it without everyone jumping in and doing their part.

As we sit and chat at one of booths the couple points out all the amazing details in their new space, that show how much thought their friends put into their space. Their coffee cart and the very booth we sat in were hand built by their friend John who owns Onahill.co, the incredibly colorful walls were painted by Seminole High School teacher, Steph Vasquez, and their friends Ethan and Meagan Fowler put together their brand, logo and designed their space. Quigley points to a record cover behind me of Allen Stone and shares a story with me about how he was once mistaken for the musician so his friends thought to put that little touch on the walls of his new space. It’s those little details that show just how much of an impact Quigley makes on others’ lives.

Miranda and Quigley also share how grateful they are to the Murphy Family, owners of Harvest Time International and Thrifton46 for believing in them and for offering them the space. And to everyone who has and will step foot into their coffee shop and thereby has already made it everything and more than they could have dreamed of.

The two share how special it is for their business to be a part of Harvest Time, a non-profit company, as they always want to be in the business of giving back.

They are also elated by the fact that so many are already partaking in their photo wall, it brings them so much joy to see people coming together and creating friendships. “We aren’t here to create a community-we are here to give a space to the community”

But if we are being honest here…Quigley’s coffee & teas alone could rope you in. Quigley definitely learned a thing or two in his 12 years of working for other coffee shops. He has honed in on making quality drinks that anyone can enjoy, a space where quality coffee can be served without making any “amateurs” feel like they can’t ask questions.

So if you’re feeling a little adventurous and want to try out that bright sunny coffee shop in the sunshine state be sure to make room for a coffee and chatter…oh, and don’t forget to snap your photo and pin it to the cork wall of Quigley Coffee Co. friends. 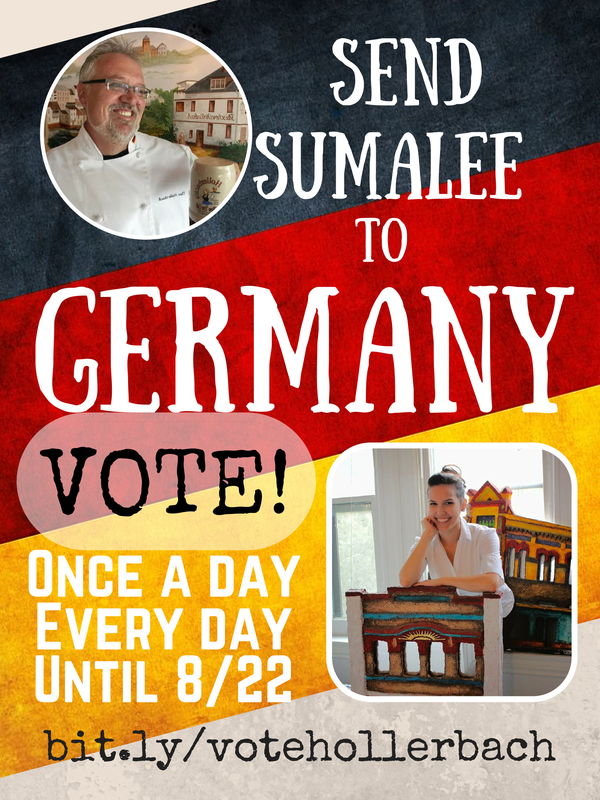 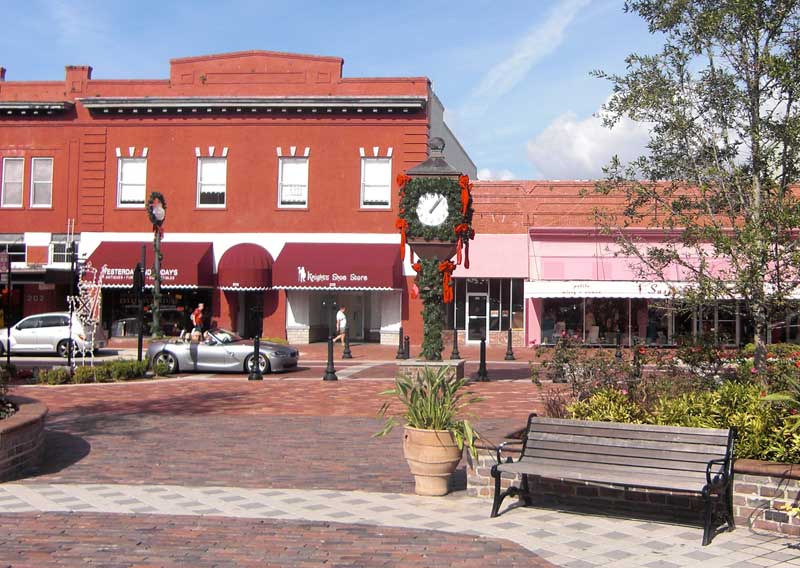 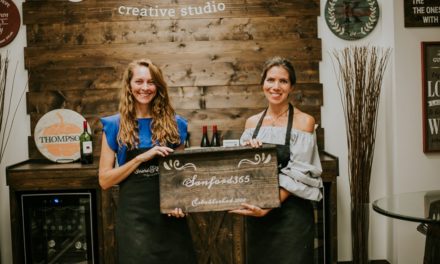 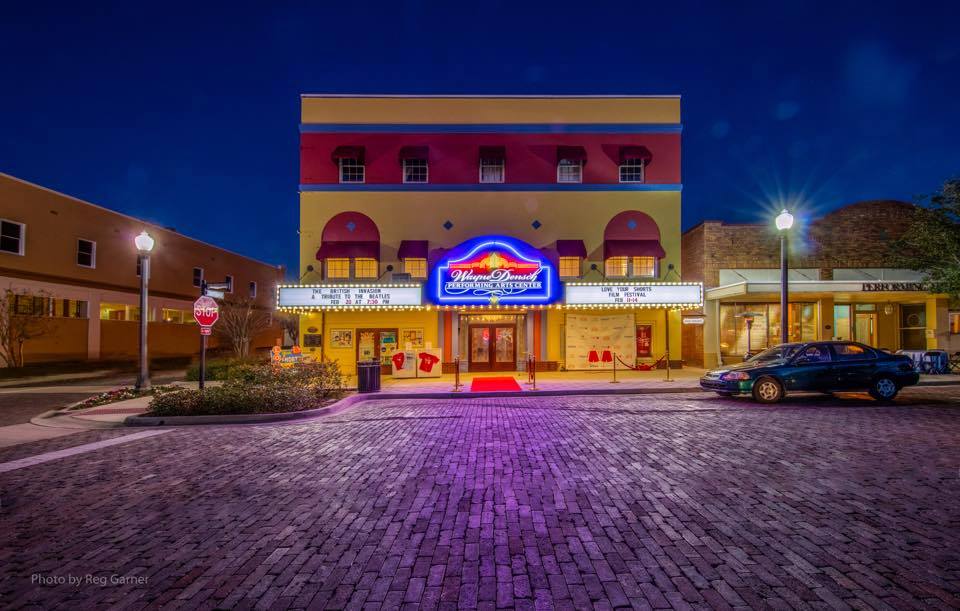 Win 2 Weekend Passes to the Love Your Shorts Film Festival