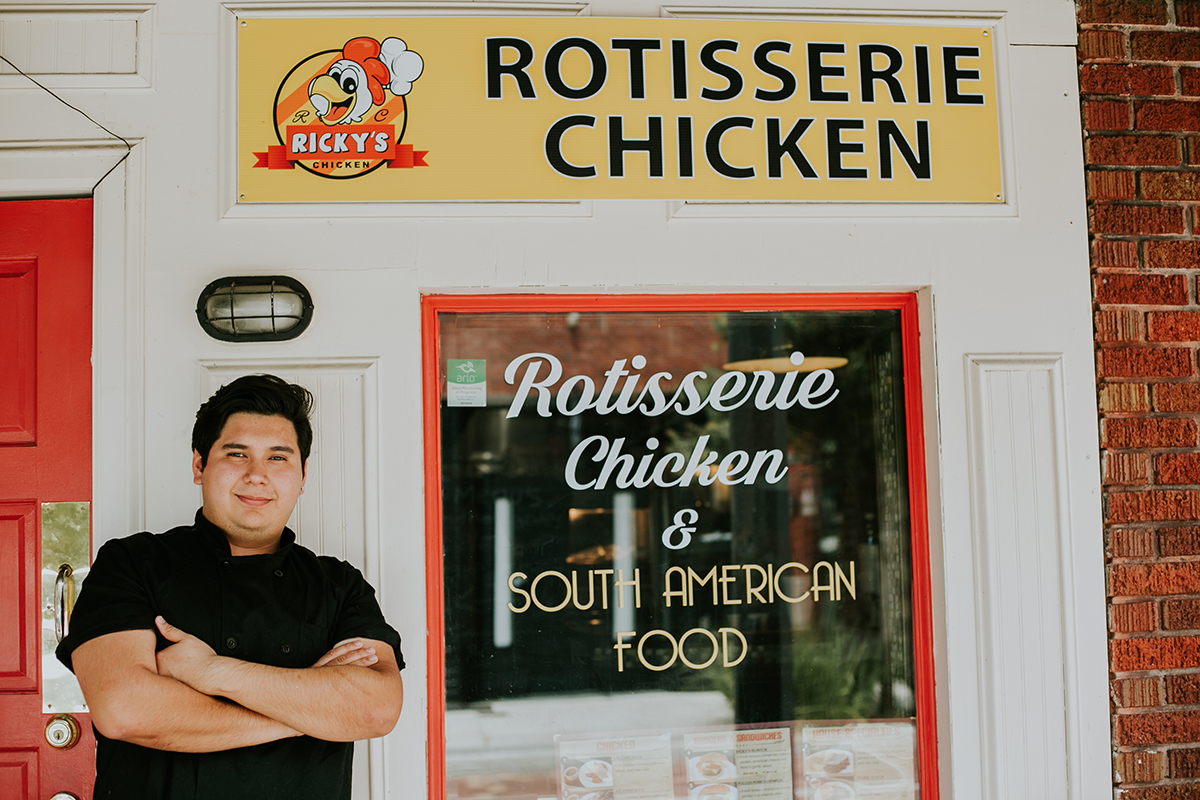 Please Note: Ricky’s Chicken has since closed their doors, but we loved getting to know them and still feel they deserve a little spotlight for coming to Sanford. 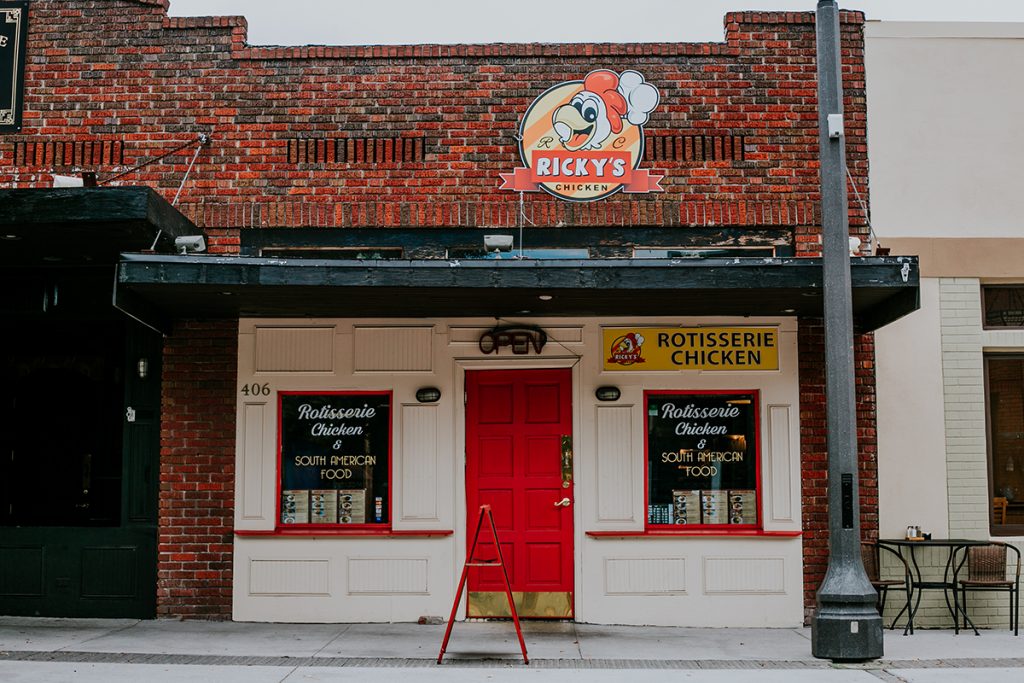 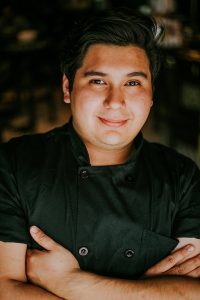 Think back, what were you doing at the age of 10? For Ricky’s Chicken owner, Ricardo (or Ricky as most call him) he was already planning his future and cooking in the kitchen. He loved to cook meals and play with different flavors to see what he could come up with. And today he continues to create his own dishes, except now he has an extensive background in the kitchen.

At 14 Ricky was already working in a kitchen and earning money to go to college. He chose to study at Le cordon bleu in Orlando and graduated with an AA in Culinary Arts and Restaurant Management. After college he was quickly ready to start working in the kitchen again. Despite being told he had too much experience when he 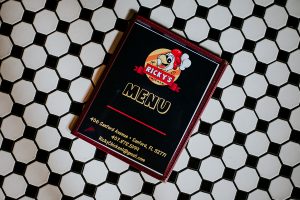 tried to apply at a few local restaurants he didn’t give up and eventually landed a job at Ceviche de Tapa as a cook and then moved on to make the whole food line for La Luce at The Hilton Bonnet Creek.

Ricky quickly began getting great recognition and when the Gecko Beach Club in SPAIN heard about Ricky they offered him an internship that he just couldn’t refuse. Ricky stayed on the beautiful Island for 3 months and gained great experiences and although the restaurant begged him to stay longer, Ricky felt it was time to go home. Once he returned to the U.S., Gaylord Palms Resort offered him a position to be the second in charge of the kitchen as a sous chef, but knowing that he had a dream to obtain Ricky declined and Ricky’s Chicken was born! 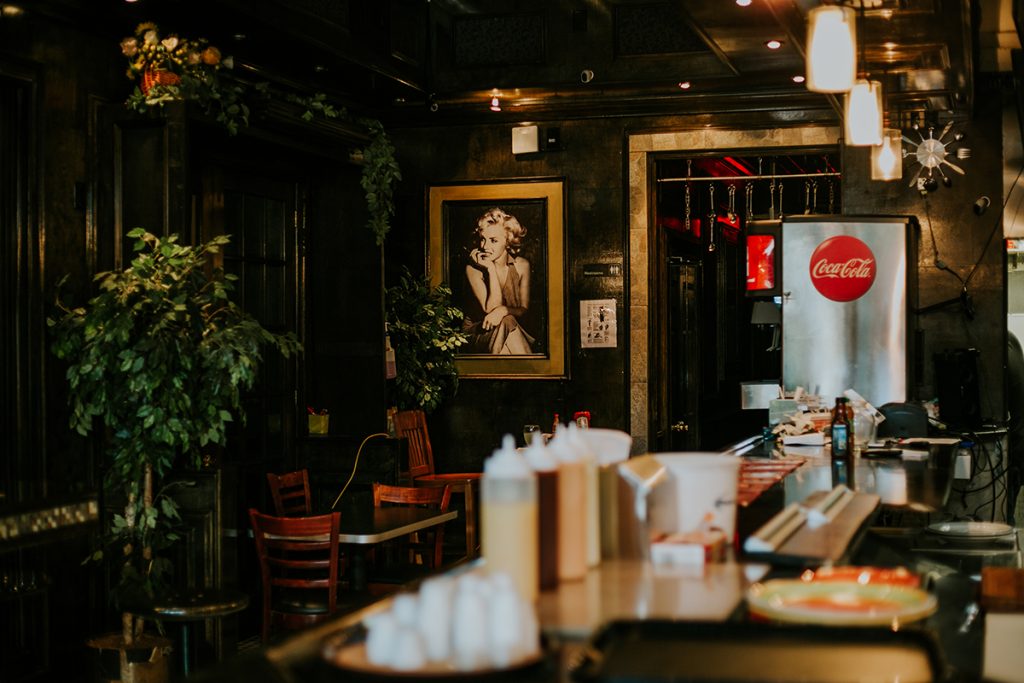 Ricky saw a need for Spanish food in downtown Sanford with a mix of flavors from South America. Originally from Ecuador, Ricky wanted to include some of his food from his home town as well as a few other Latin countries such as Peru and Colombia. Ricky has created a delicious menu that he continues to change based on his customers’ likes and his creativity in the kitchen. All of his menu items are made from scratch and are his own recipes. 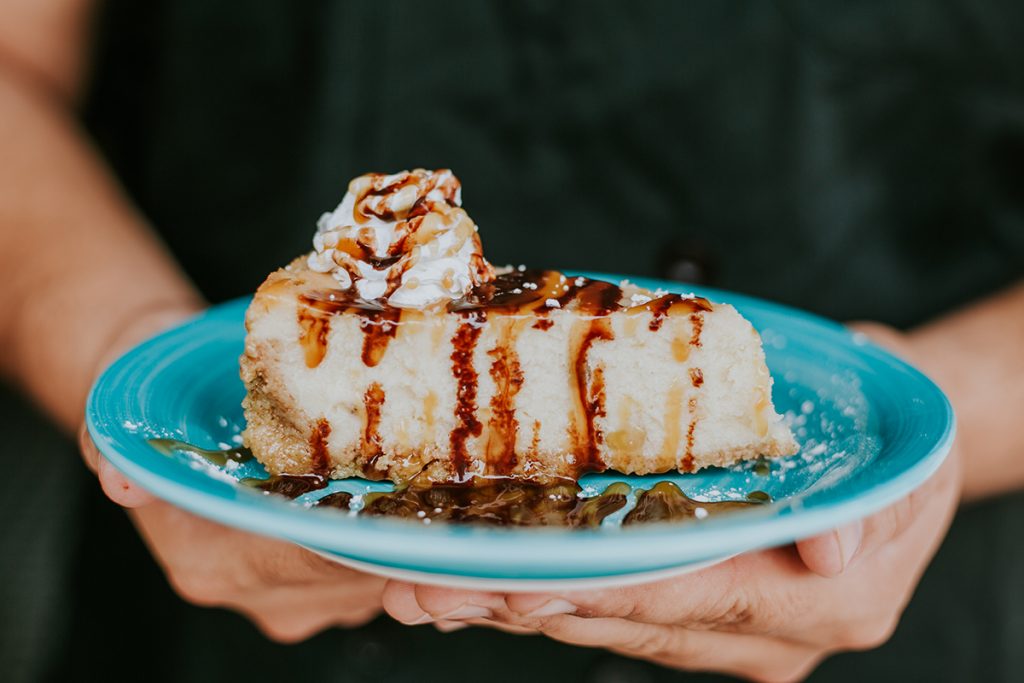 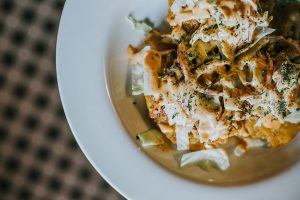 We had the pleasure of trying several of his delicious recipes and Claudia and I left nothing behind. We devoured our plate of chicken, sweet plantains, rice and red beans. A whole plate of pork plantains that comes with chimichurri, we split the burger (yum) and let’s not forget dessert…Banana Cheesecake with chocolate and caramel sauce, need I say more. I also loved all of the house-made sauces that Ricky offers and although the Mango was my fave, the special Ricky’s Sauce was a close second. 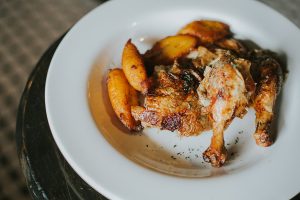 All of this deliciousness  wouldn’t be possible without the help Ricky receives from his mother, step father, little brother and best friend, together they keep everything running and serve up some pretty delicious meals, but as always don’t take our word for it. Stop into Ricky’s Chicken the next time you’re in town and Welcome them to Sanford, you can keep up with all their happenings and new menu items on their Facebook Page. 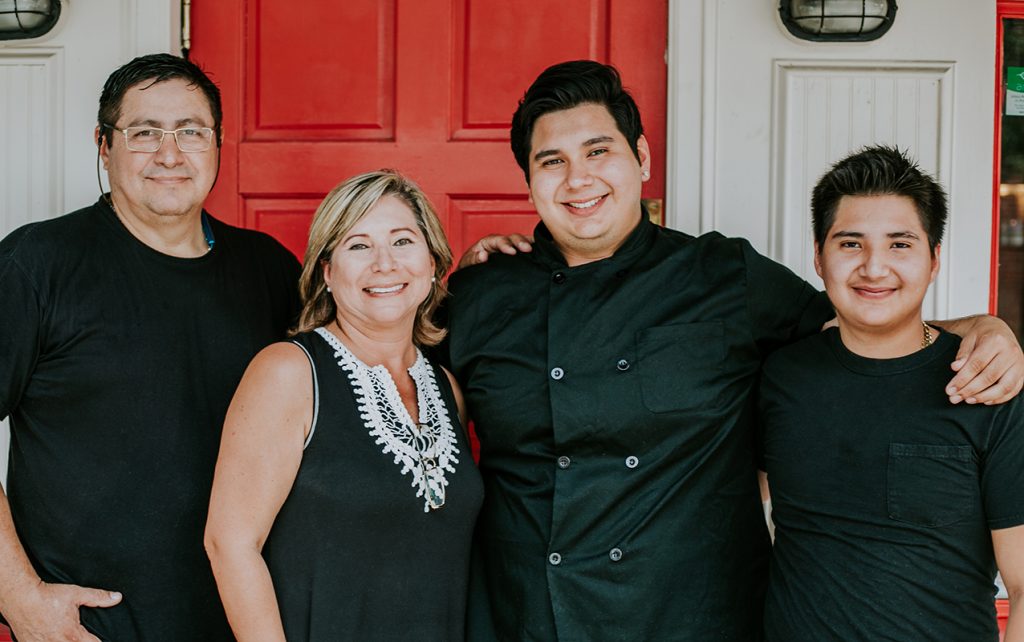 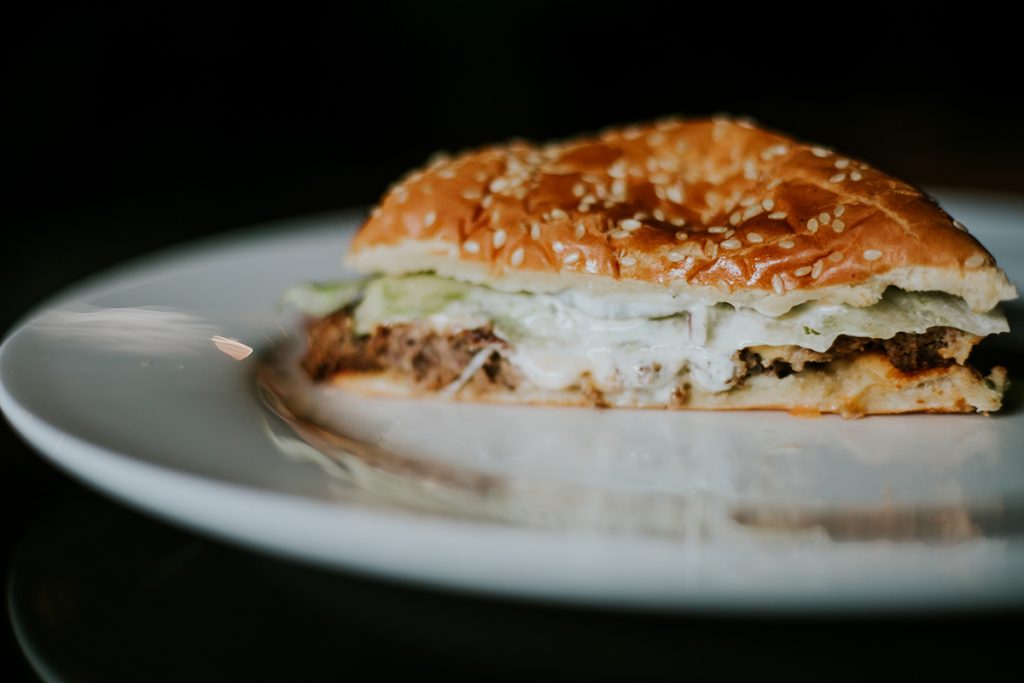 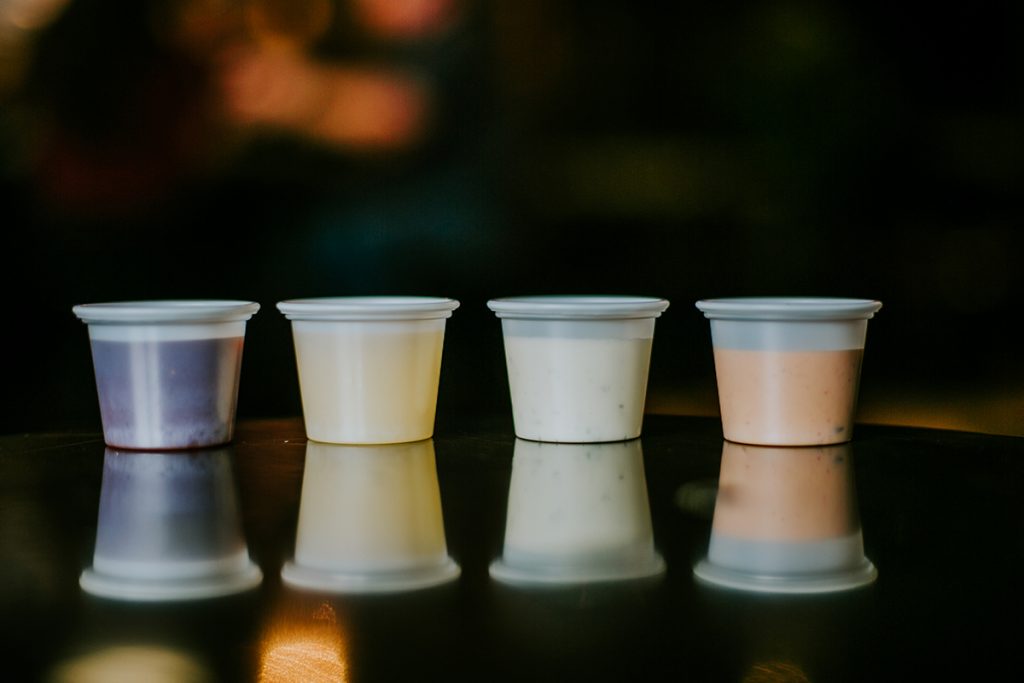 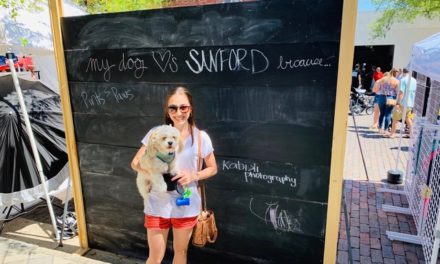 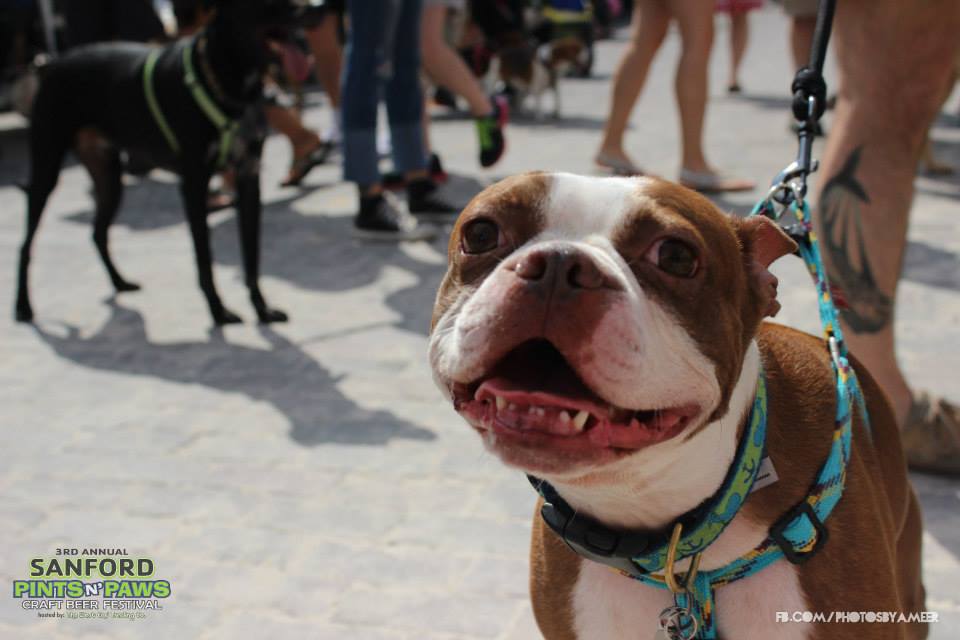 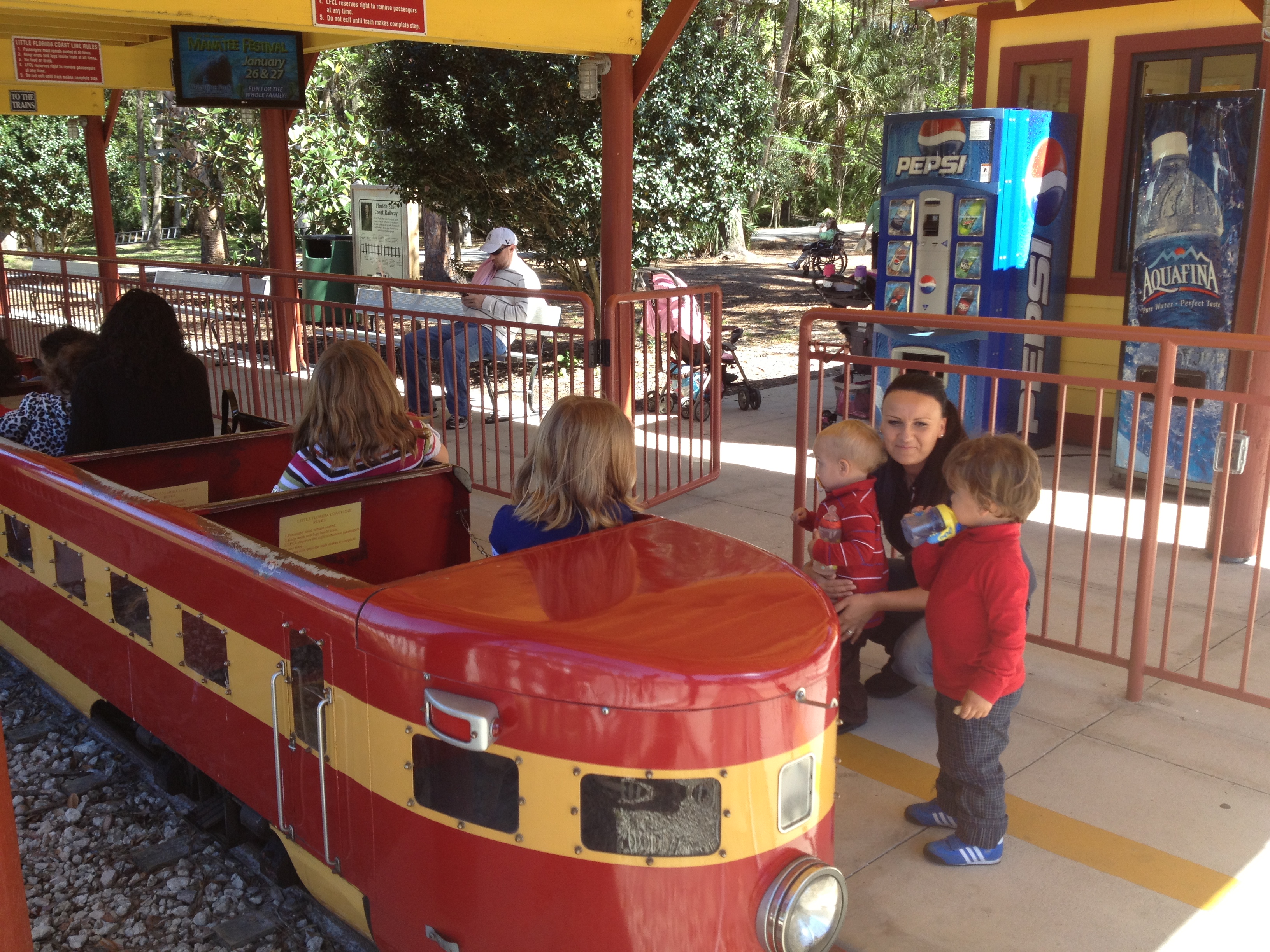