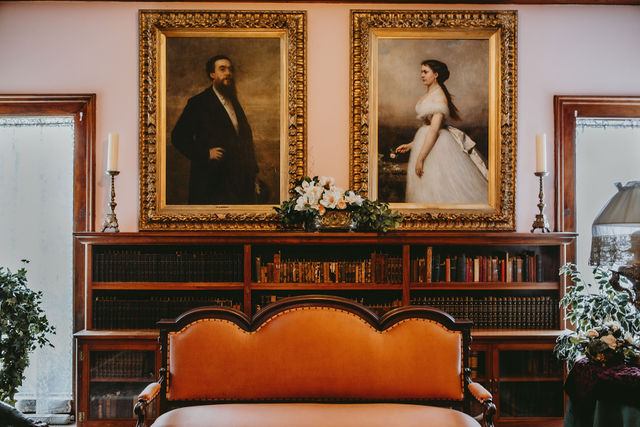 Admit it, when was the last time you set foot in a museum? Let alone, a local museum…

Well, good news!! Downtown Sanford has an exciting museum filled with local history that stretches beyond the state, even continent and you can tour it – for free!!

We were fortunate enough to get a private tour of the Sanford Museum this summer and are happy to share some interesting and fun facts about the museum and Sanford’s history.

Traveling Back in Time

Important side note before we start: What you need to know is that Brigitte, being the excellent and passionate historian and museum guide she is, made us truly feel like we were traveling back in time. She shared lots of historic town gossip with us and put it in context which made us feel like we were part of Sanford’s long gone society. So please excuse if some of our recently acquired knowledge is still a bit fragmented. We want you to know: there is a story there and it is fascinating – we ohhh’ed and ahhh’ed quite a bit!!

So for anyone looking to truly immerse themselves in Sanford’s history, we highly recommend booking a guided tour. Groups of 6 are ideal and the museum needs to know 2 weeks in advance. That’s how easy it is to plan your day at the museum.

Walking up to the museum which opened its doors in 1957, mainly sponsored and donated by Henry Sanford’s daughter Carola, you will already be able to spot a major theme by looking up the outside columns of the building. This theme continues in parts through the museum. It’s green, it’s healthy – it is Celery!!

As most of you probably already know, Sanford earned its nickname “Celery City” in the early 1900s when it was one of the major producers of Celery. In fact, at one point Sanford was named the Celery Capital of the World! Of course, you will learn more about all of that inside the museum! We loved the Celery themed Sanford memorabilia on display, lots to discover there! There are even Celery themed items for sale. How about some Celery earrings?

Other than founding our beautiful city, Henry Sanford was actually involved in a LOT of other things that were quite important historically. Here’s a short resume of his adventurous life…

The museum displays a large collection of the Sanford family, including a library with original furniture, books and documents, (family) portraits and paintings (some of the paintings were on display in the National Gallery!) and more.

We were surprised to find out that Henry Sanford had two rather famous grandchildren! His grandson Stephen “Laddie” Sanford married the film actress Mary Duncan, became a polo player and went on to win the Grand National as the first American owner. For this accomplishment he was put on the cover of Time Magazine! The second cover of Time Magazine, to be exact!

Stephen’s youngest sister Gertrude was quite an interesting person, too! After joining the OSS (Office of Strategic Services, which formed the basis for the CIA in later years) during World War II she became an American spy and was captured by the Germans. She then escaped the POW camp where she was held in 1945. These are the real life stories movies are made of!! There are in fact already 3 books about Gertrude’s life available on Amazon. You can find her under Gertrude Sanford Legendre.

Something else you can do at the Museum is dig! The Sanford City Archives and Research Library offers photographs, yearbooks, city directories, maps, photographs, city tax rolls from 1920-1966, memoirs, genealogies, Seminole High School annuals, obituary files and more! In the Sanford Herald Collection you will be able to view microfilms of the local newspaper from 1908-2000, as well as photographic negatives from 1973-2000.

So how about digging deeper into the history of all the beautiful homes in the historic district? Some homeowners have already taken advantage of the resources the museum offers. You can potentially learn more about the story of each home, the previous owners and more!

As mentioned above, the museum has lots of fun Sanford memorabilia on display but also lots of other interesting elements of Sanford’s history such as:

The Family Visitors Guide in English and Spanish is the perfect companion when touring the museum with your little ones. It includes a scavenger hunt and explains Henry Sanford’s family history in a simple, visual way.

Oh, the things you will learn!

Anyone ready for a Sanford themed Trivia Night??

By the way, next year is the museum’s 65th Anniversary and you can bet to hear more about that in the near future!! 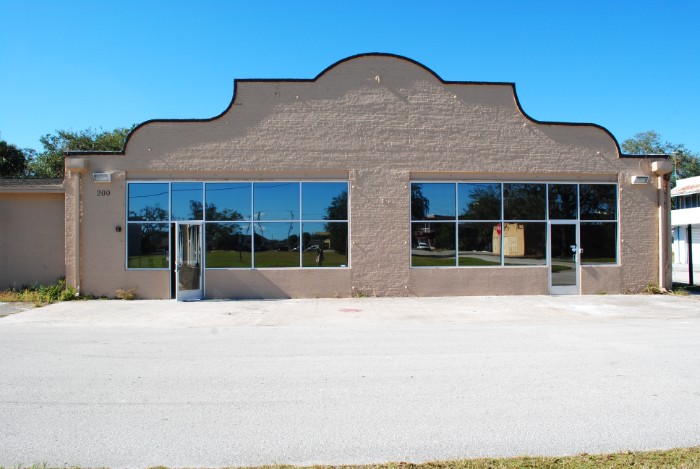 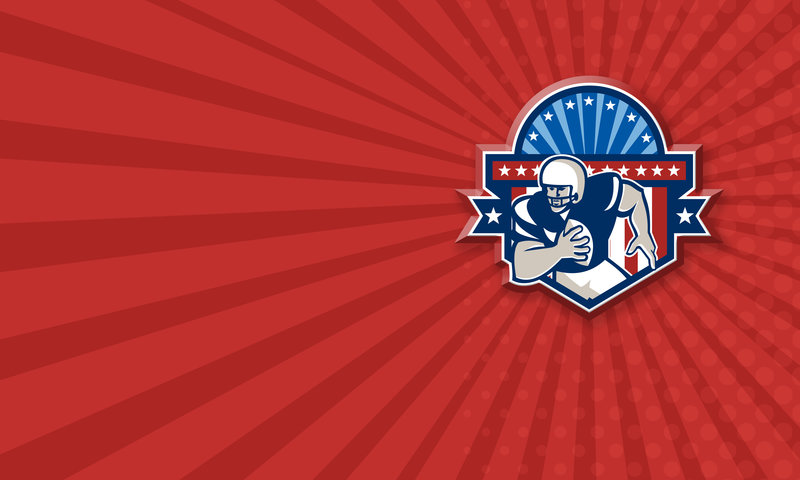 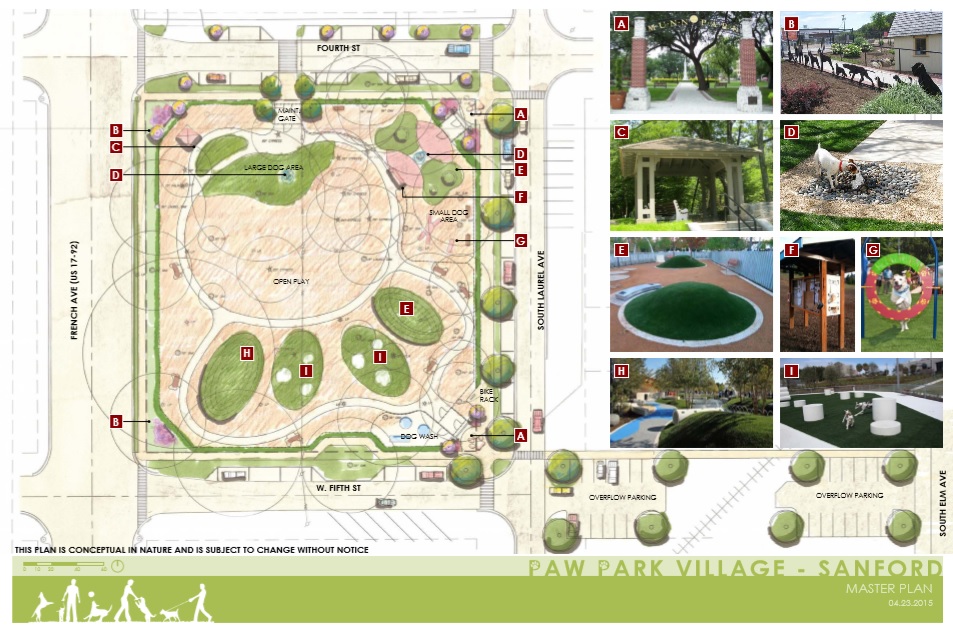