Sanford Sign Shop Started With a Mustache and a Dream 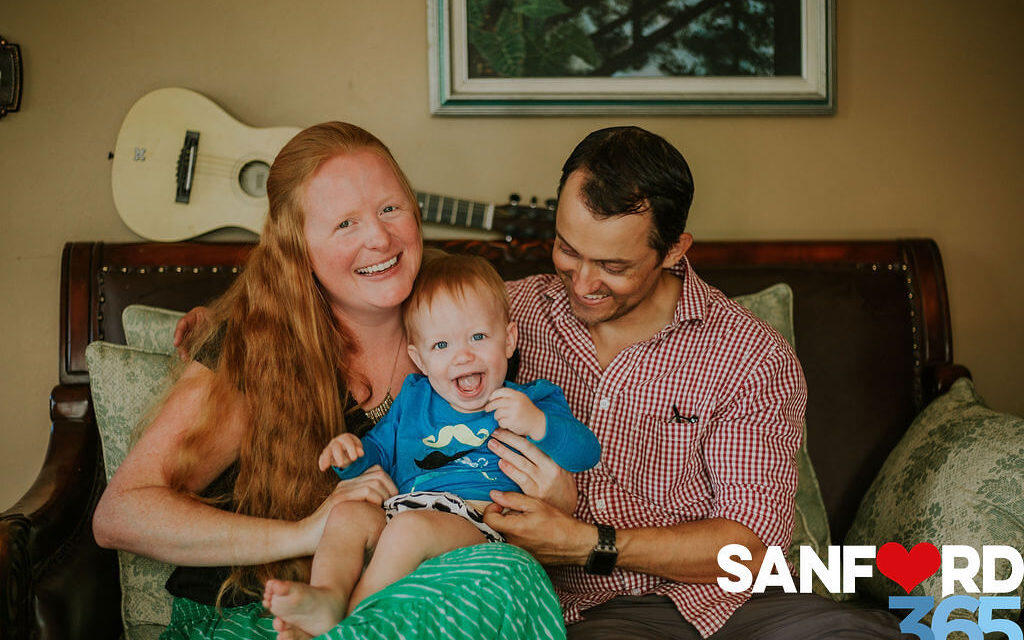 Who would have known that under one of the oldest roofs in Central Florida lives a family of five, making handmade photo props and custom signs to bring smiles to people all over the world (over 60 countries so far as a matter of fact)! 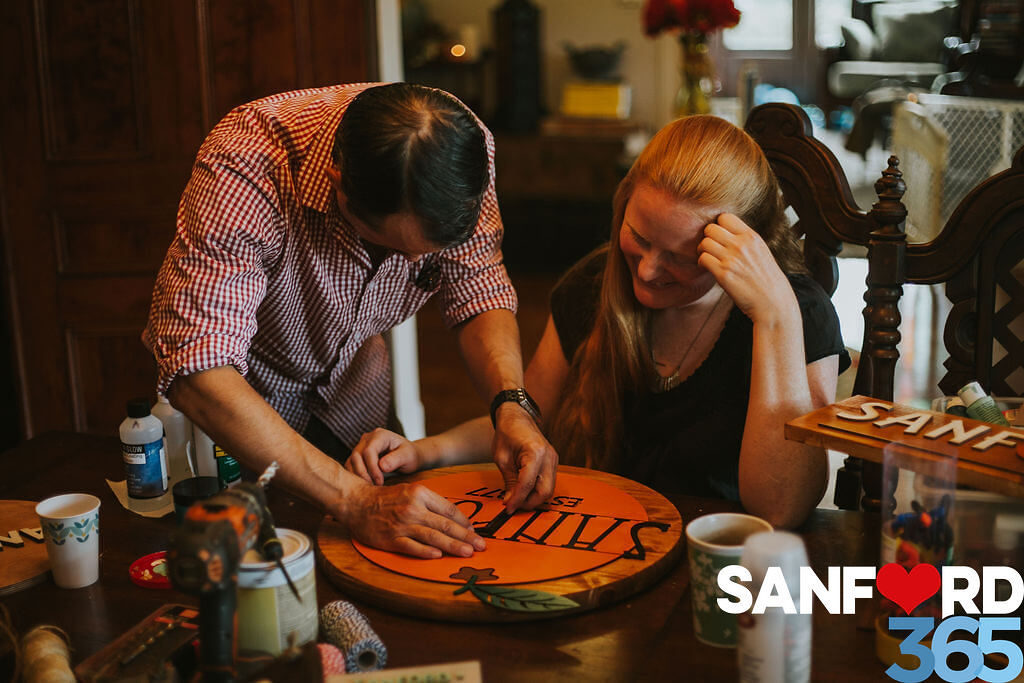 Allow me to introduce to you, Alex and Amber Babcock, owners of the local business Whisker Works. The two met while attending UCF and working for the college’s newspaper. Little did they know the story that was about to be written for them and their future family.

A few years after college, the pair married in 2009. Soon after, Alex joined the Army where he worked as a chemical officer and occasional photo journalist. Amber was fulfilling her dream job working as an Art Director for an advertising agency. As it usually goes with the Army, they moved around from place to place, but it wasn’t until Alex was stationed in Missouri and literally in the middle of nowhere that their story of working from home began. 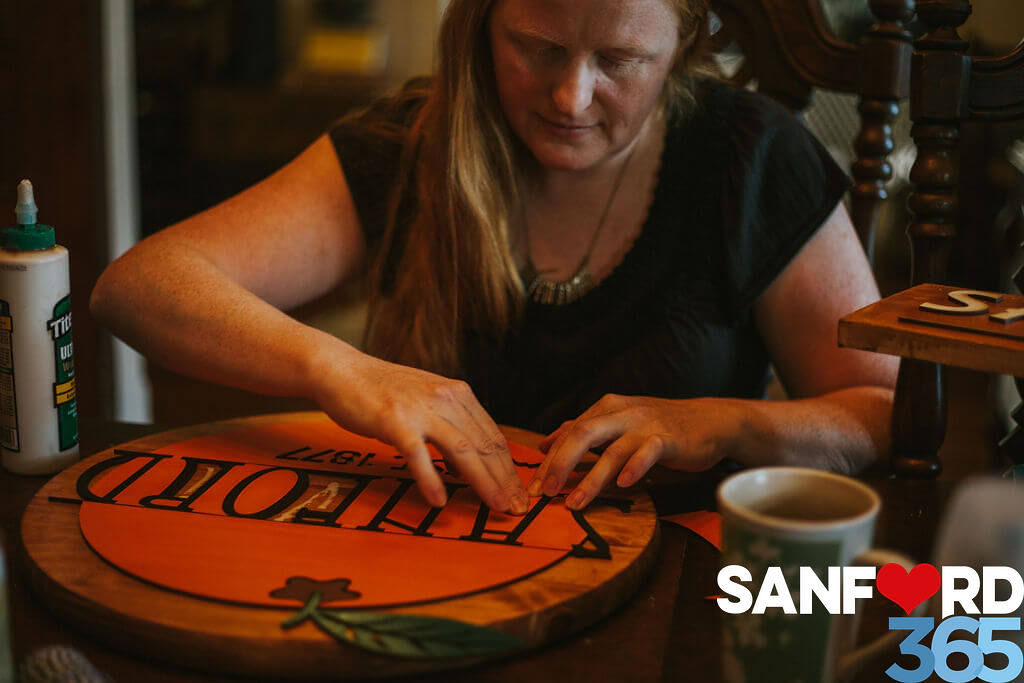 Being so remote, Amber no longer could find work, seeing as they were now stationed at a post fittingly dubbed “Fort Lost in the Woods” in a town that was far away from anything. Non-military jobs were slim and an advertising job was even slimmer. Thinking back to their recent wedding, which included handmade clay mustache props inspired by a Martha Stewart kid’s craft, Amber started new business venture. These mustaches were used as ice breakers for wedding guests, as a way for family and friends to get to know each other and be silly. It worked! It worked so well that friends and family wanted their own. Whisker Works was officially formed, and she would make 100 in a night, at times.

Amber soon realized she couldn’t keep up with the work load of making each prop by hand, so her engineer brother-in-law swooped in with a solution, and showed her how to make rubber molds and pour plastic. With production being quicker, it allowed Amber to have more time to create, and before she knew it, she had expanded to smiles, pipes, beards and more. People were loving them! Her work load was again becoming a bit much for one person, and after several years and two stations in Texas, Alex decided to leave the Army and join her full time. 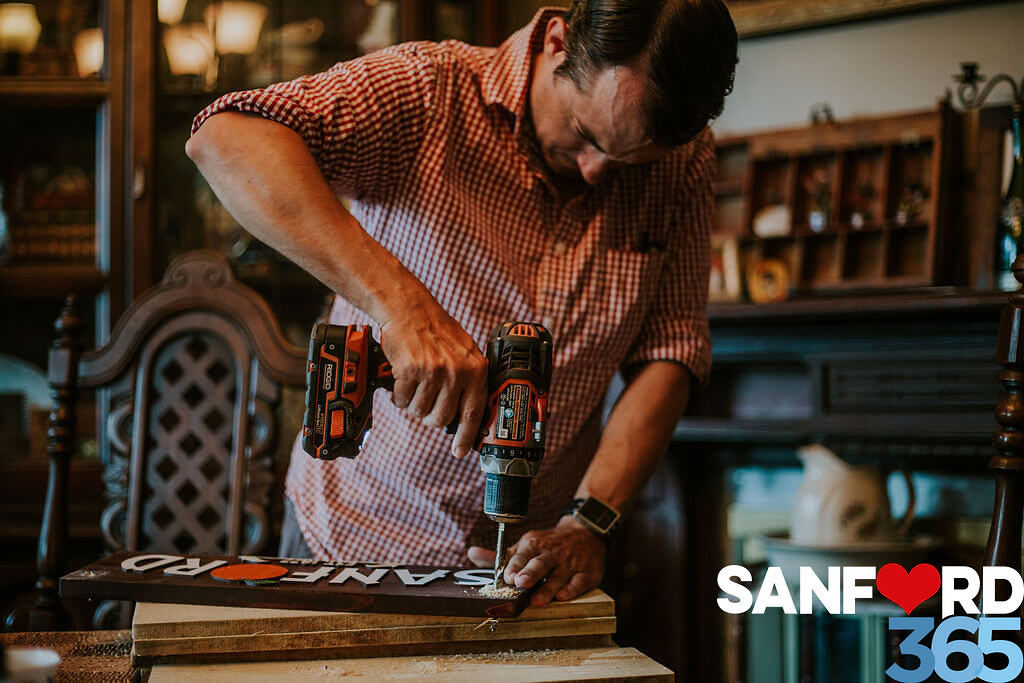 In 2012, the Babcocks began to look for a permanent home in Central Florida, where they started and where they would be closer to family. With a shared love for history, they knew they wanted a historic home, and Sanford was the destination. Amber remembers the day they first saw their home and says she knew as soon as she stepped on the porch and hugged the giant 143-year-old columns, that this was it. Seven years later, the Babcocks now share their beautiful 1877 Victorian home with their three boys: August 8, Levi 3.5 and Theodore, the smiliest little 1-year-old I’ve ever seen. 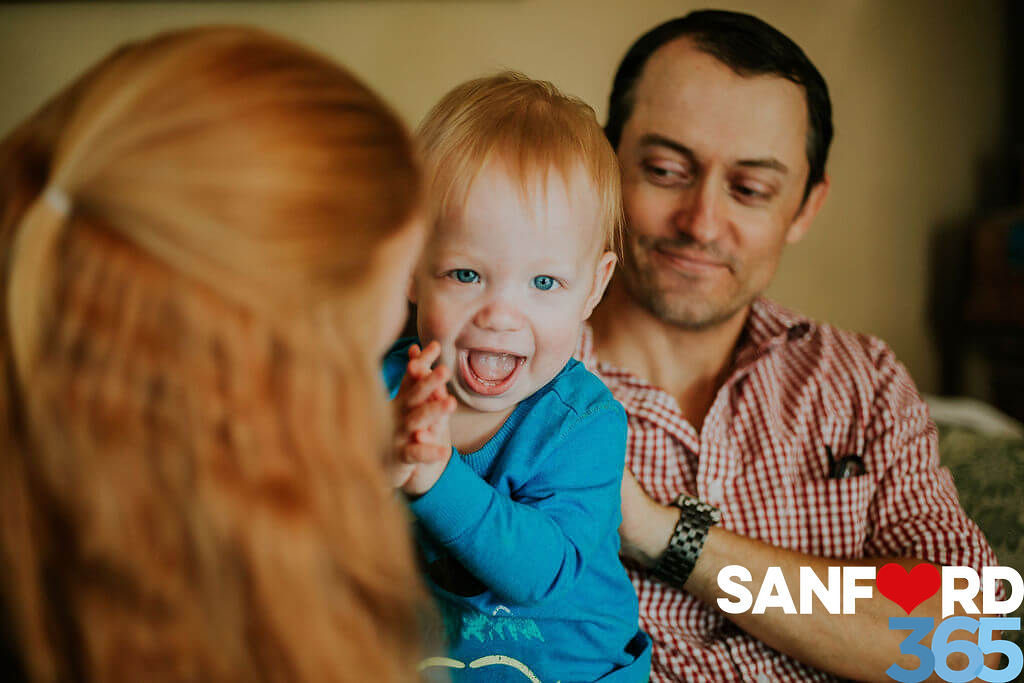 The day I showed up at Alex and Amber’s home, the oldest kids were at school and little Theo was hanging out with Mom and Dad as they worked on a dining room table full of amazing crafts, photos props and all sorts of custom signs, name puzzles, earrings, and Christmas ornaments. It was a craft lovers dream come true! As the business has grown over the years, and as Amber continues to come up fun new creative things to make while Alex uses his skills to make Amber’s creative dreams become a reality, the two have begun investing more in their craft and recently invested in this REALLY COOL laser cutter. I got to see Amber make a few things while I was there and I think I could have stood over that machine for hours. 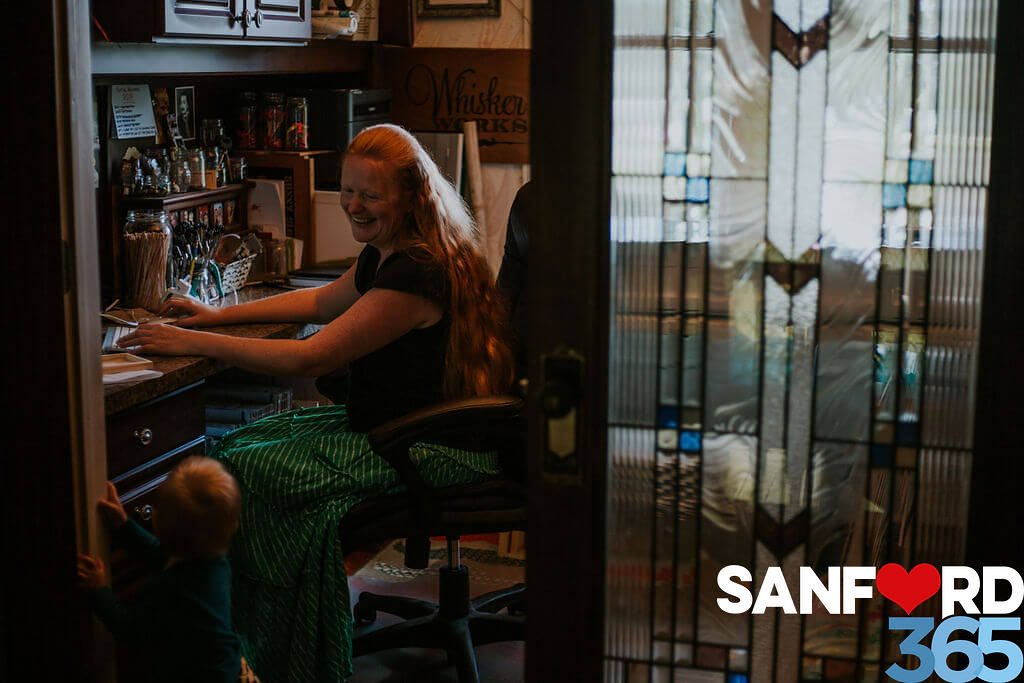 As mentioned above, the two have a deep love for history, and wanted to know more about the story of their “new” home, originally built for the DeForest family. Amber began volunteering at the Sanford Museum to do research on their property and in doing so, she simply fell head-over-heels for Sanford and felt inspired to give back to her city.

She began by making Flat Henry earlier this year. If you haven’t already seen Flat Henry making his way around the world…where have you been?! Flat Henry is a little wooden laser cut figurine of Sanford’s founder Henry Shelton Sanford, which can be purchased at the Sanford Museum and the Historic Sanford Welcome Center for $5. All the proceeds go straight the Sanford Historical Society, which benefits the museum. The idea is simple: take Flat Henry with you on your adventures and document them by snapping a photo and sharing the image with the Sanford Historical Society or using #flathenry in your post. This may seem like a simple idea, but it’s created new life at the Sanford Museum! It’s getting people excited about Sanford and its history.

This sparked something in Amber, and she has since made Sanford signs, Sanford earrings, Sanford keychains and more, available for sale at the Sanford Museum, where she gives 40% back to the society. Now that is some serious Sanford love! One of my new favorite creations it the beautiful blue epoxy-filled Lake Monroe map! 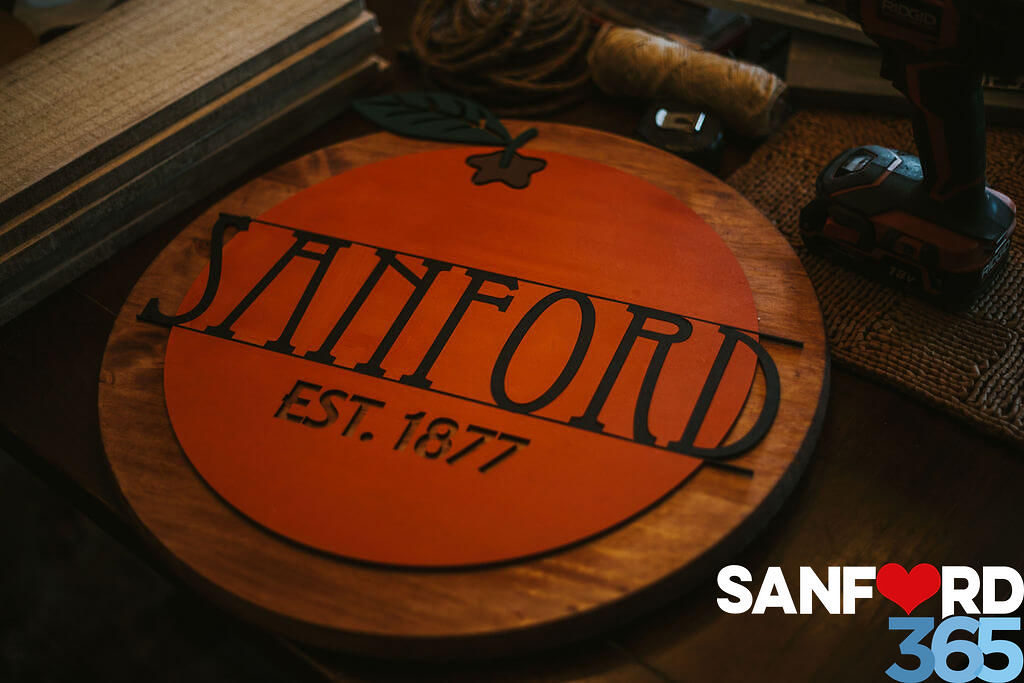 I think I could write a book on this amazing family, their talent and their love for Sanford, but I’ll allow their talents to do the rest of the talking. To see more of the Babcock’s props and custom made creations, be sure to check out www.WhiskerWorks.com and for fun behind-the-scenes and regular updates on what Alex and Amber have been working hard on, follow them along on Instagram and Facebook.
And may I just remind you all that Christmas is just around the corner, and if you’re thinking of supporting our local businesses, it’s families like this that you are supporting! Let’s support each other. 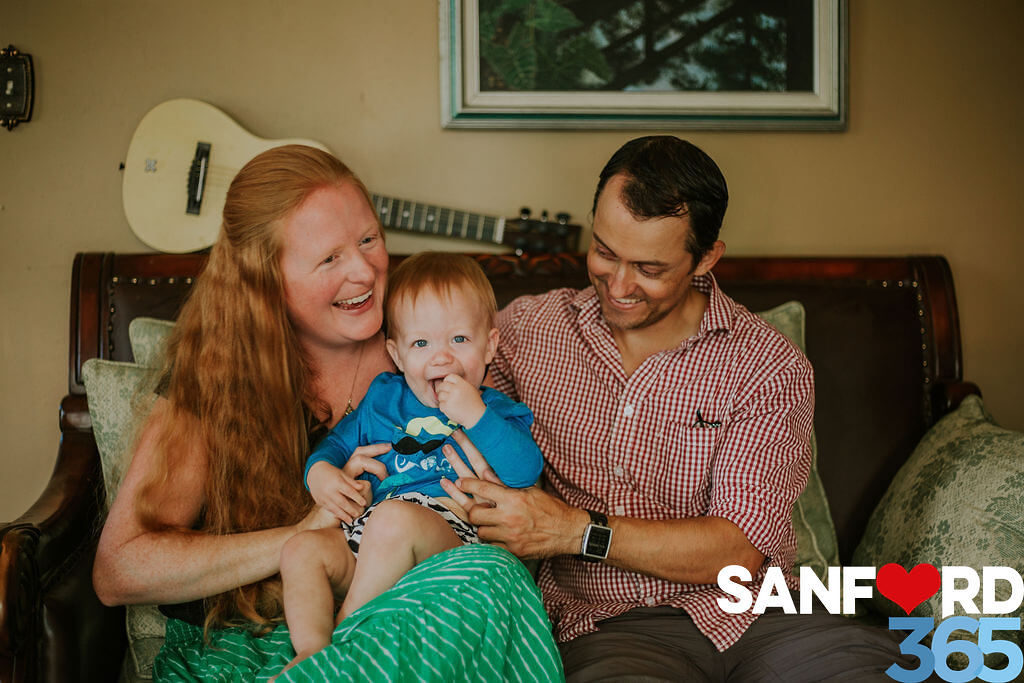 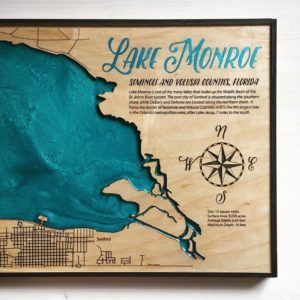 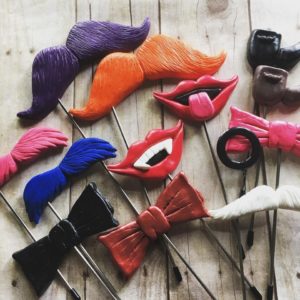 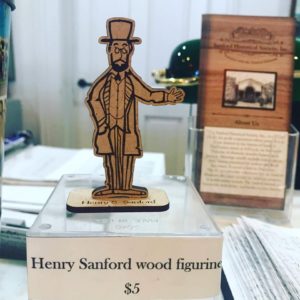 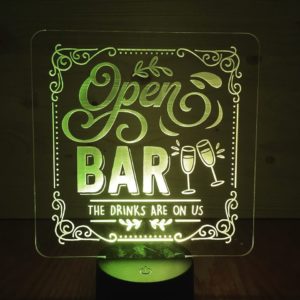 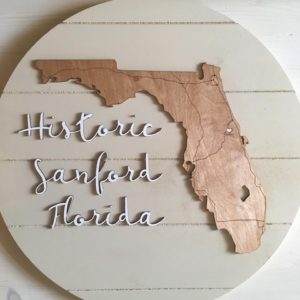 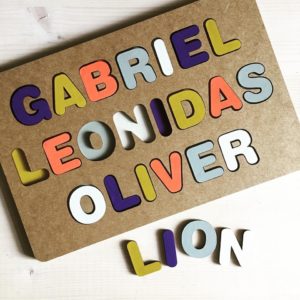 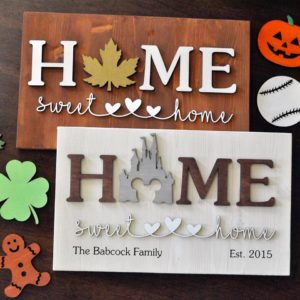 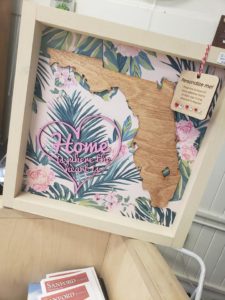 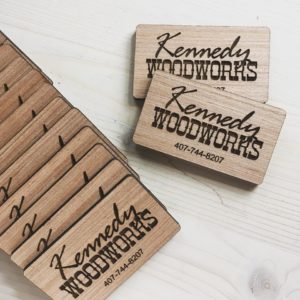 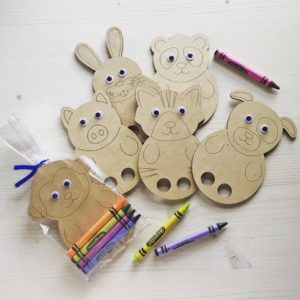 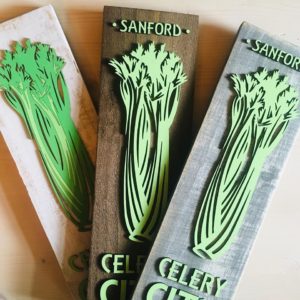 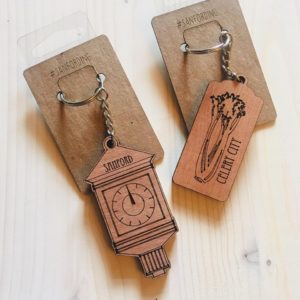 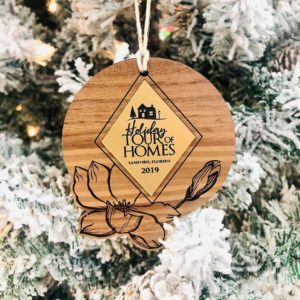 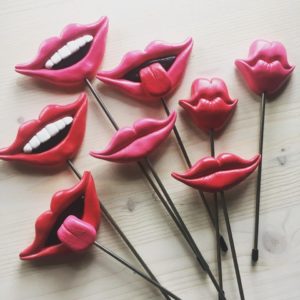 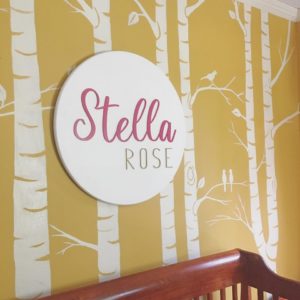 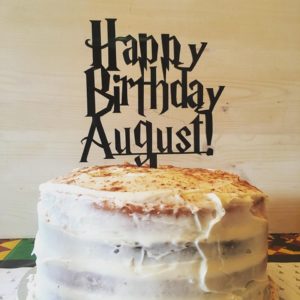 Jessica here! A local Sanfordite myself, I enjoy exploring this beautiful earth, meeting new people, spending quality time with those my heart loves and living each day to the fullest. I am a local photographer and love capturing the beautiful faces of Central Florida, be sure to check out my most recent work at www.BenevolencePhoto.com. See you around!

This was Taste of Sanford 2011 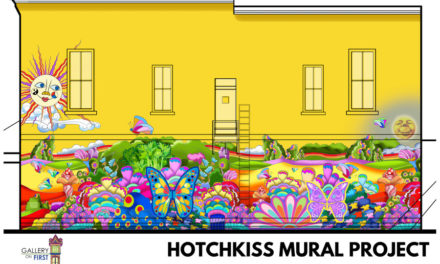 2017 Spring Break Guide: Things to Do with Kids in Sanford FL 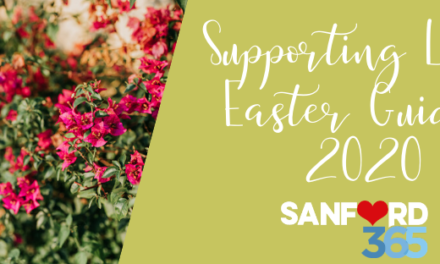 NEW HOUSE 2020! ALL OFFERS WELCOME AT THIS TIME! House is ready...CONTRACT NOW! This 4/2 house is designed with the Open Concept modern living arrangement. Large island in the kitchen for family entertaining, tile or carpet throughout, custom cabine

This Is The One! Spacious 4 bedroom, 3 full bathroom, screened pool home located in the beautiful community of Autumn Chase, just outside of Lake Mary. This home has been immaculately taken care of to include a NEW ROOF in 2016, painted exterior in 2

Your search is over! This beautifully updated 2 bedrooms 2.5 bath townhome located in the highly sought after gated community of Regency Oaks! Great Location! Just minutes from shopping, dining, I-4 and 417. On the first floor you will find the homes