Today’s picture brings with it a little history lesson courtesy of Wikipedia. With Celebrate Sanford’s Historic Goldsboro Extravaganza coming up on Friday October 11th, 2013, I think it is time we all got prepared a little 😉

“Known as the “Historic Waterfront Gateway City”, Sanford sits on the southern shore of Lake Monroe at the head of navigation on the St. Johns River. Native Americans first settled in the area thousands of years before the city was formed. The Seminoles would arrive in the area in the 18th century. During the Second Seminole War in 1836, the United States Army established Camp Monroe and built a road that is currently known as Mellonville Avenue.” 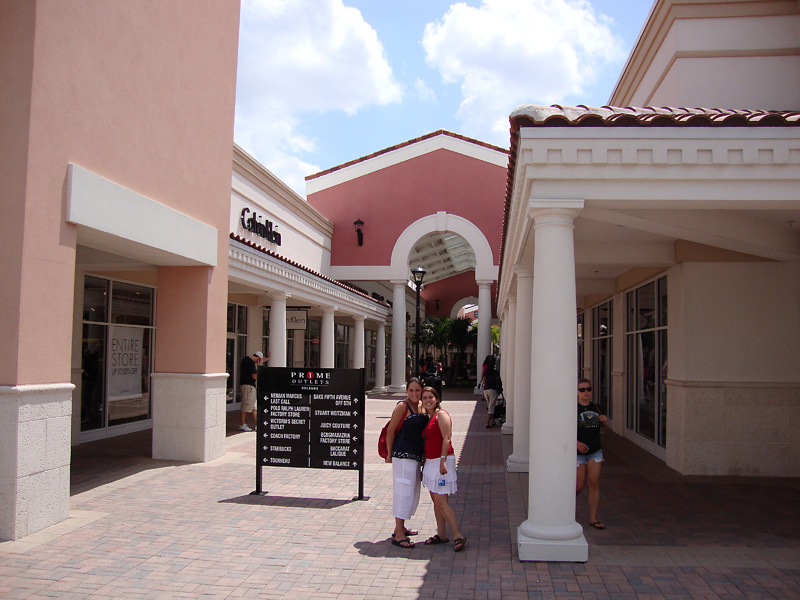 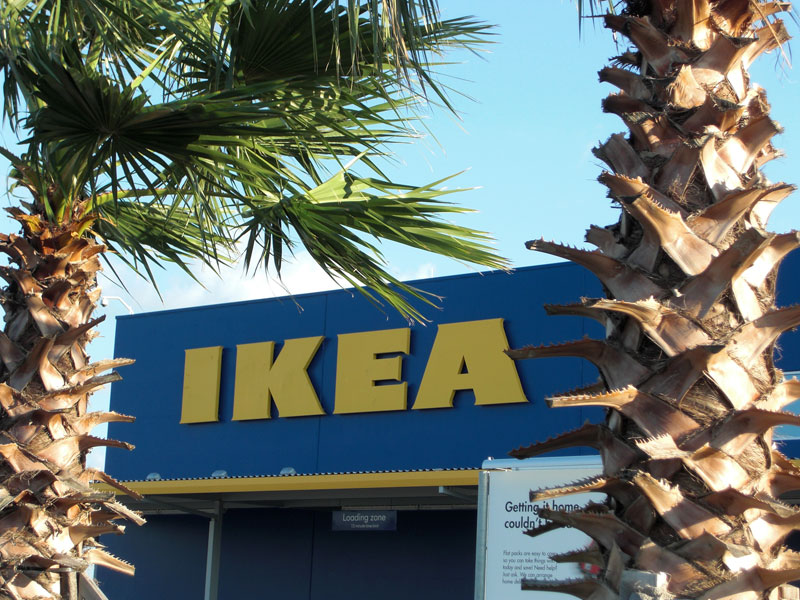