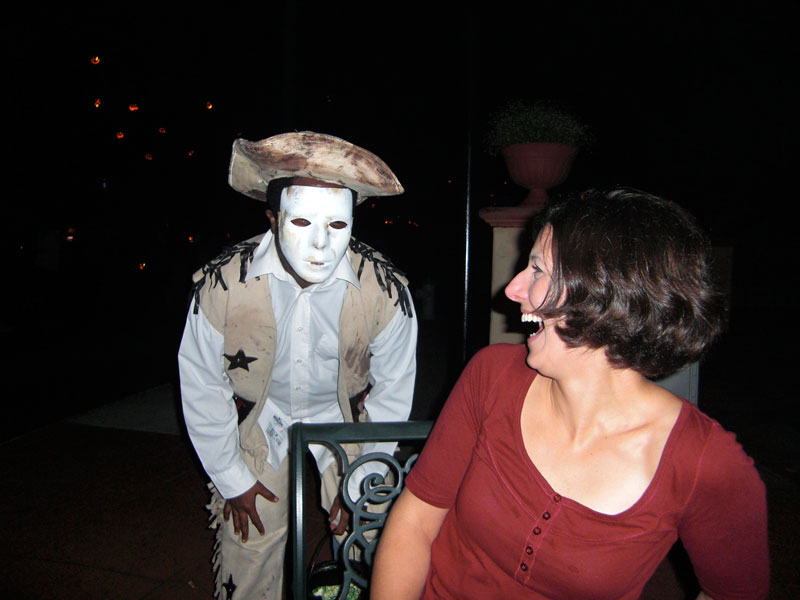 Friday night brought me to Universal Horror Night in Orlando. What a scary night 🙂 – No really, it was scary! At least for me since I am not a Horror movie fan or anything like that. I was holding on to Jose most of the time and squeezing his hand until it hurt. The theme this year is “Bloody Mary” and the event promises more haunted houses than ever!

The picture I took shows one of the less scary ghosts trying to scare our friend Holly. If this had been me you would see a very different facial expression. She took it with a good portion of humor, in fact this is her third time at the event.

We got to Universal at 7:45pm and it was already pretty packed as you can imagine for a Friday night. We were lucky since it had just stopped raining. The waiting times at the haunted houses were not even that bad. We did 3 haunted houses and waited between 15 and 60 minutes. If you buy drinks along the way and hang out wit friends while waiting it’s actually time well spent.

The whole atmosphere and great decoration truly gets you into the Halloween mood and indeed, there are plenty of haunted houses to choose from. According to friends who have been several times already, the best 3 haunted houses at Universal Horror Nights are:

Good to know when going to Universal Horror Nights:

On a side note: I never realized how real Universal Studios actually looks at night. I always thought of it as a very fake environment but yesterday it really felt like I was walking through entirely different scenes and sets. Very impressive, I liked it!

Since I am such a chicken we ended up also doing the new Simpsons ride that I hadn’t been on yet and I LOVED it! I am more of a roller coaster fan you must know. The wilder the better. But here now the short video I cut together of last night (sorry, a bit dark, but I hope you can still get a bit of an idea…)

More information about Halloween Horror Nights can be found here

For those of you looking for a less expensive way to enjoy Halloween in the Central Florida area, check out this post about other Halloween Events 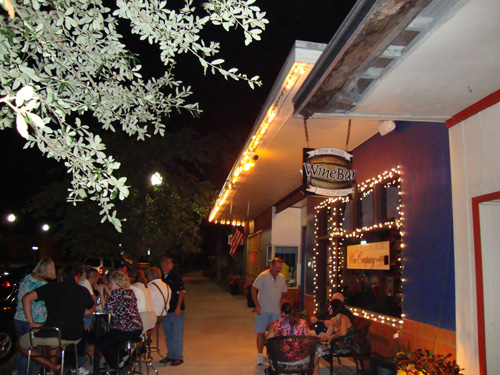 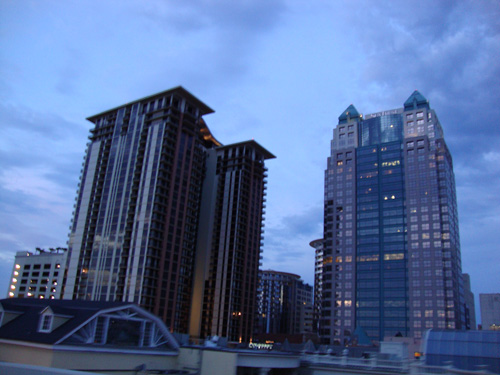 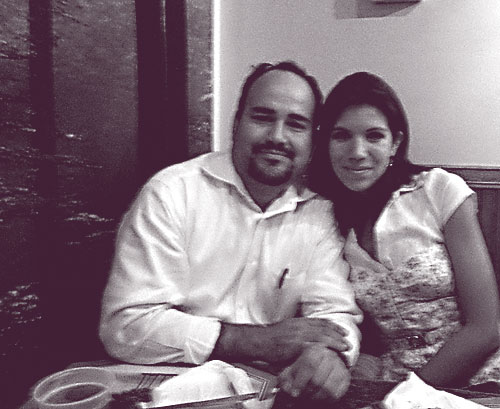