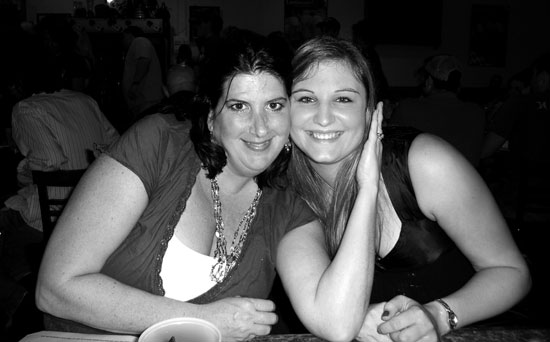 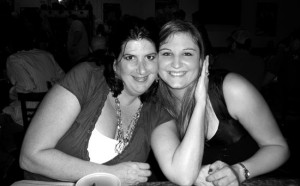 Lisa and Natascha along with other friends still had fun at the Willow Tree Cafe after the Sanford Oktoberfest got rained out.

Well, that’s how it goes sometimes with events: you just can’t control the weather! A very rainy afternoon and evening pretty much destroyed this year’s Alive After Five Oktoberfest in Sanford…

So below just a short video of the German restaurant (just a short snapshot of the night, should have filmed a bit more, but there’s always a next time!)  where we all hung out while it stormed outside. Despite the rain lots of people had made it to downtown Sanford though, and since we had all expected German food and beer, many of those Alive After Five guests ended up going to the German restaurant on First street, the Willow Tree Cafe.

The band was playing old German folk songs and of course typical Oktoberfest songs. It was packed, but cozy. I liked the music and of course, the food and beer was great as usual. Lots of “boots” where passed around (and to know what I mean, you really have to stop by the restaurant someday and you’ll see…) and it was a fun party that lasted late into the evening. Rumor has it though that Theo will give it a second try and plan another Oktoberfest. It might turn into a Novemberfest, but never mind. I have always been a fan of new traditions 🙂 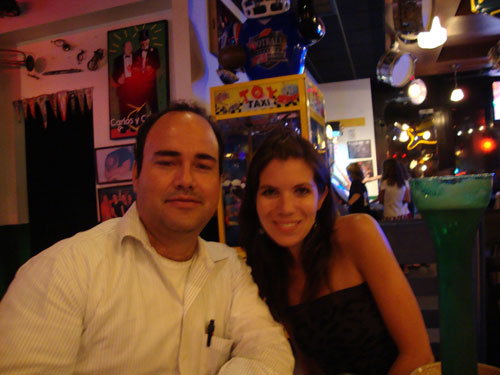 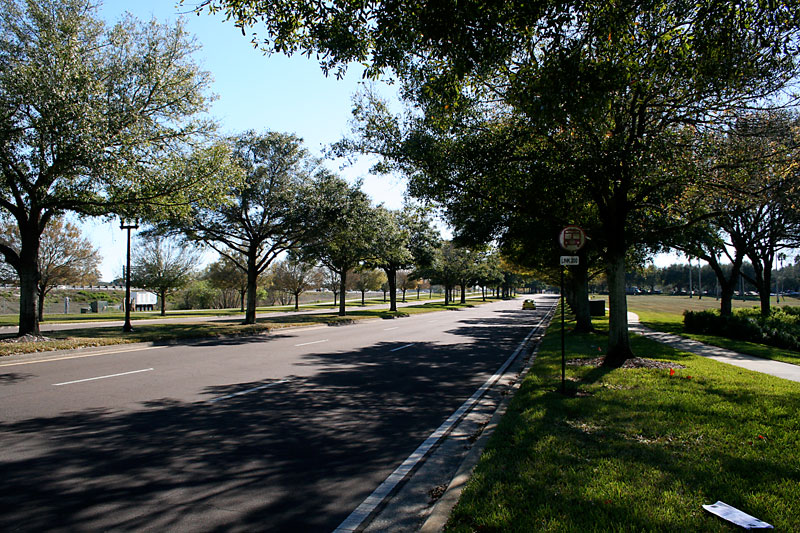 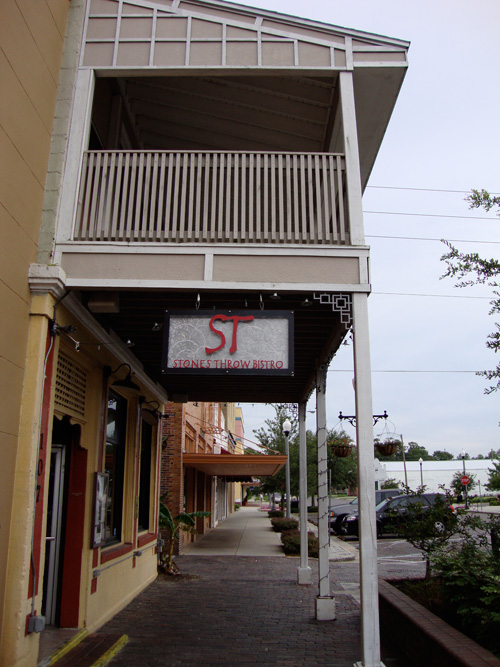