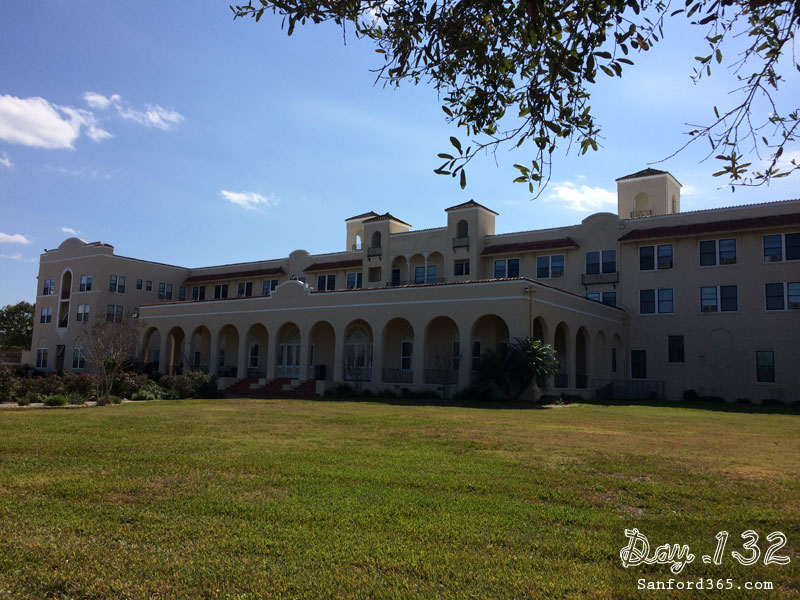 “Known by local residents as the “Mayfair”, this three-story Mediterranean Revival hotel was built in 1925, It was named after Forrest Lake, at the time the mayor of the City of Sanford, who commissioned its construction for one-half million dollars.

The 158-room hotel was designed by Sanford architect Elton J. Moughton. It was part of the waterfront beautification plan that included construction of the bulkhead and Seminole Boulevard. Additionally, East First Street had to be extended from its terminus at Sanford Avenue to reach the new hotel in 1925.

In 1928 the Hotel Forrest Lake closed as a result of an investment scandal involving Mayor Lake and a local bank. In 1930 the hotel was purchased by the City of Sanford and renamed the Mayfair Hotel. In the following years it changed hands several times. It was owned by the Kirchoff family and then by the U.S. Navy.

In 1948 the hotel was purchased by the New York Giants Major League Baseball team. The team changed the name of the hotel to the Mayfair Inn. The Giants’ farm teams held spring training in Sanford during the late 1940s and early 1950s.

From 1963 to 1977 the hotel served as the Sanford Naval Academy, a private military school for boys. During this period the interior of the building was extensively altered and all the remaining historic furnishings were sold off.

In 1978 the New Tribes Mission, a non-denominational international missionary group, purchased the hotel and converted it into the organization’s headquarters. Many of the hotel’s guest rooms were converted into apartments for missionaries.”

I quoted this text off the Historical Marker Database, a really cool web site that lists the texts of thousands of historical markers. Very nice because I was ready to type it all up myself (I took a picture of the text on the marker when I was there today…).

As mentioned in the text, today the former hotel is New Tribes Mission’s headquarter. I am planning on visiting them soon… 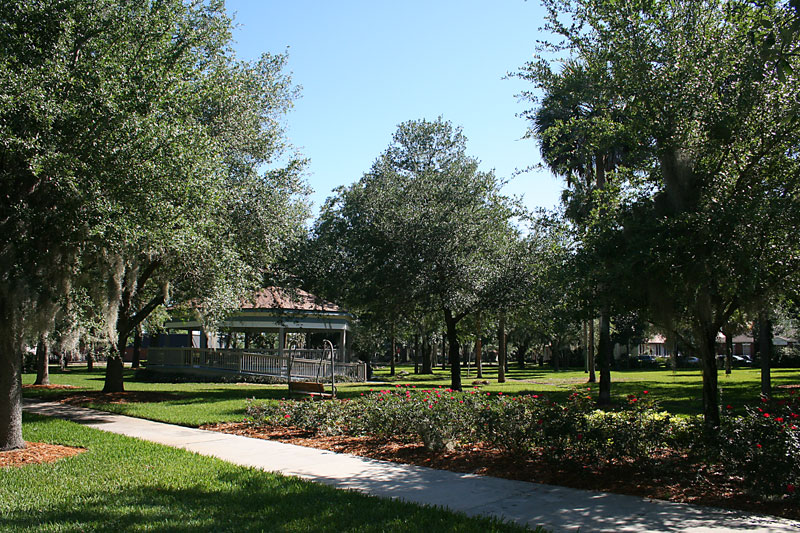 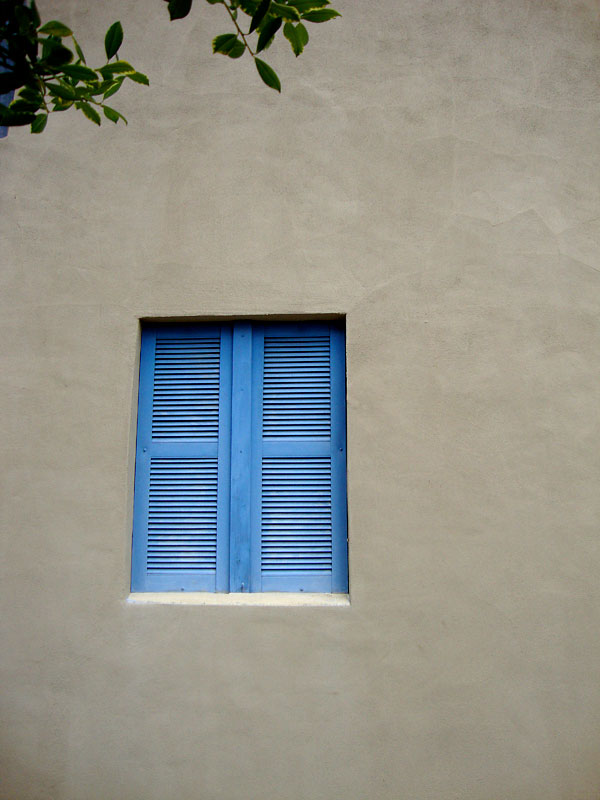 Day 361 – Beyond the Obvious in Sanford FL 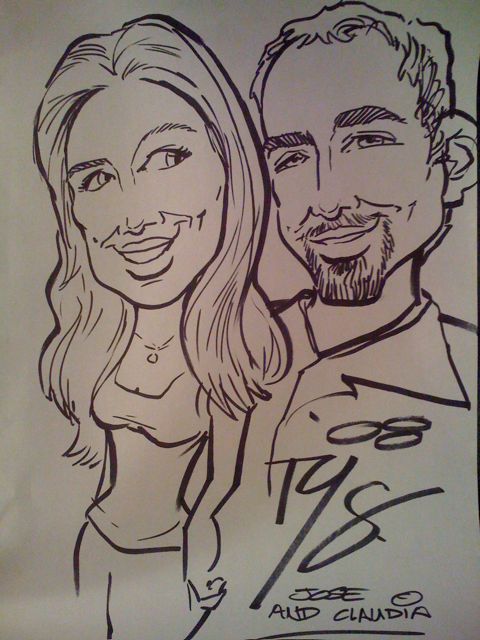