7 Reasons Not to Miss the Summer Rewind 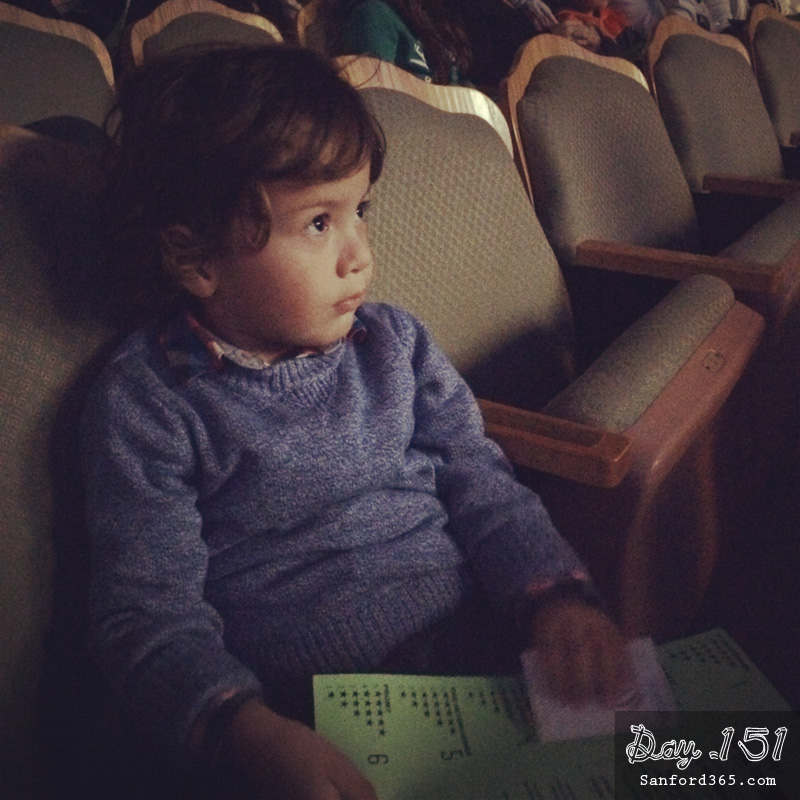 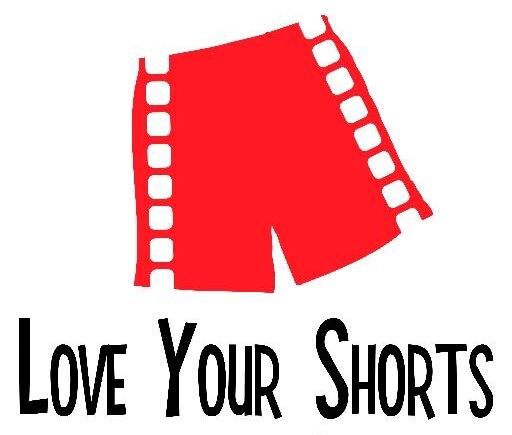 We are one week away from the Summer Rewind! To refresh your memory, the Summer Rewind is a yearly event at which the Love Your Shorts Film Festival presents a collection of the favorite films from the four-day long festival in February. (Woot, alliteration!) This year, LYS is teaming up with String Theory Creations and Sanford365 to put on the Summer Rewind’s first ever after party, Summer in the Sixties. Just in case you’re still not convinced that this is going to be the best event of the summer season, here are the top 7 Reasons not to Miss the Summer Rewind.

Sit in chill comfort while you take in 90 minutes of short films from around the world at the historic Wayne Densch Performing Arts Center (which was, in fact, originally used as a movie theater beginning in 1923), and then hop across Magnolia Square to String Theory Creations for the swinging 1960s after party. It’s a scorcher out there, and as LYS board president Nancy Kruckemyer says, “String Theory is always a cool place to be.” 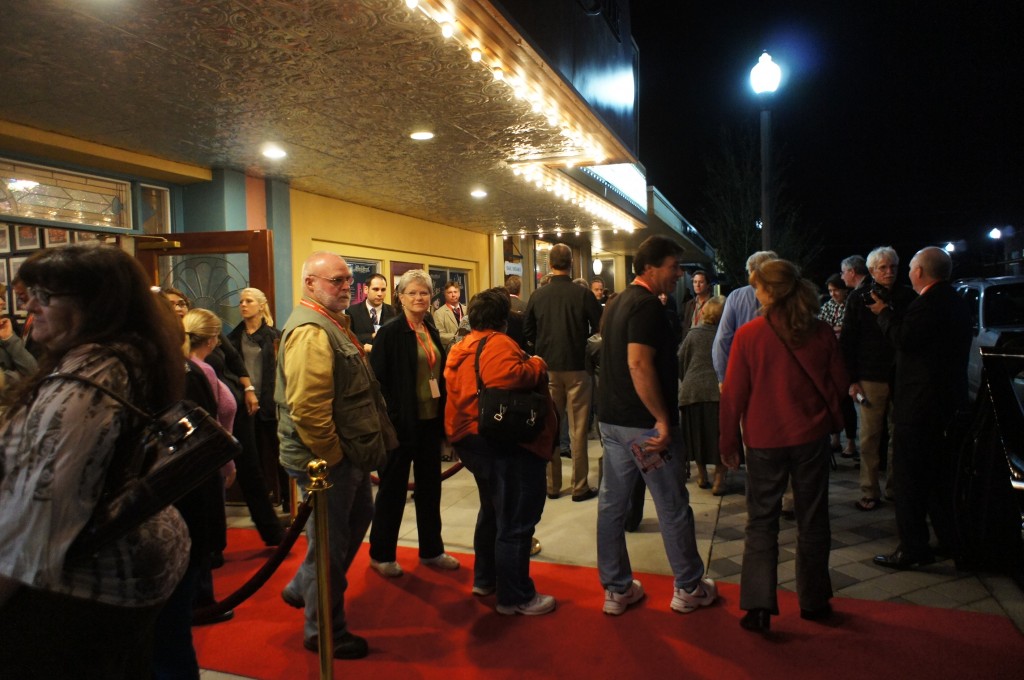 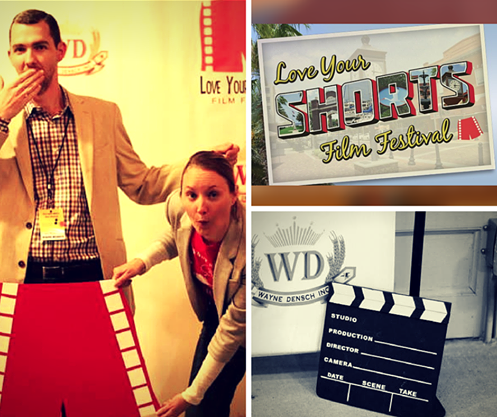 With the first being the Love Your Shorts after party in February being the first, of course! Since this is the first year of an official Summer Rewind after party, and since Love Your Shorts is known (now worldwide) for its incredible hospitality to filmmakers and festival-goers alike, the Summer Rewind party will pull out all the stops to make sure it lives up to its predecessor.

That’s right, as part of our Summer in the Sixties theme, Christina Hollerbach and I plan to deck out the shop in kitschy beachy/tiki/polynesian decor…and a waterfall is on our list. What does that mean? I guess we’ll all find out on the night of the Summer Rewind!

The LYS board will auction off three awesome prizes at the Summer Rewind party, including (with details coming directly from Nelson Beverly):

PRIZE 1: two Weekend Passes to see all the films PLUS two invitations to the Opening Night Party, value: priceless

PRIZE 2: a half page ad in the 2016 festival program, value: worth more than the moon

PRIZE 3: a cameo role in the 2016 festival promo trailer which will be shared all over the Internet, value: the chance to win an Oscar if the right director in Hollywood sees your performance and hires you for their next big blockbuster! 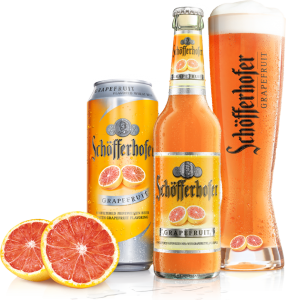 What??? You’ve never had the delicious grapefruity, hefeweizen goodness that is Schofferhofer? Now’s your chance to taste heaven, because Schofferhofer is sponsoring the Summer Rewind party, and it’s gonna be great! Chef Patrick from the Willow Tree and CBI are also teaming up to bring us a mid-century beach party menu, including pineapple upside down cake and a specialty hot dog bar. Yum, yum, yum!

6) Mr. Melk will be making an appearance…

On film! Mr. Melk (aka Lukas Hassel) is everyone’s favorite Scandinavian dairy spokesman, who appears in and directs some of the best films in the festival every year. Even though Lukas won’t physically be at the Summer Rewind, you can see him in his acclaimed short sci-fi film, Into the Dark. Lukas will also be teaching at one of the filmmaker education workshops in February, so stay tuned! (And seriously, look him up, he’s awesome!) 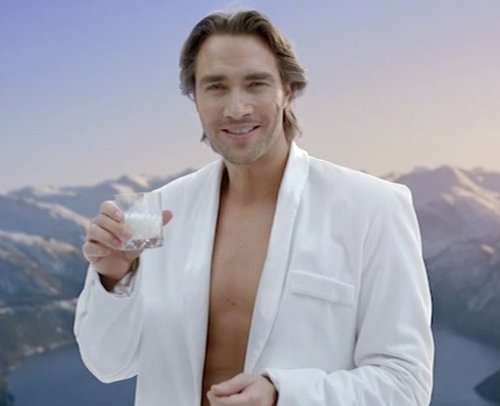 If you’re looking for a fun, easy way to #SupportLocal, look no further. The Summer Rewind is a homegrown event, created by Sanfordites who bring film lovers from all over to our little town in a celebration of cinema. The Summer Rewind gives locals a chance to connect to the festival while having a fun night out in Sanford, beginning at our beautiful historic theater, and ending with a big dose of gemutlichkeit at String Theory Creations. If you love film and Sanford, there is no way you’ll want to miss this opportunity. (Plus, where in the world can you go to the movies and get dinner, drinks, and a party for $15? The Summer Rewind!)

So what are you waiting for? Join us next Saturday for the Summer Rewind! 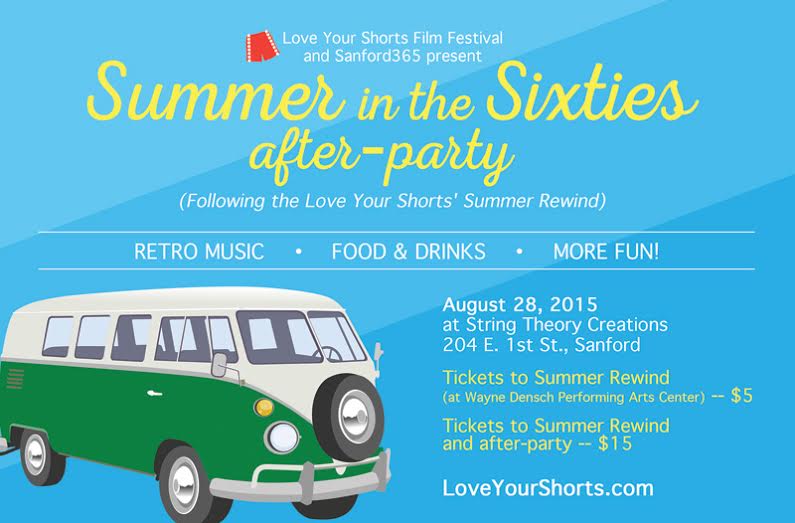 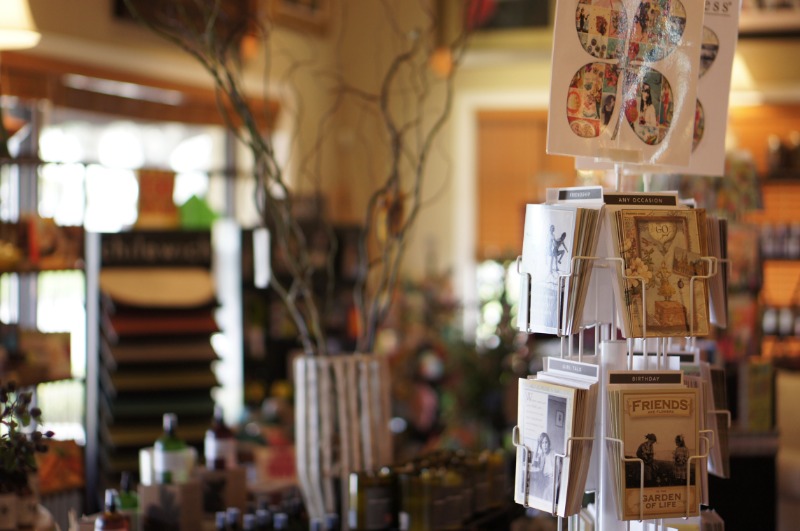 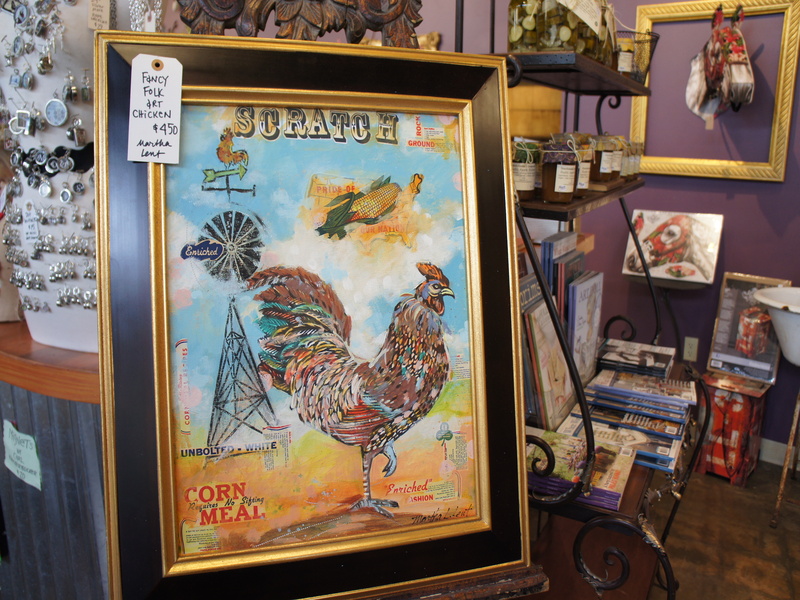 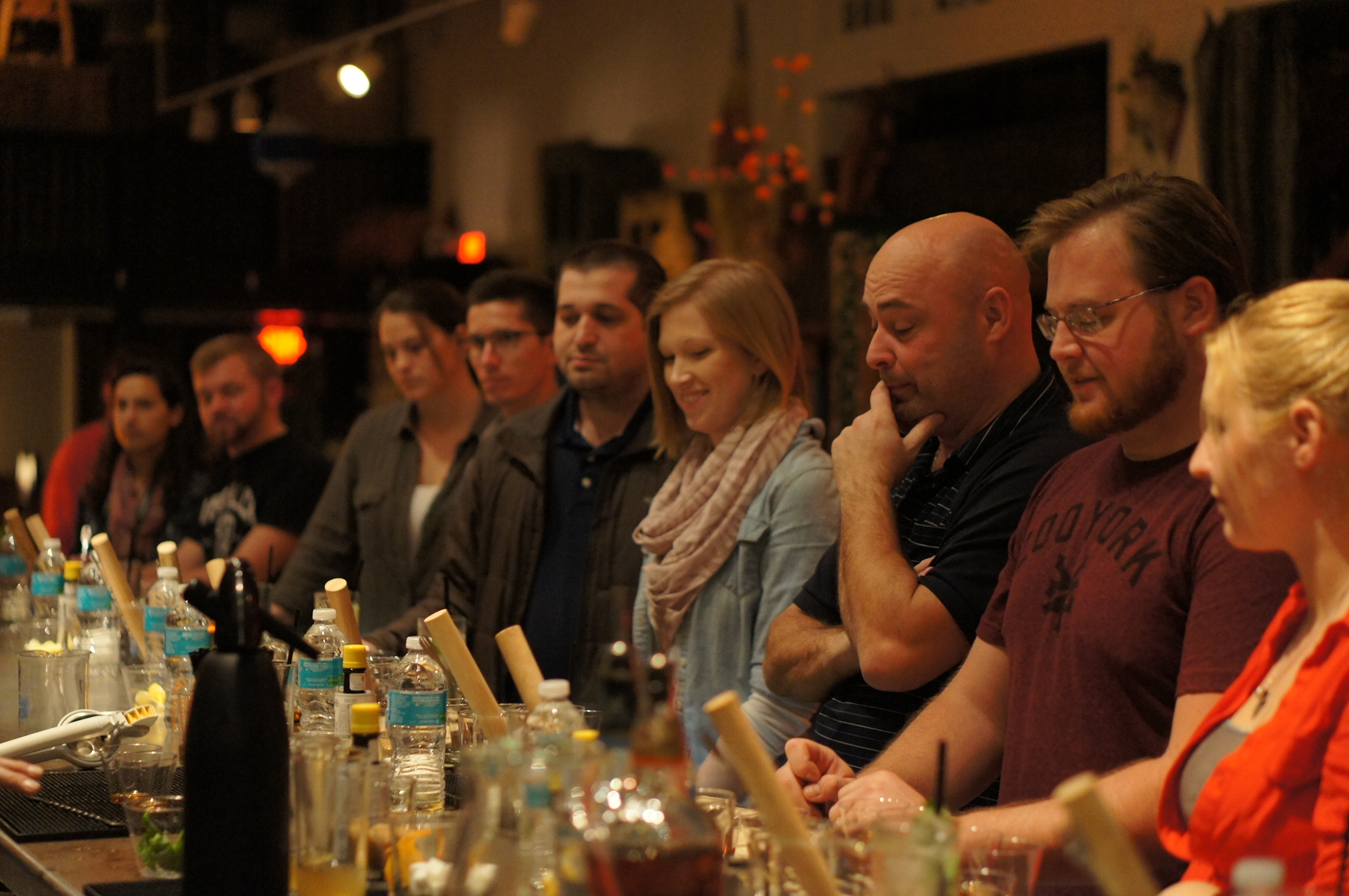 Pictures of the First Old Forester Cocktail Class at the Imperial 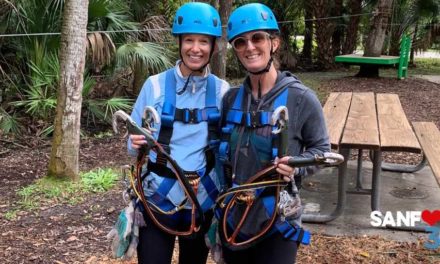