At 12:01am in the movie theater of Orlando’s Universal City Walk on November 21st (night of November 20th) it was finally time for the premiere and midnight special engagement showing of the long expected movie Twilight. I was excited to be one of the first ones to see the movie. After reading through all 4 of Stephenie Meyer’s bestseller novels I could hardly wait to finally see the characters come to life.

Before I even start, I really want to highly recommend that you read the book before watching the movie! If you don’t you may really spoil the movie for you and obviously the book as well and that would be a shame… I actually truly believe that you will not even like the movie if you have not read the book!!!

Here’s what I thought about the movie (without spoilers and of course only for those who actually care), summarized quickly since I could probably discuss it a lot longer 🙂

It was great!!! I loved the way the characters were portrayed even though obviously there was NOT enough time to develop them really or develop the love story more (which I had hoped for). I loved Edward, I think Rob Pattinson plays him almost just as I pictured him in the books. Bella is not quite the way I would have imagined her based on the book, but still, I think together they make a great couple. There were really not as many scenes with them together though as I had hoped for. Also, the rest of the cast played their roles really convincing. I thought all of the actors did an amazing job. There was also a good amount of humor in the movie, some scenes almost comical, but very lovable at the same time.
I can almost guarantee you though that people who have not read the book will not like the movie. It has a very low budget feel (well, it was kind of low budget) and is confusing and way too fast for someone who doesn’t know the story behind everything. I think though a good amount of people who have read the book also might be disappointed since it is very hard to squeeze 500 pages into 2 hours, covering all the important key scenes.

Unfortunately, they also built in a lame vampire murder story that I didn’t like; kind of a waste of time in my opinion, but I can totally see why it was done. They were trying to entertain people who don’t know Twilight. However that didn’t work out too well… Of course, as with any book-to-movie adaption there was incoherence and the chronological order was a bit off. Yet, I really liked it and will definitely go at least another time (it was a long night and too exciting to pay attention to all the details!).
What also made the movie even better for me was the fact that I had already listened to the soundtrack many times, so it was great to hear all the songs and finally fit them in.
Well, I think the movie is mainly something for die hard Twilight fans, and of course people who agree with the male main character choice. Altogether though I was not disappointed and look forward to the sequels (even though I have no idea how they will get the content of the next books translated onto the big screen…). 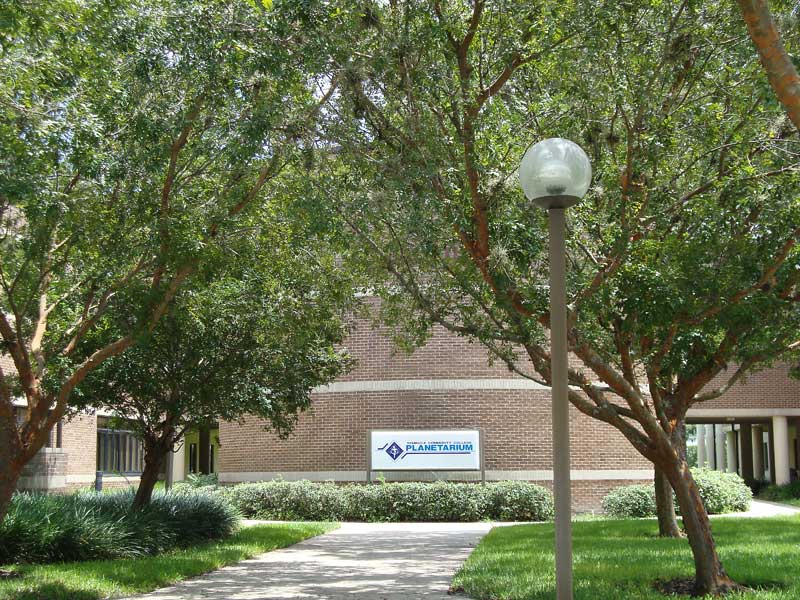