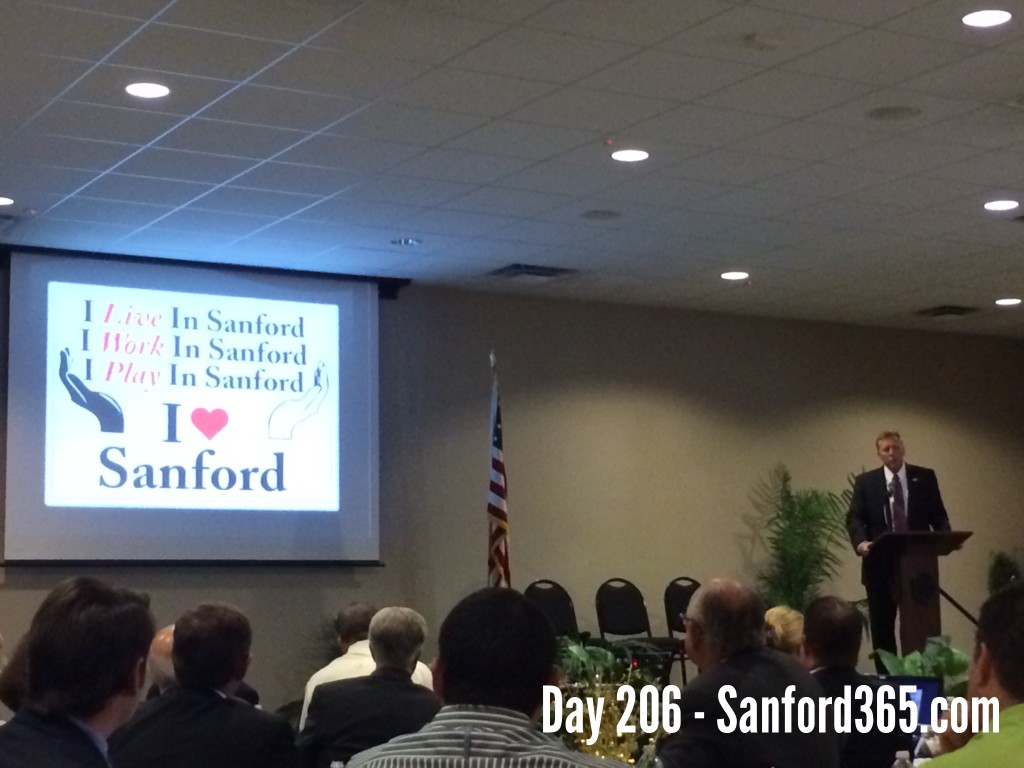 The Sanford Chamber of Commerce and the City of Sanford invited everyone to a luncheon titled “The State of City”, so naturally I signed up because I want to stay and keep you updated on anything new happening in Sanford.

The Ravenous Pig may be coming to Sanford Avenue!! Well, I sure hope that one’s true 😉 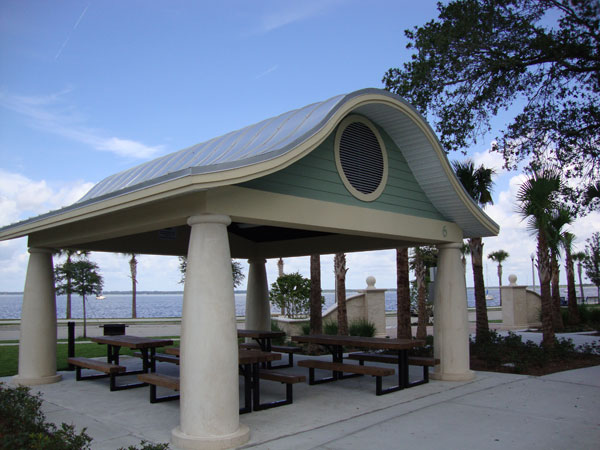 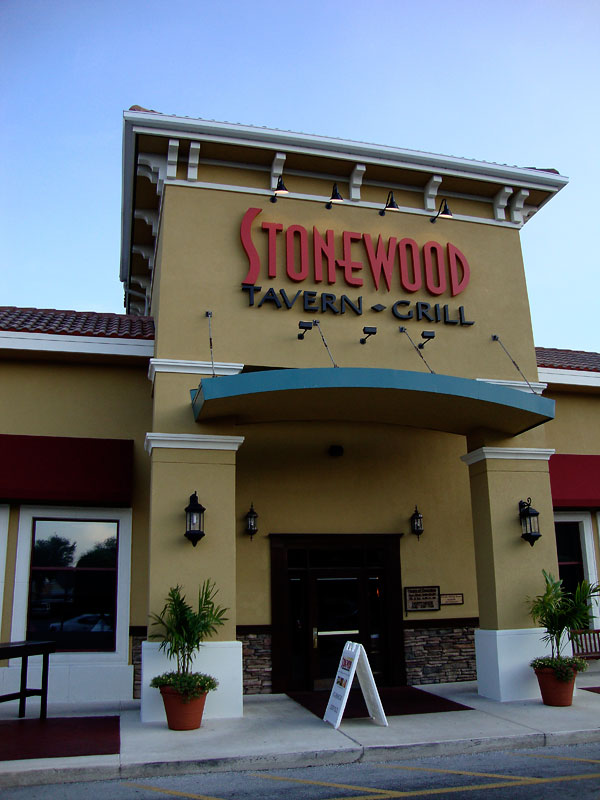 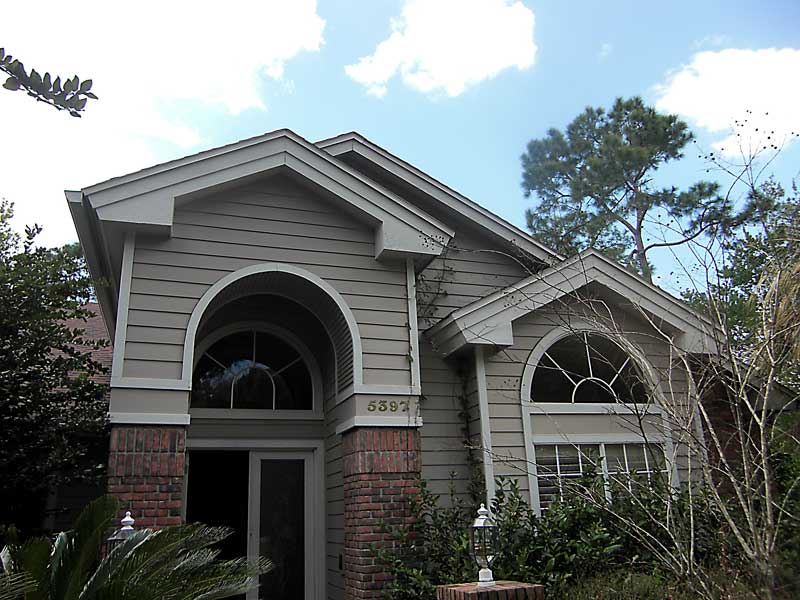