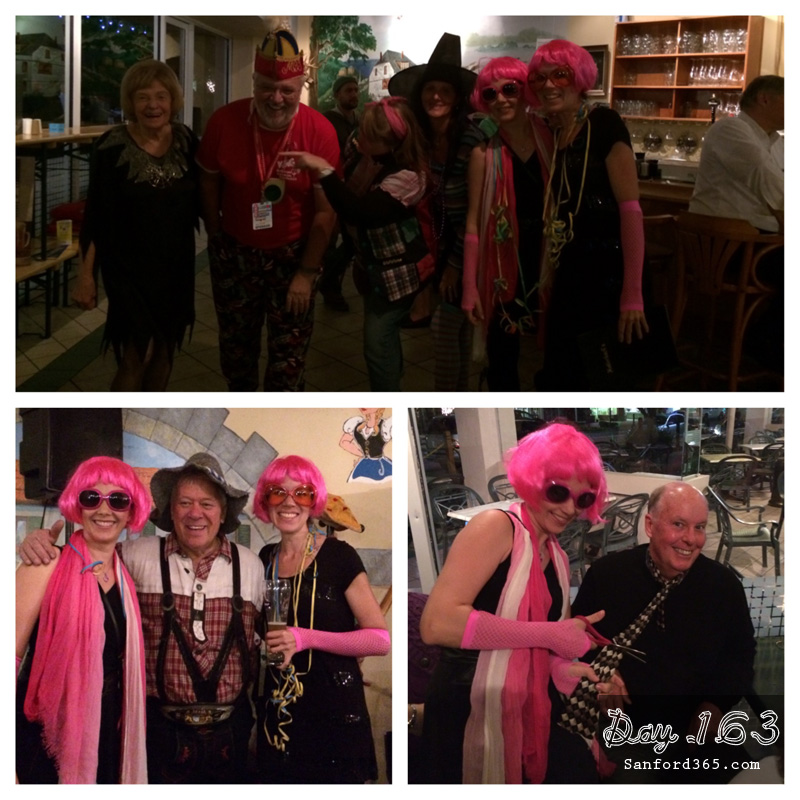 Hollerbach’s Willow Tree Cafe celebrates German Mardi Gras every year. Obviously I am so happy to be able to get a taste of “Fasching” right here in Sanford every year! This year my friend Tina and I went out on Thursday night for “Weiberfasching” which you could probably roughly translate into some type of Ladies’ Night Carnival. As it is tradition in Germany, we looked for men’s ties to cut. Yes, you heard right, on this day in Germany guys better don’t wear ties because it is highly likely that their tie will be cut by a woman. This an many other silly things happen on women’s carnival. For example, on that night guys are typically not allowed into the bars until midnight so they dress up as women (which makes total sense during carnival and of course nobody ever catches them…). As you can see it is a rather crazy day and in my picture of the day you can probably see that we wanted to reflect that in our (partner look) outfits.

After a fun filled evening at Hollerbach’s we ended the night at The Vine of Sanford (also on First Street) with some real German karaoke!! I can truly say, I haven’t had this much fun in a LONG time! Oh, all those memories – I was surprised how well I still knew all those German classics (no comment about the quality of my voice, but I don’t think anyone cared…)! 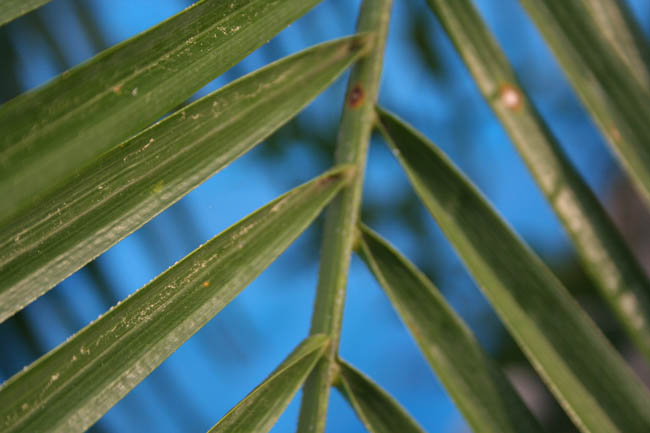 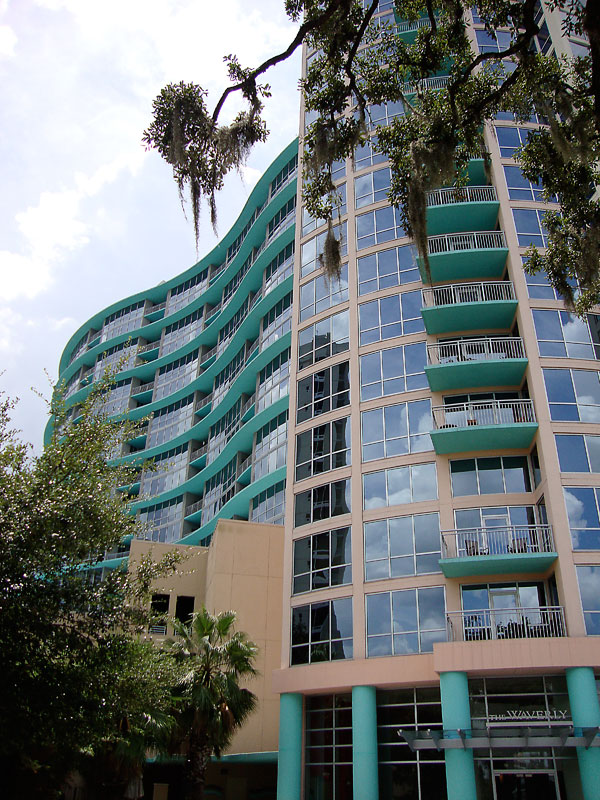 This beautiful two-story home is sure to impress from the moment you step inside with its 9-ft. 4-in. first-floor ceilings and stunning vinyl plank flooring. Off of the entry way, find a secondary bedroom and full bath perfect for house guests. The s