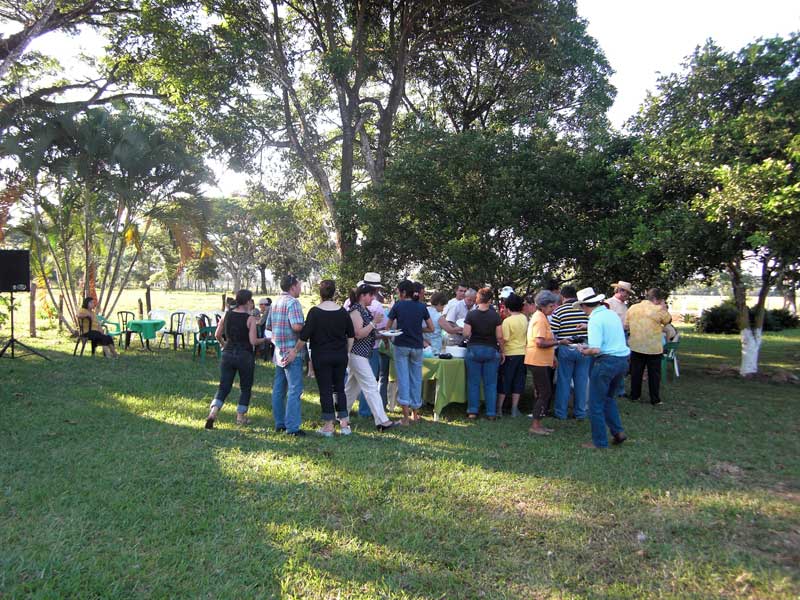 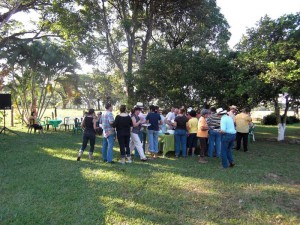 Jose’s parents had a “Mamona” today at their farm by Villavicencio. A mamona is very typical in “Los Llanos” the area where Villavicencio is located. Basically, a young calf is simmered over low fire for almost half a day. The meat is very tender and has a great taste. Of corse not fun for vegetarians, but I think Colombia or South America in general is not fun for those.

While waiting for the meat to be ready we had Sancocho, a soup mad with some of the meat from the calf, along with potatoes, plantains and some vegetable. Also very delicious, even though quite greasy. 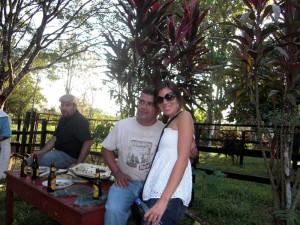 We had a lot of fun today, dancing to very fun music most of the time. I even got some dance lessons, so my new year’s resolution to improve my salsa skills are being fulfilled. I finally got the step and movement down I think. It looks like such an easy dance, but it really isn’t. With some more practice I will be dancing like a pro 🙂

Also, while at the party we met Alvaro Uribe’s Doppelgaenger. He really looks almost identical to the current president of Colombia. So of course I had to take his picture, too. 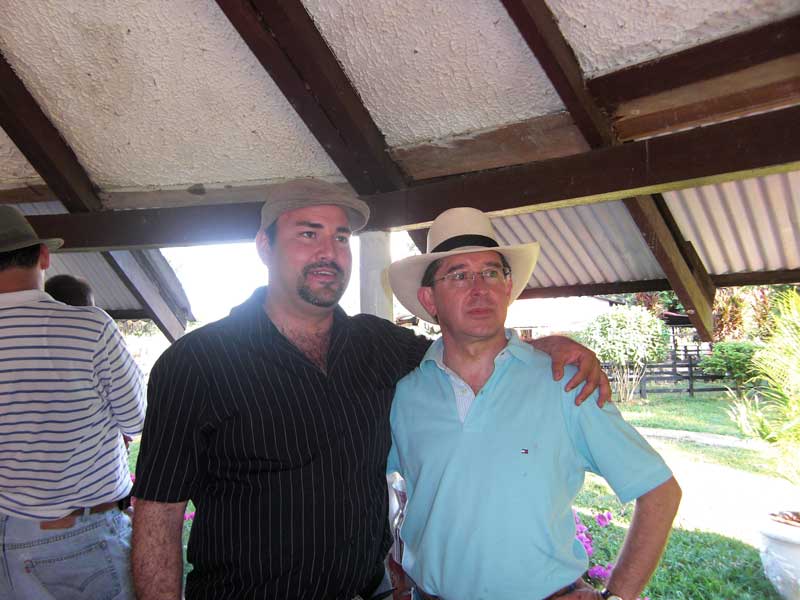 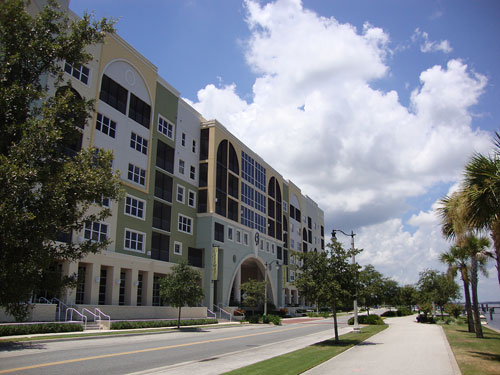 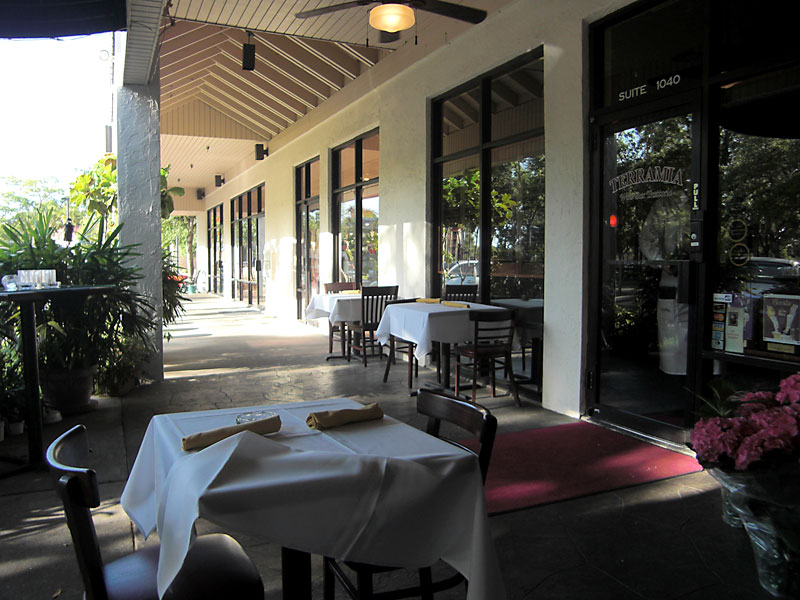 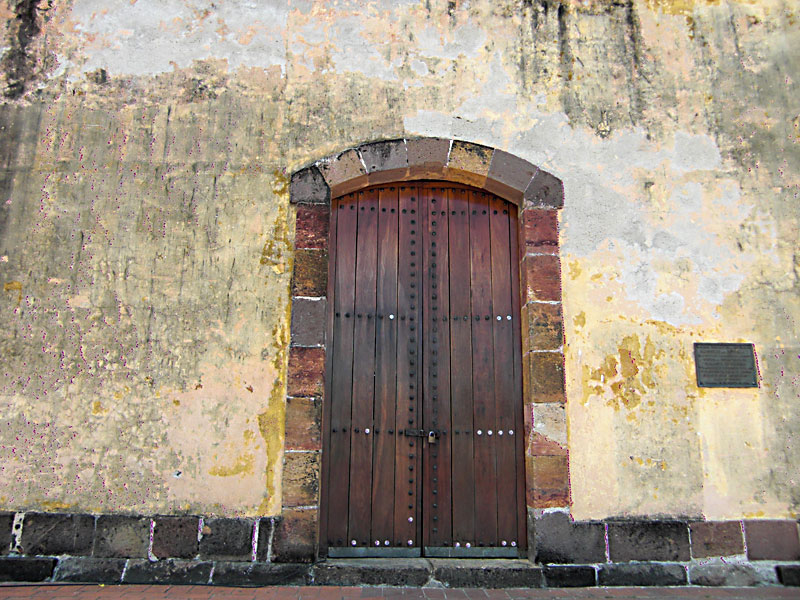