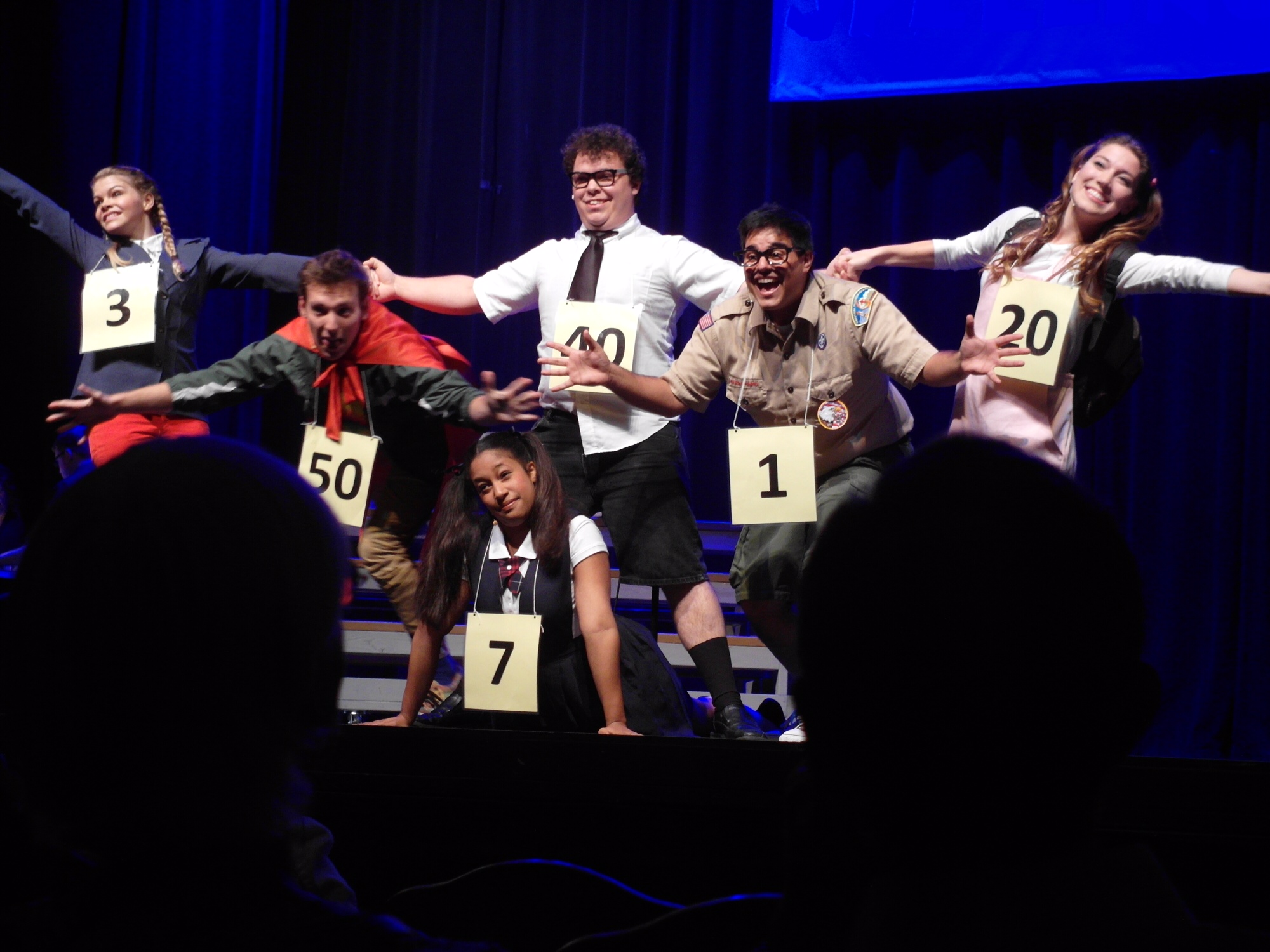 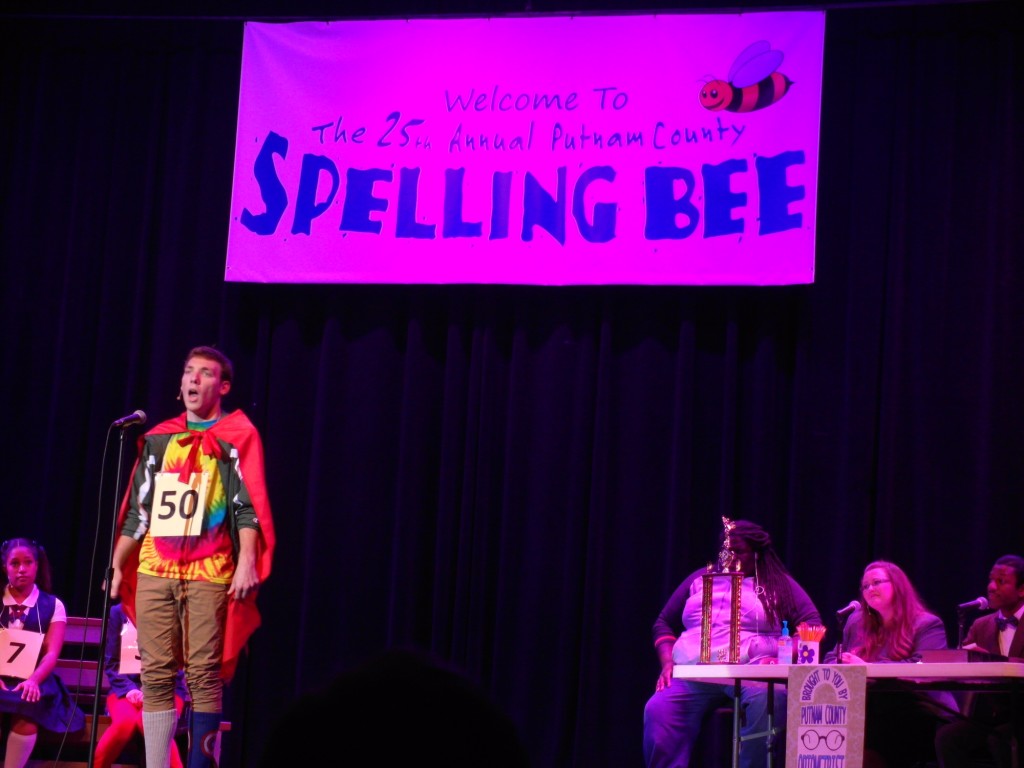 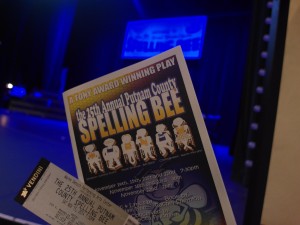 I’ve seen many, many plays (and even performed in a few!) at the Wayne Densch Performing Arts Center. If my years as a thespian taught me anything, it is to view drama with a critical eye. So, when I tell you that the production of the 25th Annual Putnam County Spelling Bee is my favorite play I’ve ever seen at WDPAC, you’ll understand how serious I am!

This show has it all, from fantastic source material, to a talented cast and excellent production values. The story centers on an eclectic group of young spellers, all competing to win the titled bee. The clash of personalities already guarantees plenty of laughs, but I was genuinely impressed by the comedic timing of the entire ensemble cast. Several characters even double up on roles, variously playing elementary schoolers, their parents, and on one occasion, Jesus. Solid vocals throughout the entire cast caused alternate laughter and tears (yes, I actually cried during “Chimerical”) and the choreography provided plenty of visual humor. 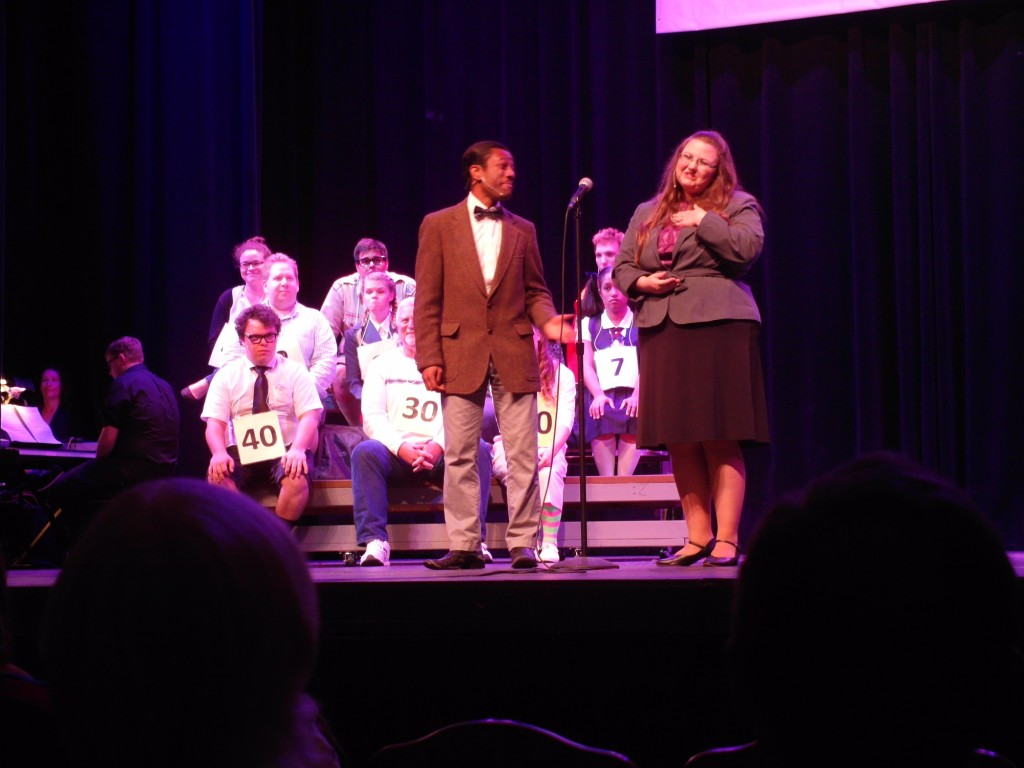 One of my favorite parts was when audience members were brought on stage as part of the competition and asked to spell words just like the other characters. They all did an amazing job rolling with the punches. The lighting and set design created seamless transitions between songs and scenes, making the performance flow effortlessly.

The whole show was hilarious, thought provoking, and over before I knew it. The book may have provided the basis, but the creative vision of the director and the follow through of the production team and cast deserves its own accolades. We have amazing talent here in Sanford, and if you don’t believe me, you must see this show!

Get your tickets here! 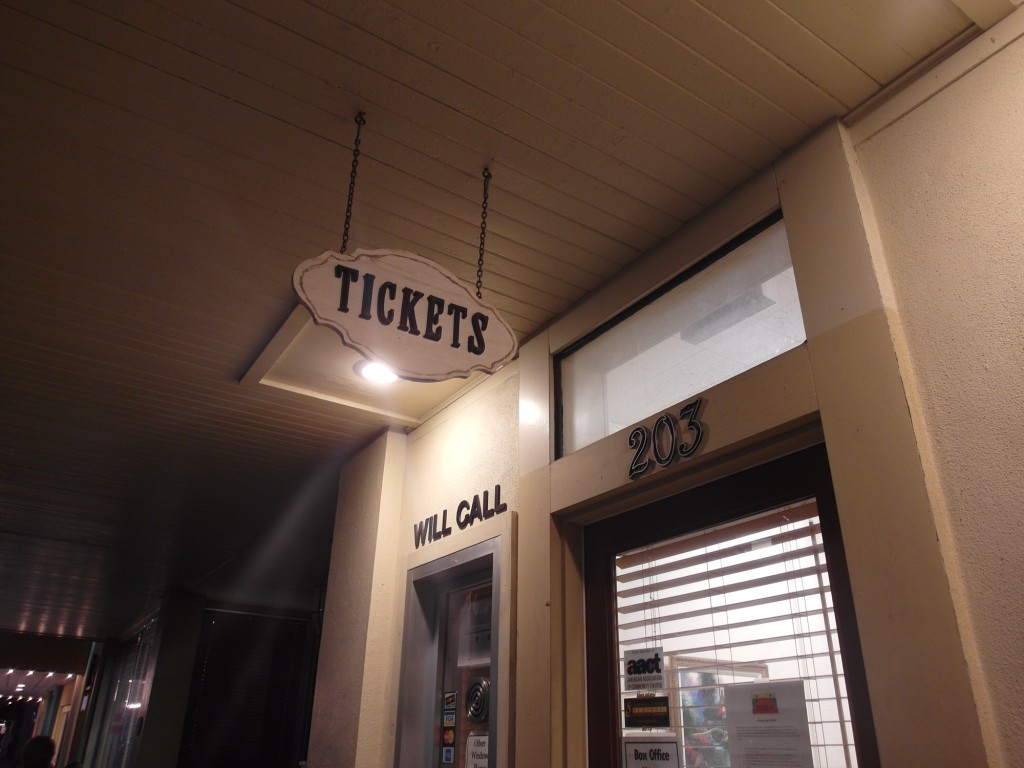 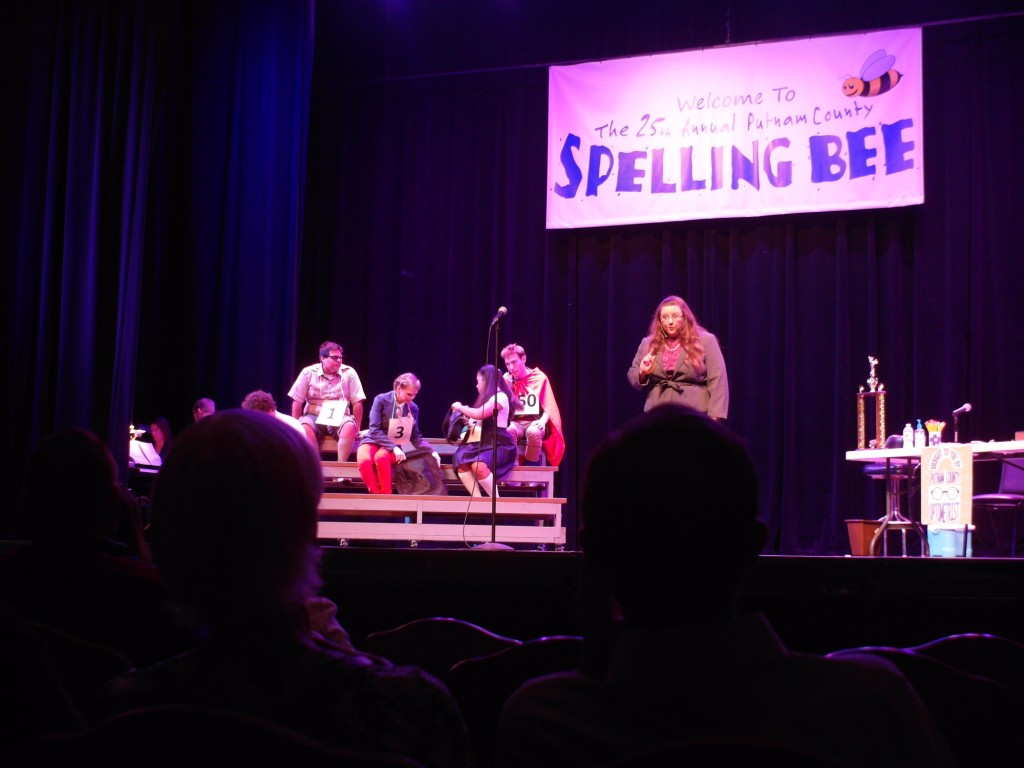 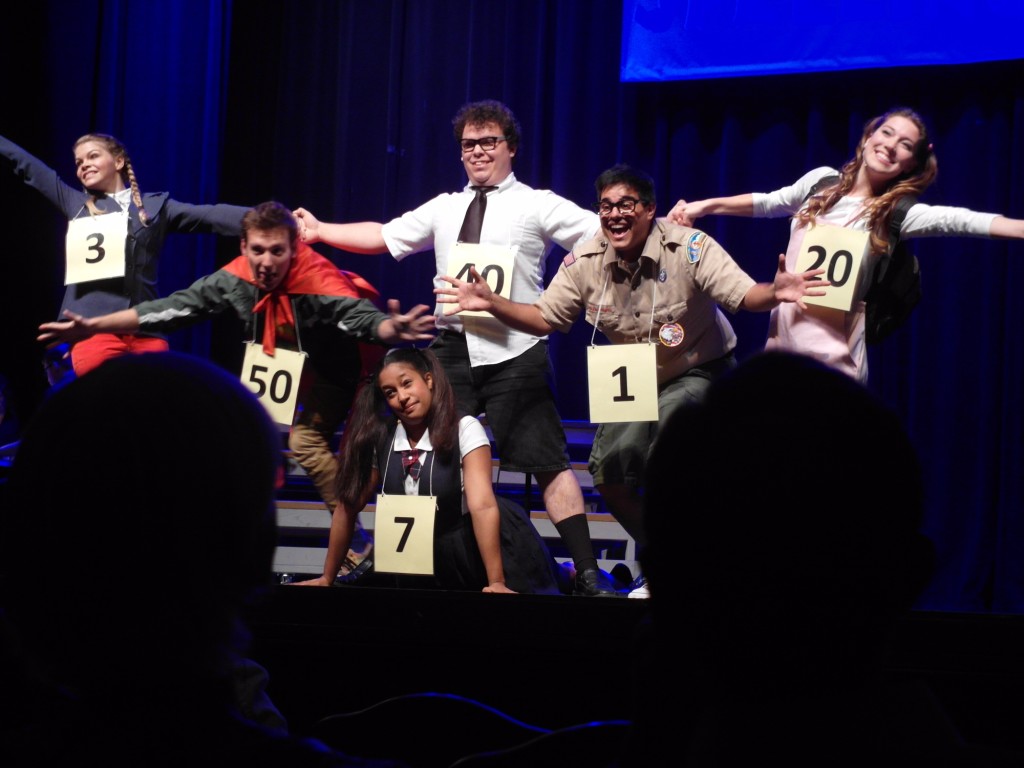 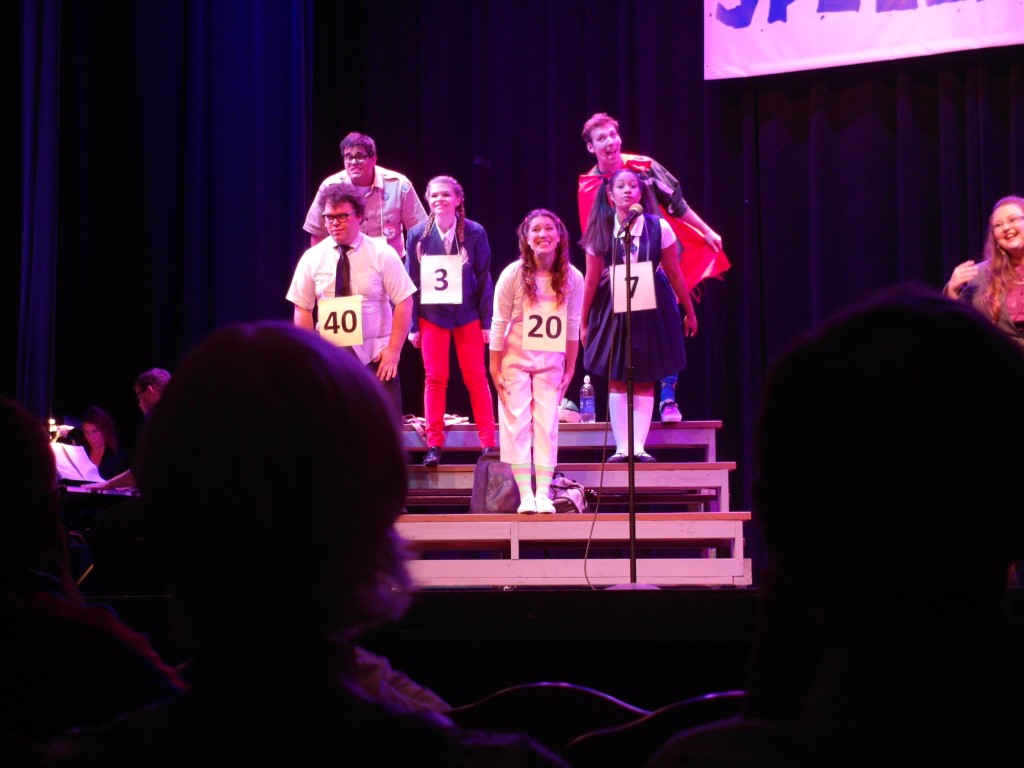 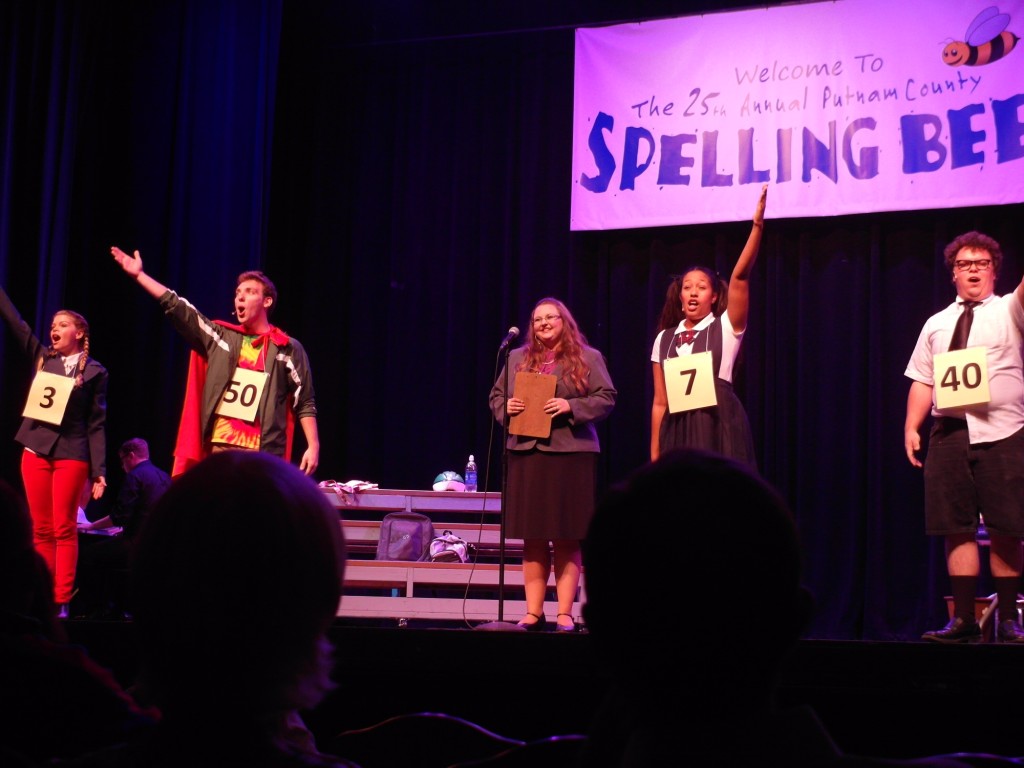 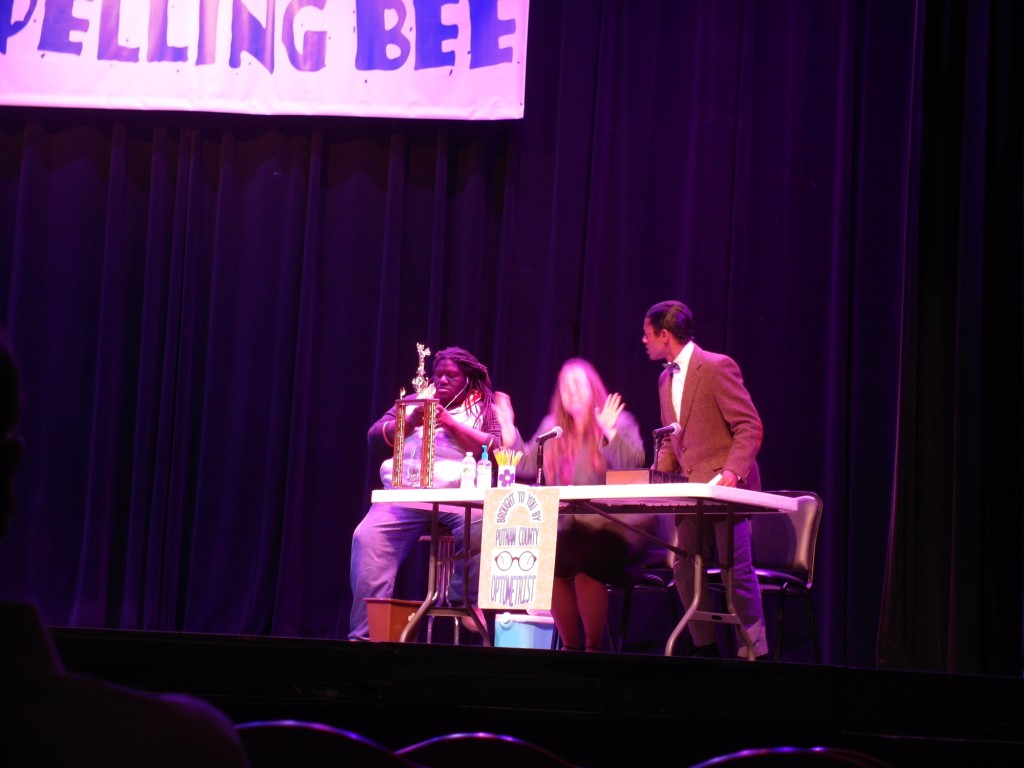 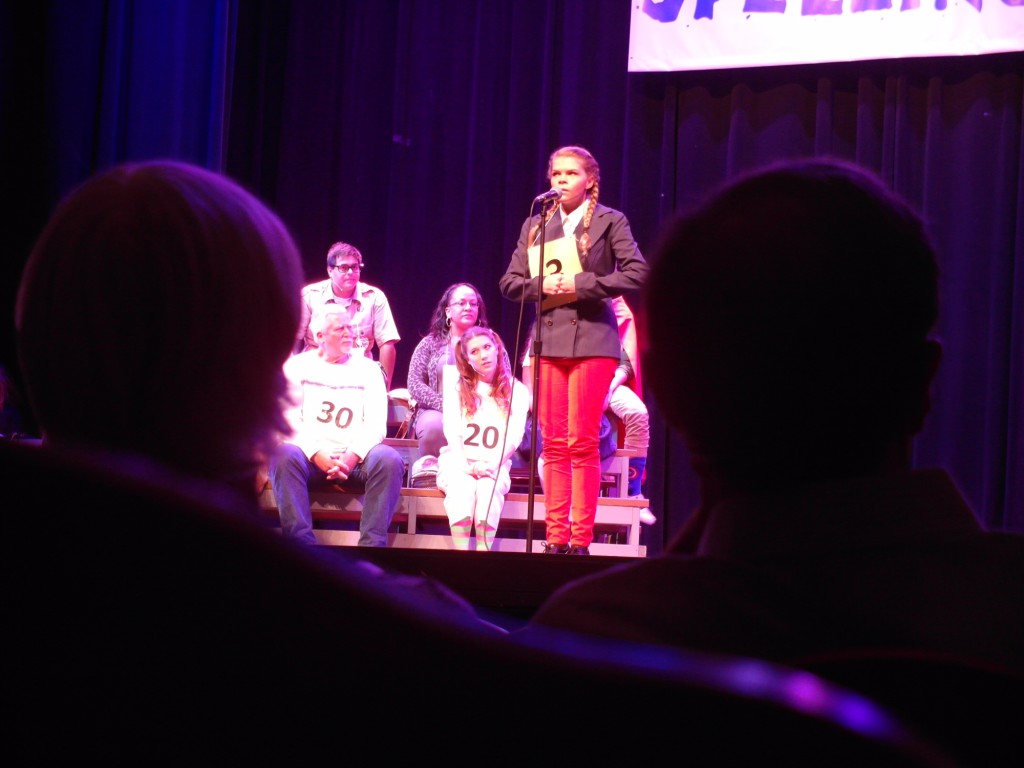 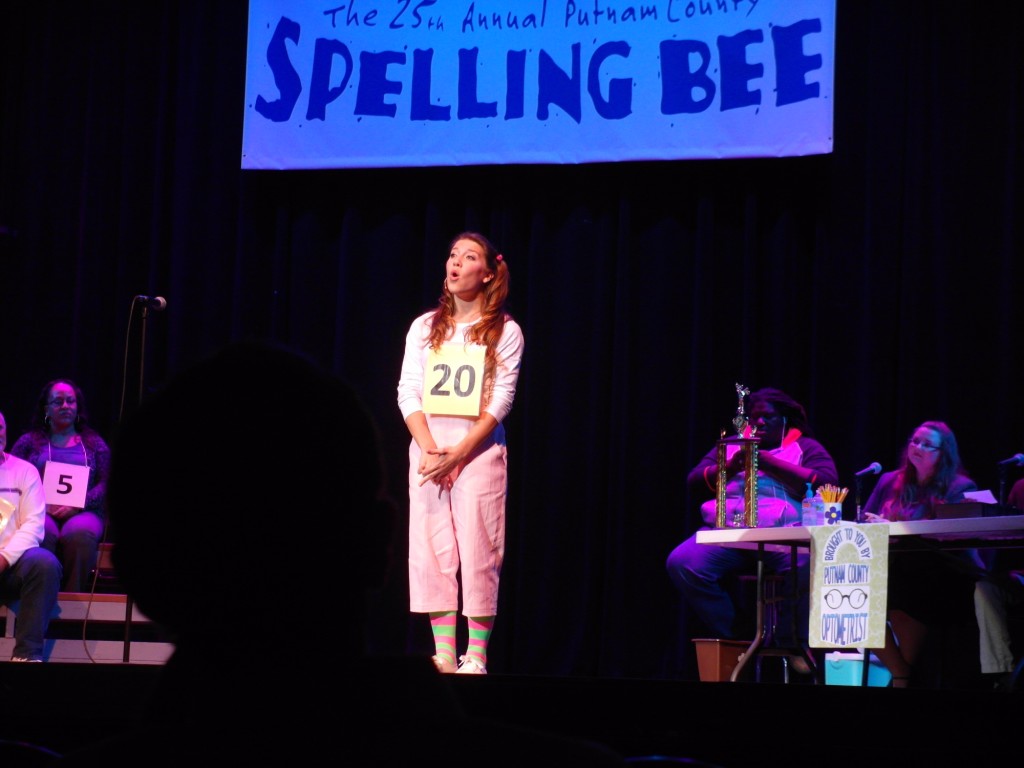 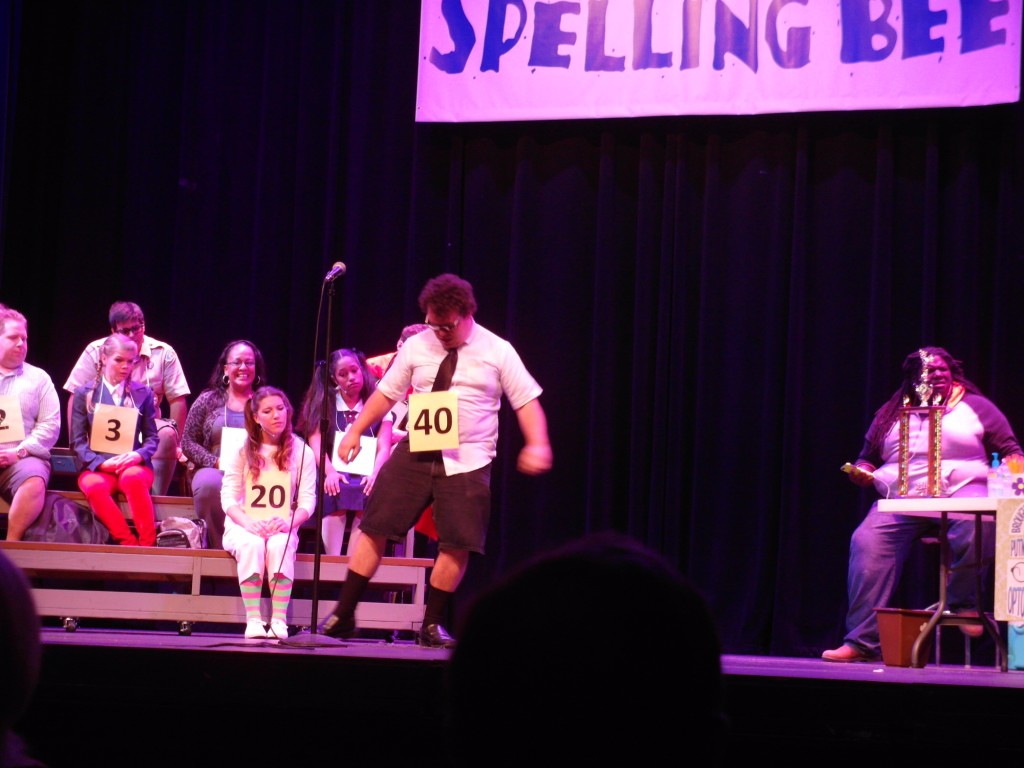 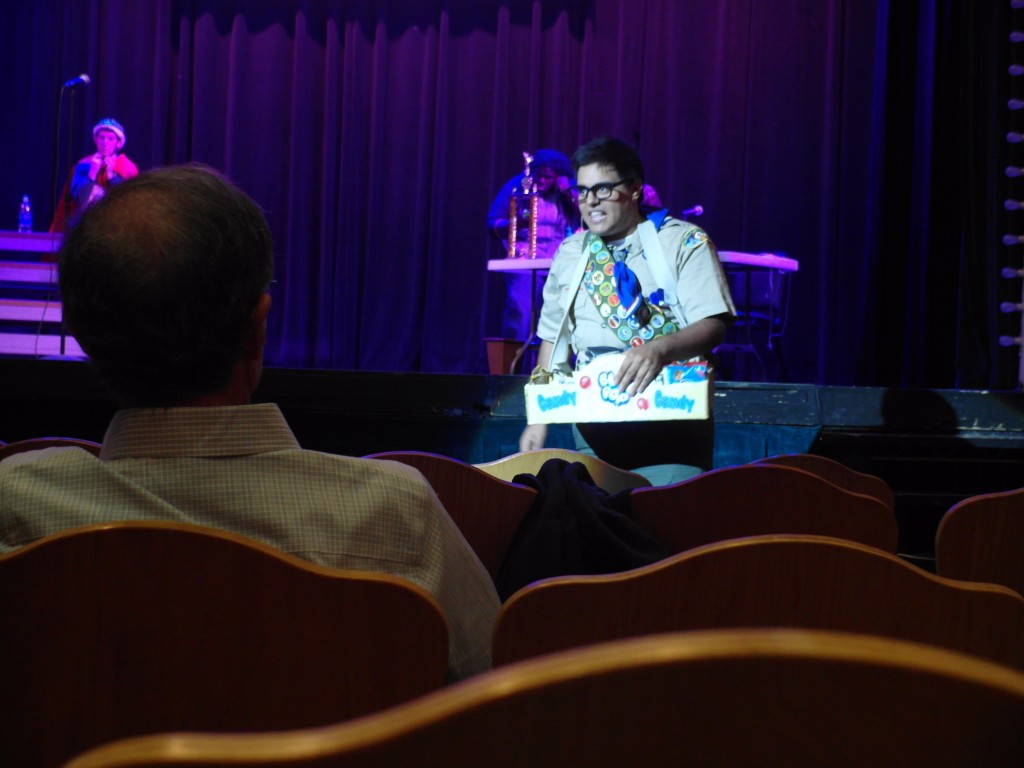 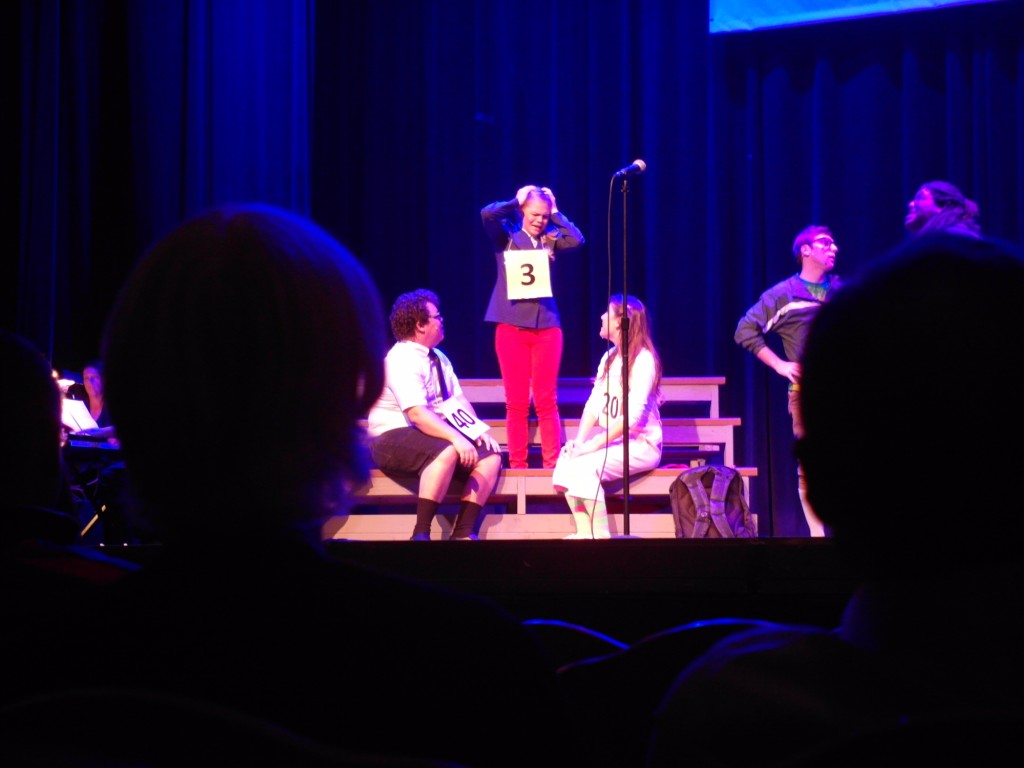 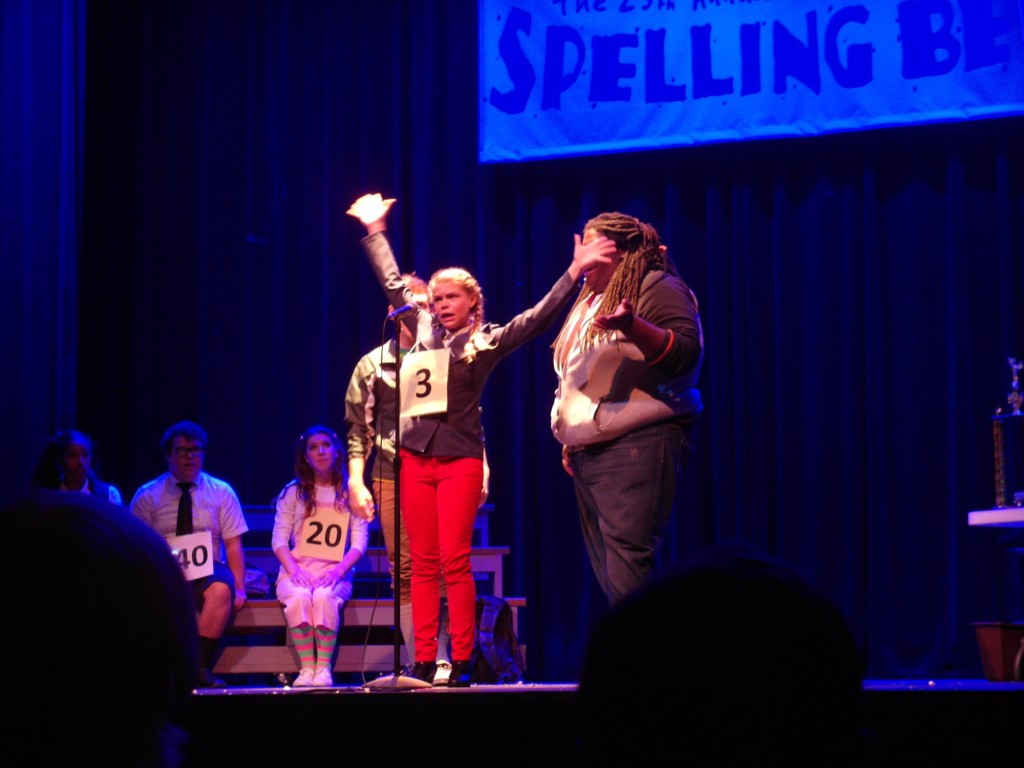 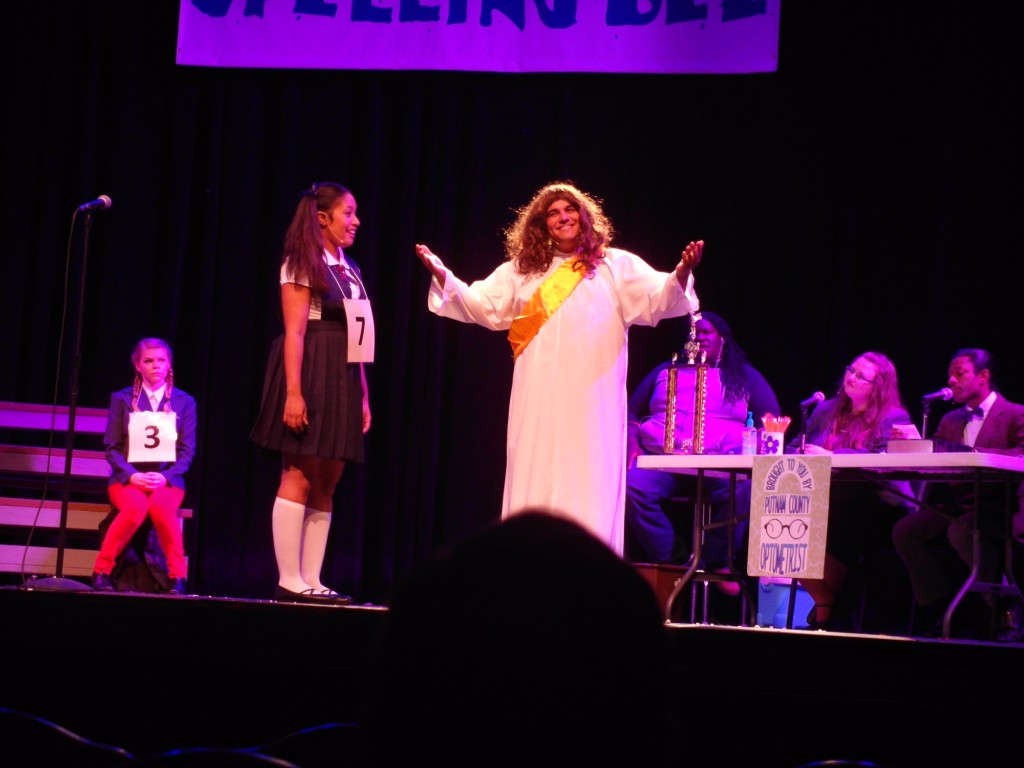 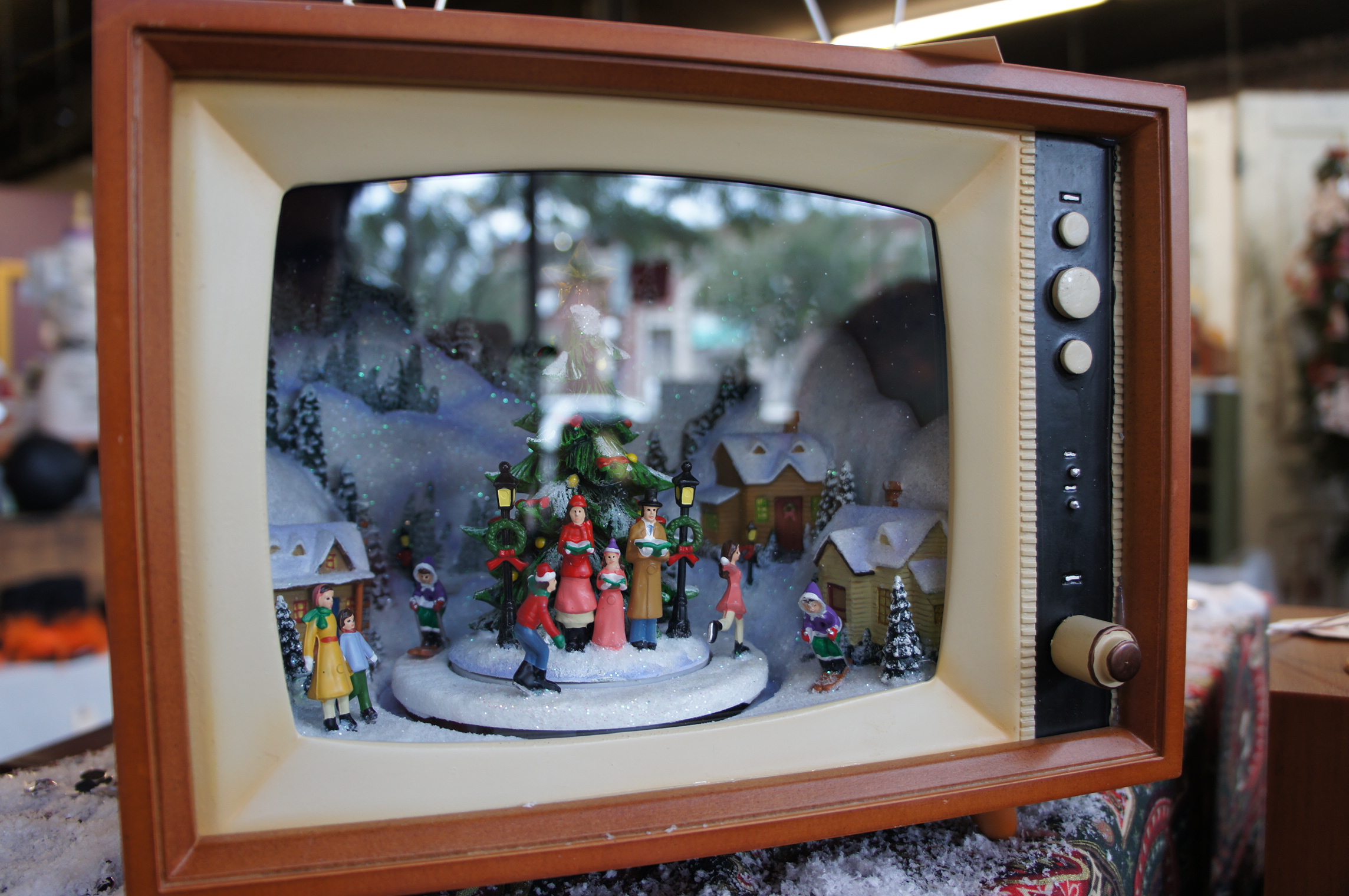 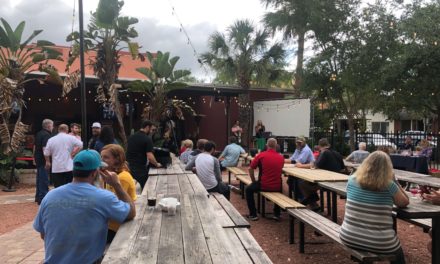 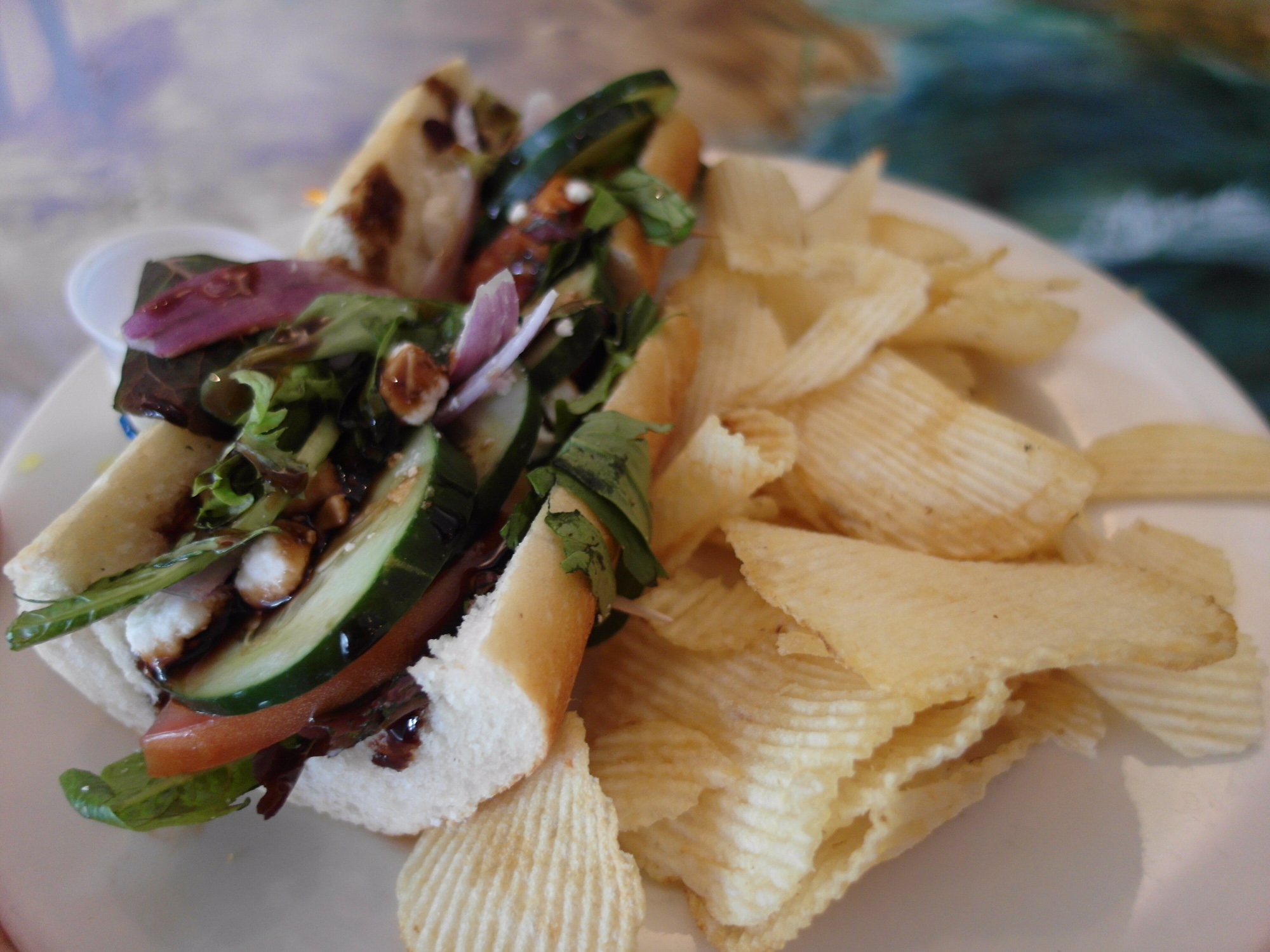 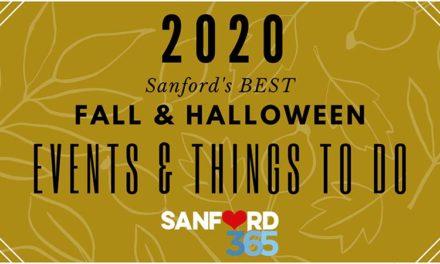 Sanford’s BEST FALL & HALLOWEEN EVENTS AND THINGS TO DO 2020

If you’re looking to grow your investment portfolio or a first time home buyer- this provides the ideal floor plan with 3 bedrooms and an enclosed bonus room with no HOA. The home provides a spacious backyard, easy care tile and laminate throughout.

Under Construction. This new construction home in Sanford delivers 3 bedrooms, 2 baths and 1758 square feet. There are 2 bedrooms and a hall bath at the front of the home and the owner's suite is tucked away in the rear of the home. The open concept