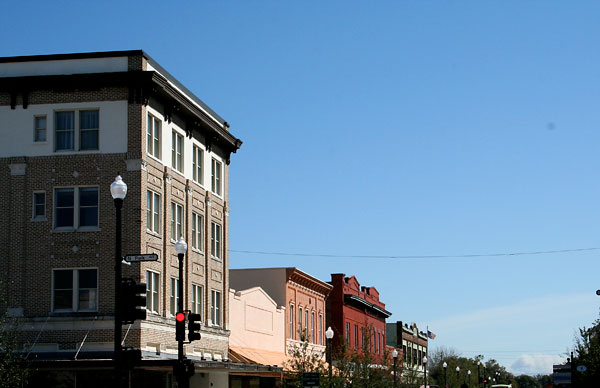 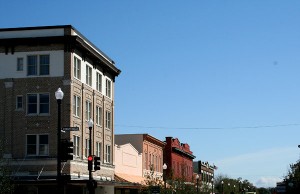 Looking forward to another great Alive After Five Event this Thursday, February 12th, starting at 5pm on First Street in Downtown Sanford. This month’s theme is centered around Mardi Gras (Fat Tuesday/Mardi Gras will be on February 24th this year) so expect a great party: Alive After Five Party Gras!

This year Alive After Five will actually do their first “King Crawdaddy Strut“, an idea borrowed by the successful parade in Miami but adapted to Alive After Five. Can’t wait to see how it turns out. The strut will start at 7pm! Below is the explanation of the Alive After Five Party Gras parade by the Sanford Welcome Center:

The rules are simple and we want all of you to strut with us this week. Your costume or commentary should be an irreverent look at past events and people of 2008. We want to have fun with it, so there are no rules other than this one: You must be clothed and your parody should not offend a five year old!
Hope this makes it easy for you. No holds barred. Tell us what you really thought of the shenanigans of 2008. Do you have a company that wants to strut their stuff? All you have to do is make it fun and we will let you strut!

So what will you be dressed as? 🙂 I’ll post my video impressions of the event later this week so stay tuned … 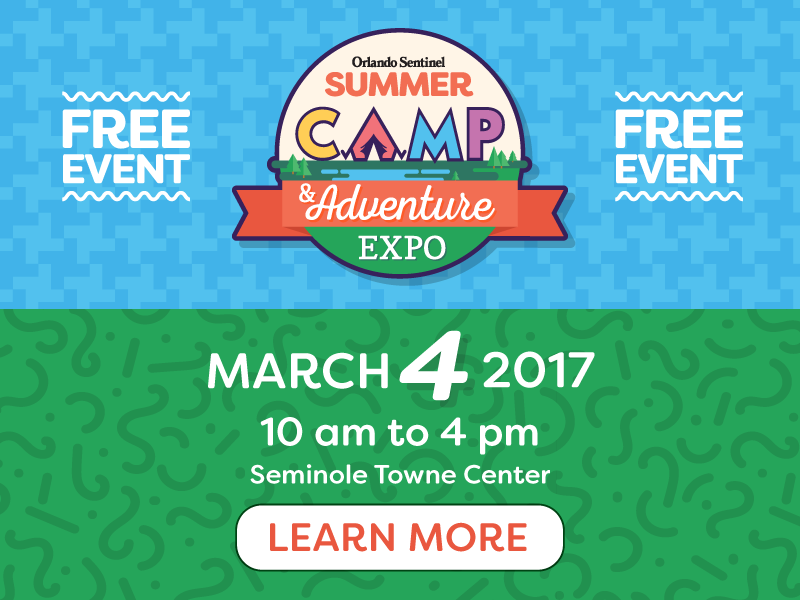 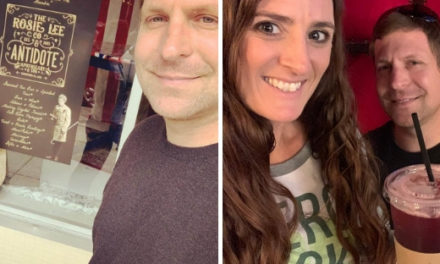 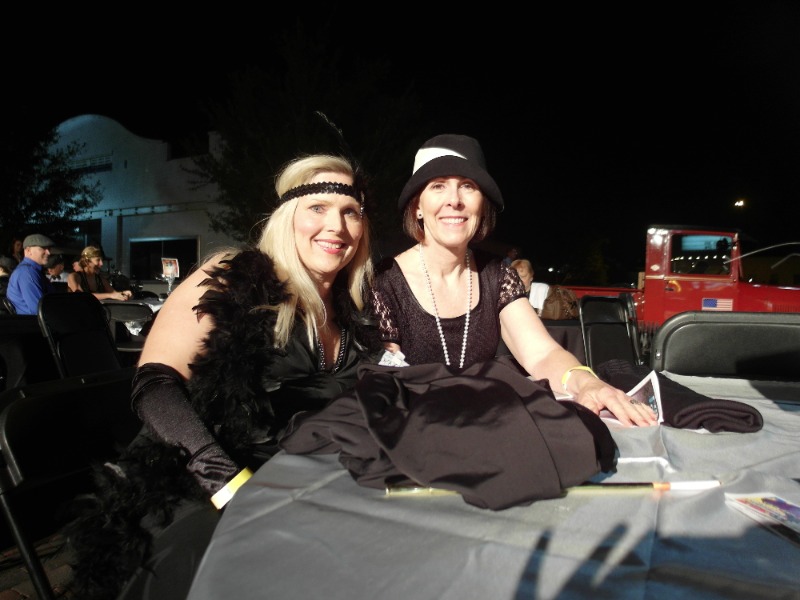 Puttin’ On The Ritz – Pictures of a Fabulous Sanford Event 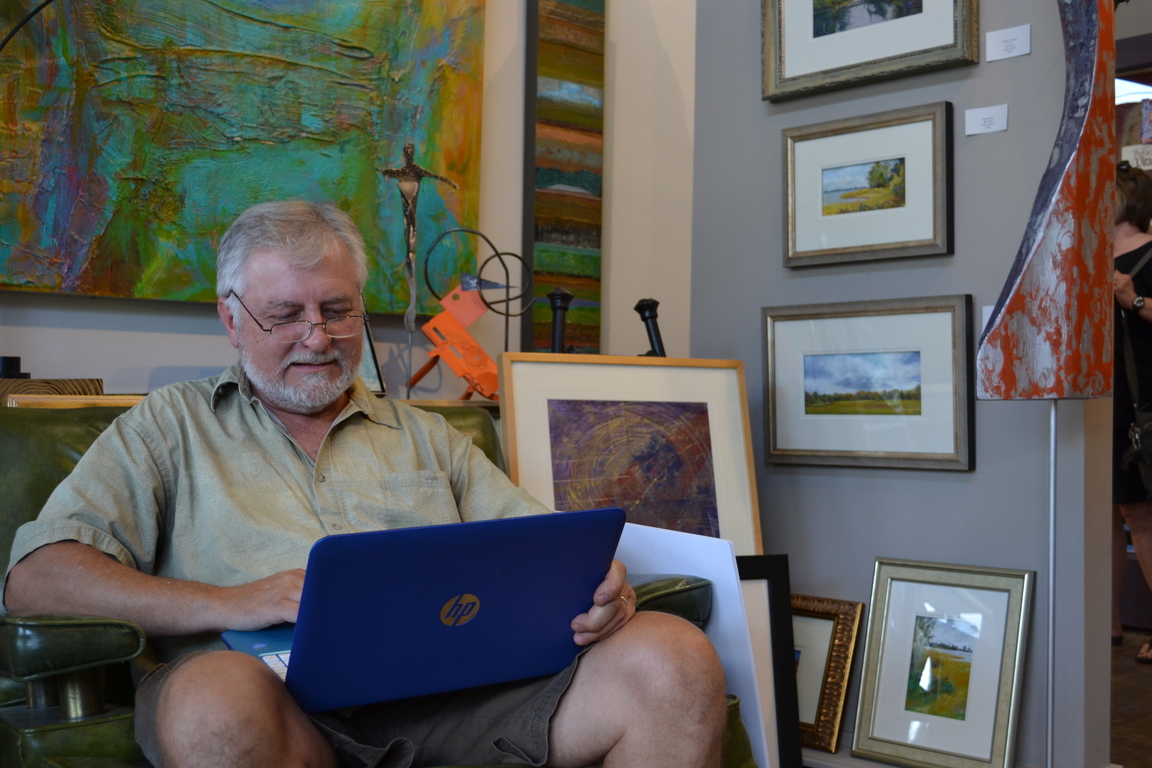 Get to Know Gallery on First