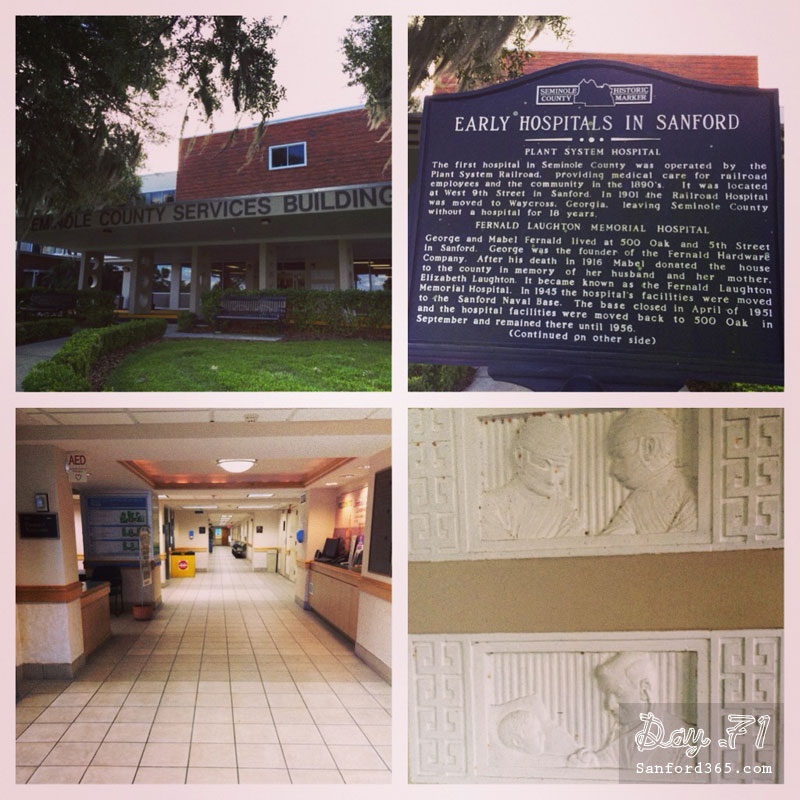 Today I learned a good deal about early hospitals in Sanford – all while paying property taxes… I had to drop off a check for a customer at the Seminole County Services building on 1101 East First Street (just past Ft. Mellon Park in Sanford) and was surprised to find out the that the building used to be Sanford’s (and Seminole County’s) third hospital. Once I knew the history of the building I couldn’t stop thinking about all the many events that must have taken place right there between 1956 and 1982. Even looking down the hallway inside I could almost see the ghosts of past patients and doctors walk around. Freaky, I know…

And to share this piece of Sanford’s history with you, I copied the text displayed on the black memorial plaque outside the building…

The first hospital in Seminole County was operated by the Plant System Railroad providing medical care for railroad employees and the community in the 1880s. It was located at West 9th Street in Sanford. In 1901 the Railroad Hospital was moved to Waycross Georgia leaving Seminole County without a hospital for 18 years.

George and Marbel Fernald lived at 500 Oak and 5th Street in Sanford. George was the founder of the Fernald Hardware Company. After his death in 1916 Mabel donated the house to the county in memory of her husband and her mother, Elizabeth Laughton. It became known as the Fernald Laughton Memorial Hospital. In 1945 the hospital’s facilities were moved to the Sanford Naval Base. The base closed in April of 1951 and the hospital facilities were moved back to 500 Oak in September and remained there until 1956.

In January 1956 the third hospital in Seminole County’s history was dedicated with more than 4,000 local residents in attendance. The first patients were five babies that were moved from the old 500 Oak building to the new facility at 1101 E. First Street during lunch, on January 30, 1956. It was re-named the Seminole Memorial Hospital and remained under that name until 1982.

In 1980, the County sold the rights to operate the Hospital which led to the development of the Central Florida Regional Hospital located on 17/92 on Lake Monroe. It opened in June 1982.

The County renovated the old Seminole Memorial Hospital building and it has served as the County Services Facility since July 22, 1984 when the first Board of County Commissioners meeting was held. 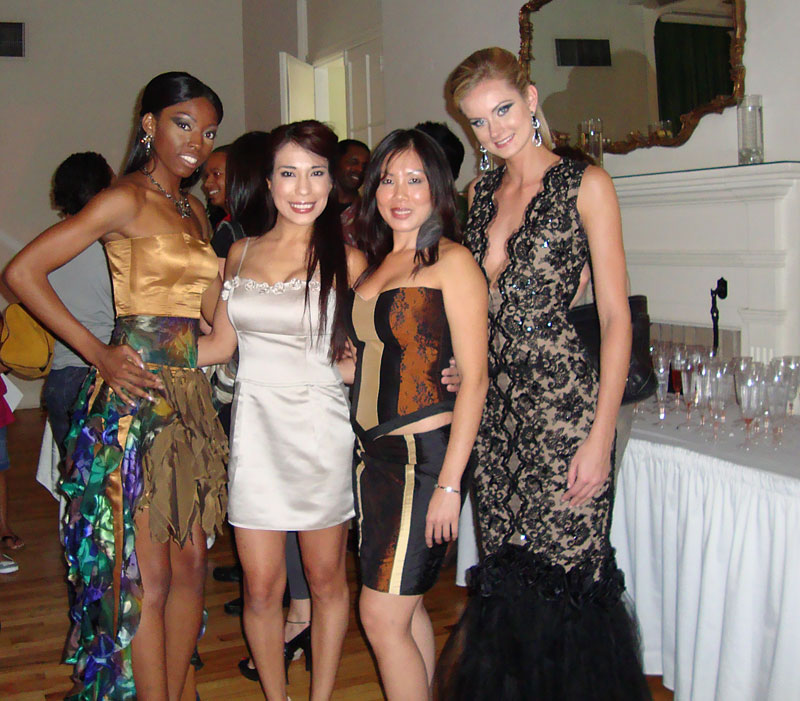 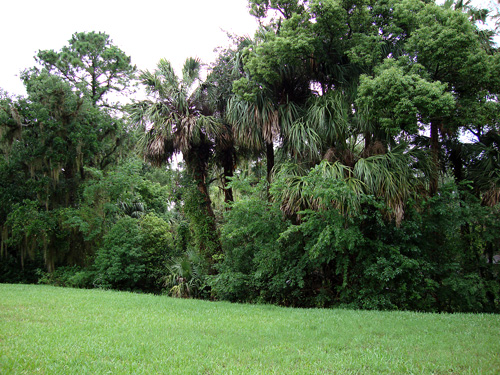 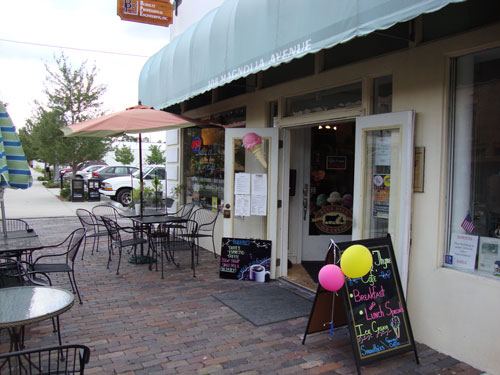 Welcome to Carriage Homes at Dunwoody Commons. This gated community is highly desired. Located near shopping centers, restaurants and quick access to major highways. The community offers a pool, playground and sidewalks. This condo features 2 bedroom