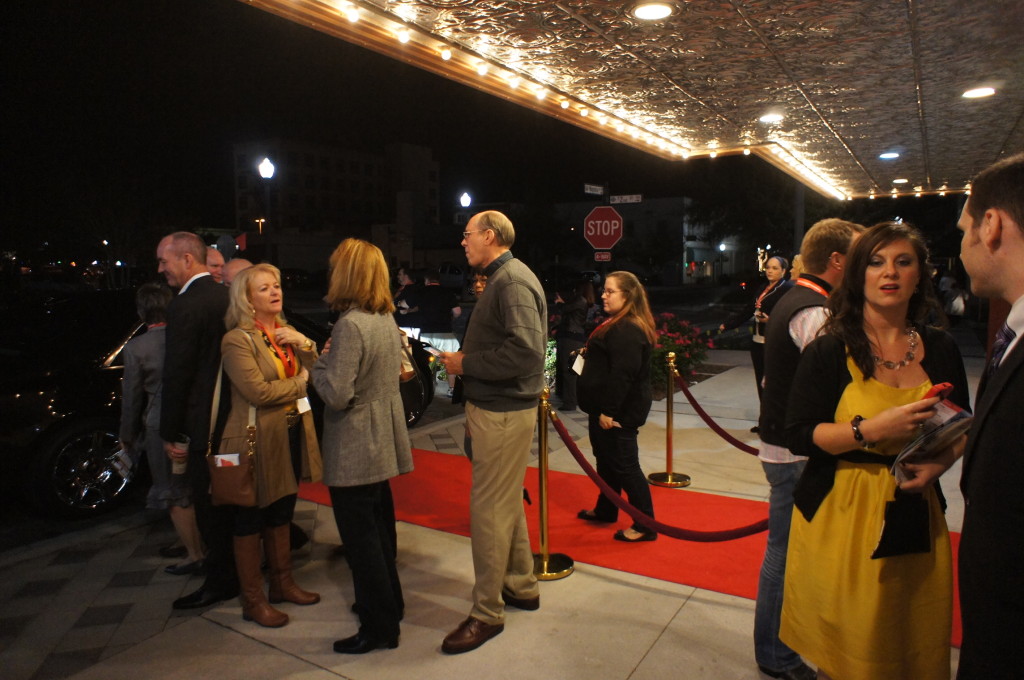 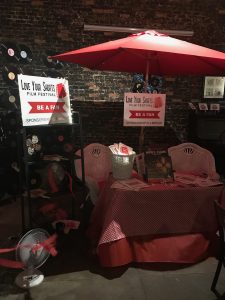 Films, wine and a Friday night out…this is what #Sanfording is all about! The annual Love Your Shorts Summer Rewind is unique to Sanford and created by locals to bring films from all over the world to our little town. If you missed some of the great short films screened at this year’s Love Your Shorts Film Festival then the Summer Rewind was the perfect opportunity to catch a glimpse of thirteen of the favorite selections from the four-day long festival in February.

The night started at the beautiful historic Wayne Densch Performing Arts Center in downtown Sanford. The theater was full of eager people – some faces I recognized but lots of new ones – waiting for a glimpse of some of the favorite selections of the festival. With my glass of wine in hand, the night opened with a tear jerking film about a wounded Marine and his wife and the unexpected twist in their journey together. The night continued with several genres including short animations, a documentary, dramas and even sci-fi/horror films, all selected by the Love Your Shorts organizers, who draw on the recommendations of film screeners from our community. Although there were a  variety of films, this was just a teaser compared to the films shown at the four-day film festival held every February. 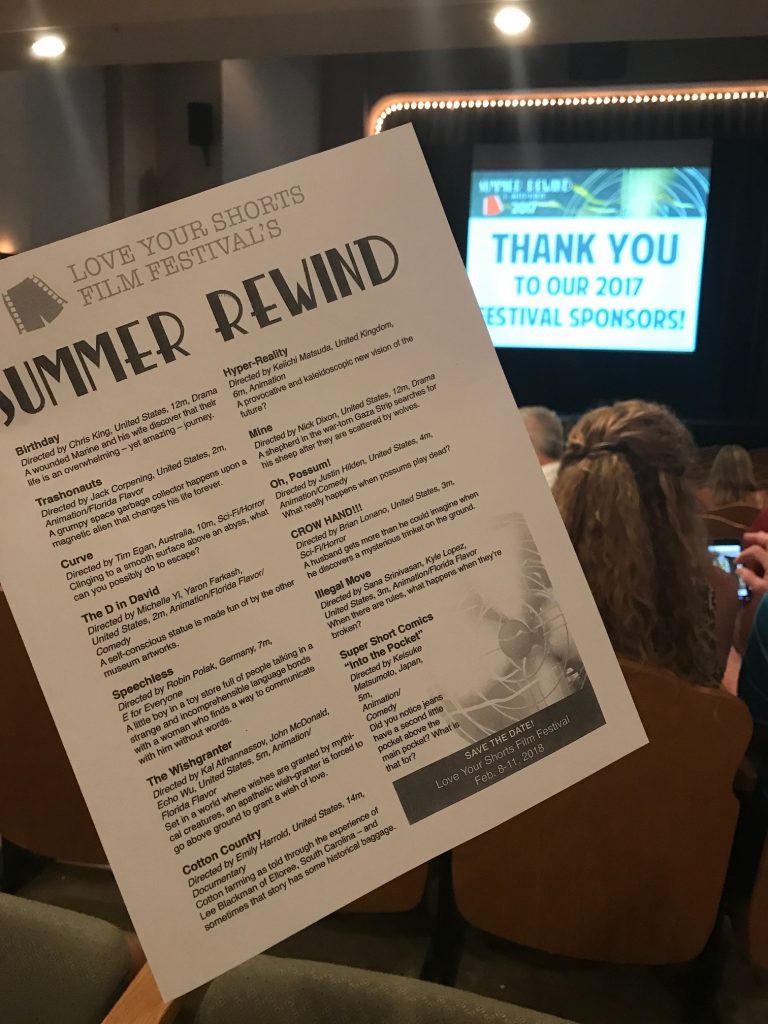 Love Your Shorts Summer Rewind: The After Party

Following the screening, everyone was invited to join the After Party at Rabbitfoot Record Store Café just a block away. There, the party continued. Local business owner and auctioneer, Mike Nall, did a fabulous job keeping the energy up for the live auction. With priceless prizes, such as having a featured cameo in the 2018 Love Your Shorts Film Festival promotional videos, bidding got intense, but it was all in good fun. It was exciting to see people open their wallets to support this local event. 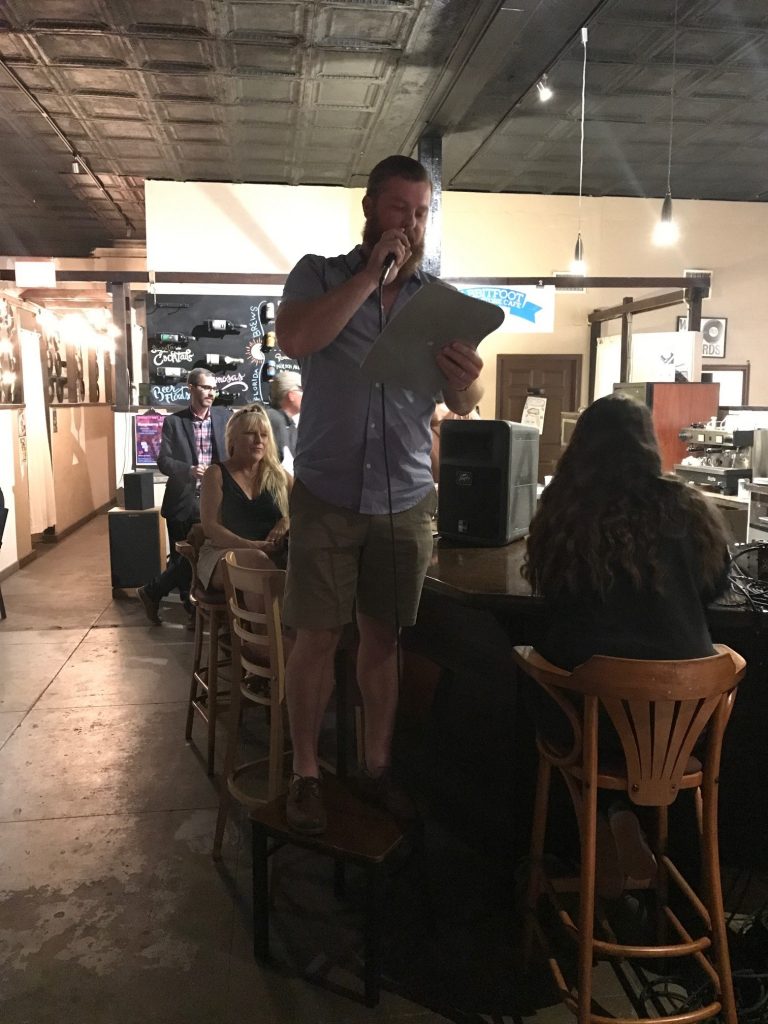 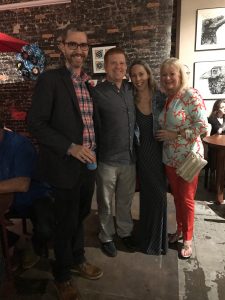 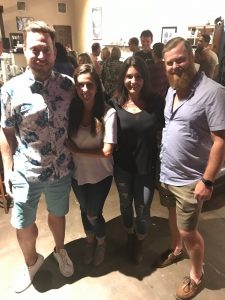 Overall, this was a fantastic community event bringing together locals, filmmakers and businesses to celebrate the art of short films. Details create success and all of the details were executed to perfection. Congratulations to all of the supporters and people working behind the scenes to pull off this great event. I could feel the pride that was put into it. Be sure to mark your calendar for next year’s Love Your Shorts film festival on February 8-11, 2018. 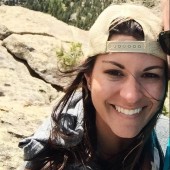 In addition to her delightful article writing skills, Amanda and her husband are the team behind the very local Sanford business Park and Seventh Woodwork. Check out their amazing work at Park and Seventh

Easter Fun for Everyone – 2018 Easter in Sanford Guide 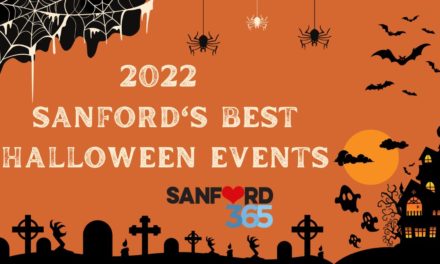 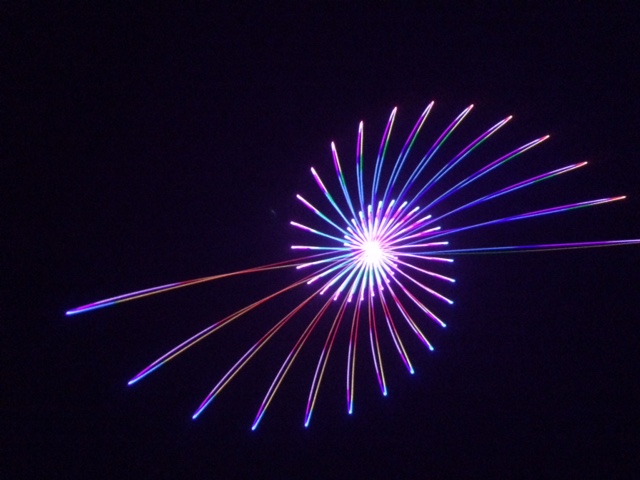 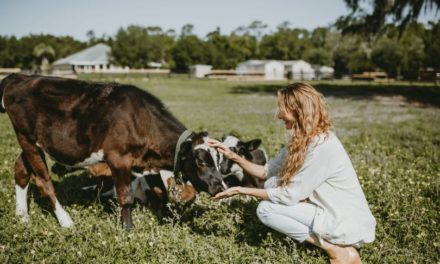 A Visit at Red Horse Ranch in Sanford