Day 238 – An Afternoon in Baldwin Park 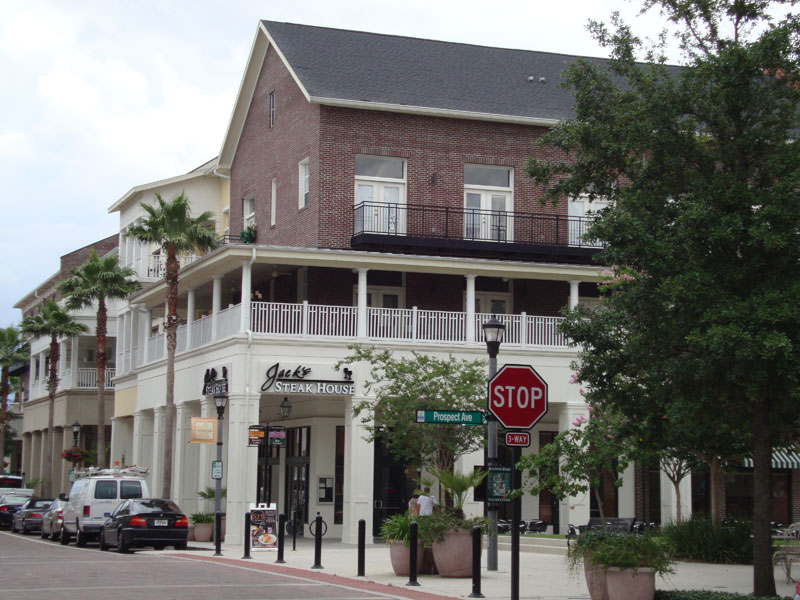 This afternoon we spent some time in Baldwin Park, inspecting a new home that we will market for K. Hovnanian® Homes®, so while there we drove to the little downtown area and took some pictures. Unfortunately it wasn’t the sunniest day but at least it didn’t rain on us…

I personally like Baldwin Park a lot because of its urban flair and the possibility of walking or biking where you want to get to the city center. I have to say though I always prefer the true downtowns and cities that have slowly developed over time. Obviously that wasn’t the case in Baldwin Park where everything was built within a short time (development started in the early 2000s), a “planned city”.

Nevertheless, Baldwin Park is a great place to live (not only because of its great amenities, urban style and great location within Winter Park, close to downtown, museums, parks and culture) or visit for lunch, dinner and drinks. In fact, we have a Sushi dinner planned in Baldwin Park this Friday. Below is a little gallery of pictures and a map (only very approximate!) to show you the location of Baldwin Park within the Orlando area. 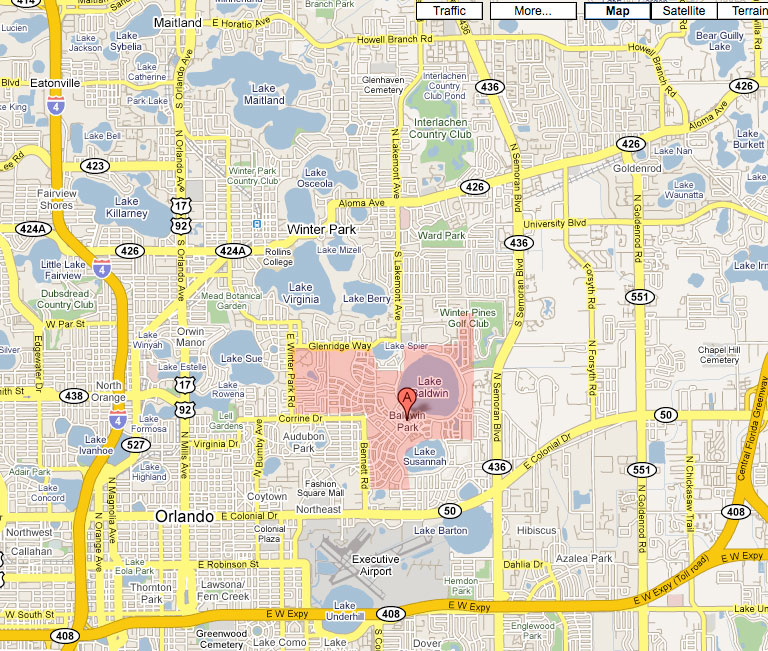 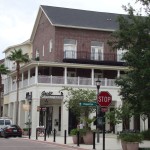 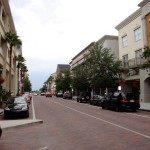 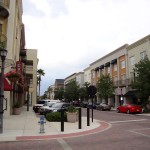 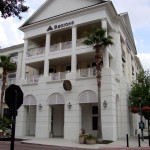 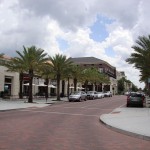 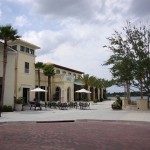 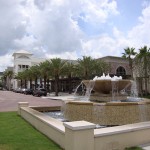 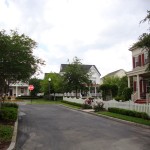 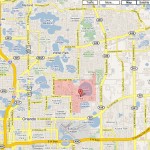 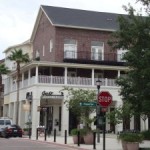 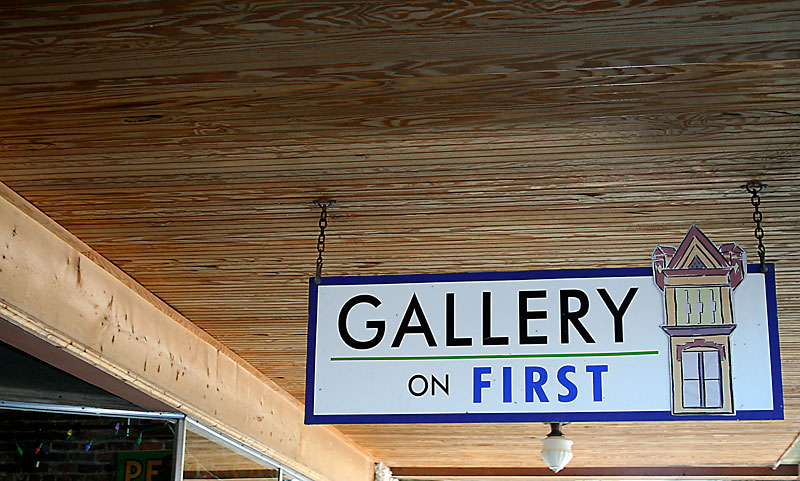 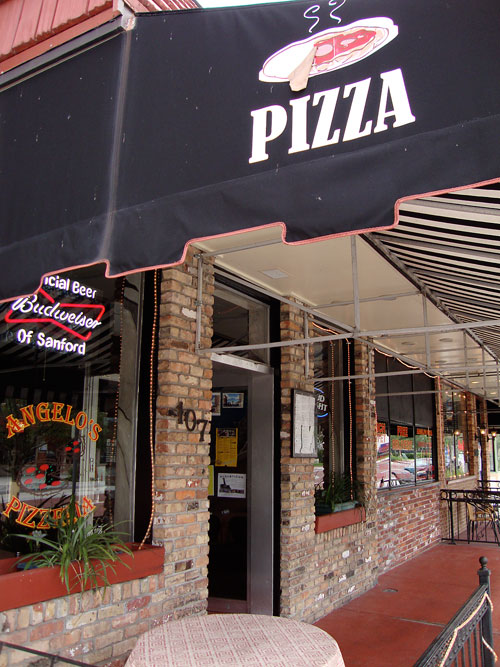 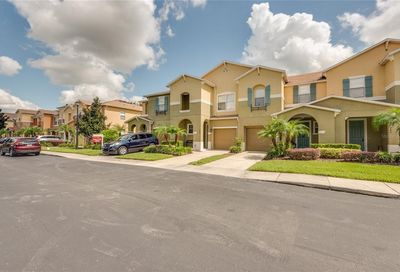 This beautifully maintained Move-in-ready 3BR/2.5BA townhome comes with one car garage and it is perfect place to call home. As you enter the front door you will notice the arched entryway that leads to living room. Living room has laminate flooring 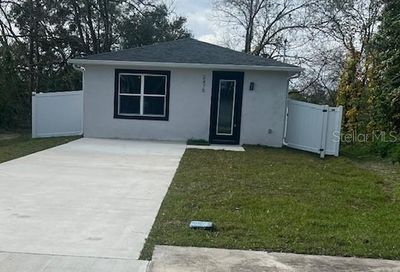 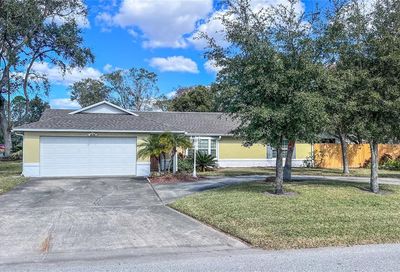 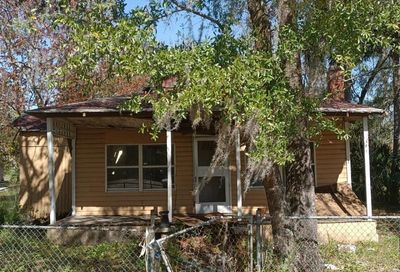 Read the latest issue of our partner My Sanford Magazinec