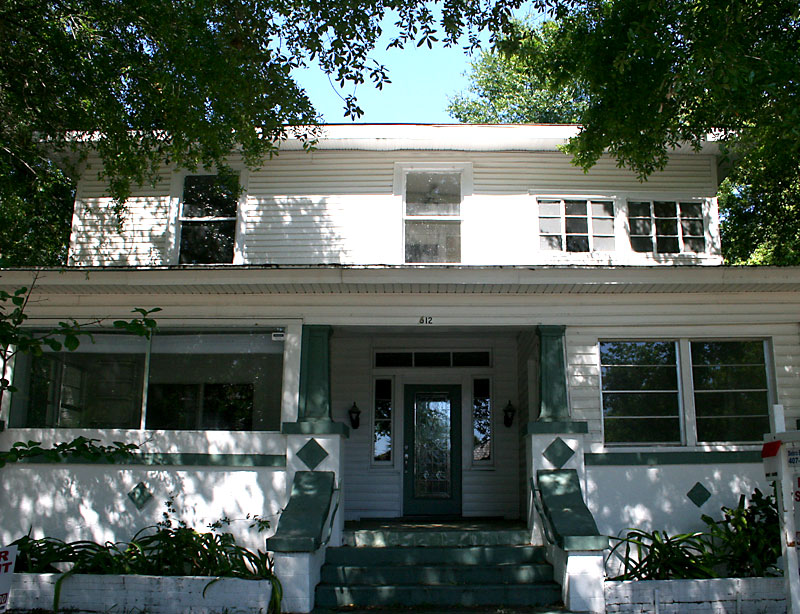 Call it coincidence or not, today, on April 15th 2009, US Major League Baseball is honoring the 62nd anniversary of Jackie Robinson (the first African-American Major League Baseball player) breaking the “color barrier” on the baseball field. Therefore all major league players are supposed to wear Jackie Robinson’s number 42 shirt. Well, and today we happened to show a historic home in Sanford, FL where Jackie Robinson used to live during his time in Sanford. That is confirmed by the Sanford Museum.

Sadly though, Sanford wasn’t mentioned as a happy place for Jackie Robinson. The following is quoted from Wikipedia:

In 1946, Robinson arrived at Daytona Beach, Florida for spring training with the Montreal Royals of the Class AAA International League (the designation of “Triple-A” for the highest level of minor league baseball was first used in the 1946 season). Robinson’s presence was controversial in racially-charged Florida. Since the Dodger organization did not own its own spring training facility (the Dodger-controlled spring training compound in Vero Beach known as “Dodgertown” would not open until the spring of 1948) scheduling was subject to the whim of each locality, several of which refused to host games involving Robinson. In Sanford, Florida, the police chief threatened to stop the game if Robinson did not leave the field; in Jacksonville, the stadium was inexplicably padlocked shut on game day; in DeLand, the scheduled day game was called off on account of faulty electrical lighting.

Only a year later, on April 15 1947 Jackie made his debut in front of over 26,000 people in Brooklyn New York making him the first player since 1887 to break the baseball color line.

To read more about Jackie Robinson and his moving story follow this link.

The home, by the way, was built in 1920 and is currently listed at $279,900. 5 bedrooms/3.5 baths with 3,063 square feet. It is located right off Sanford Avenue and can easily be converted into an office or any commercial purpose building. With this home you would truly own a piece of history!  Email me for more info and pictures. 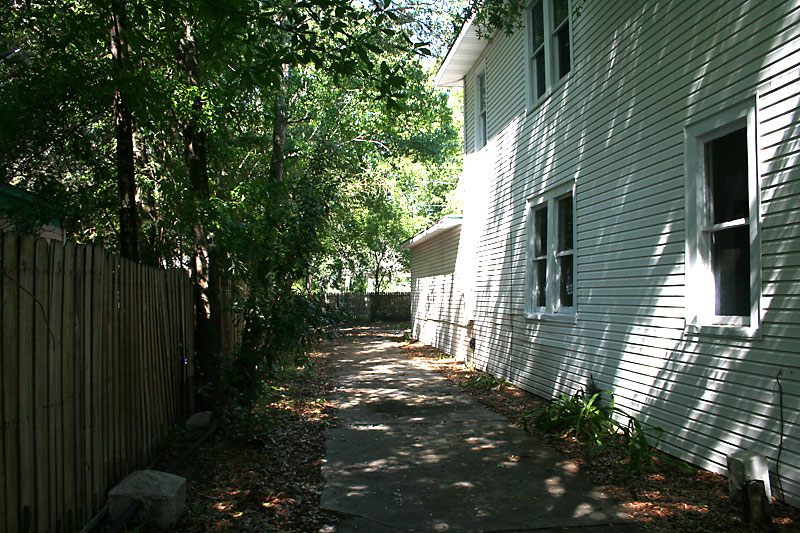 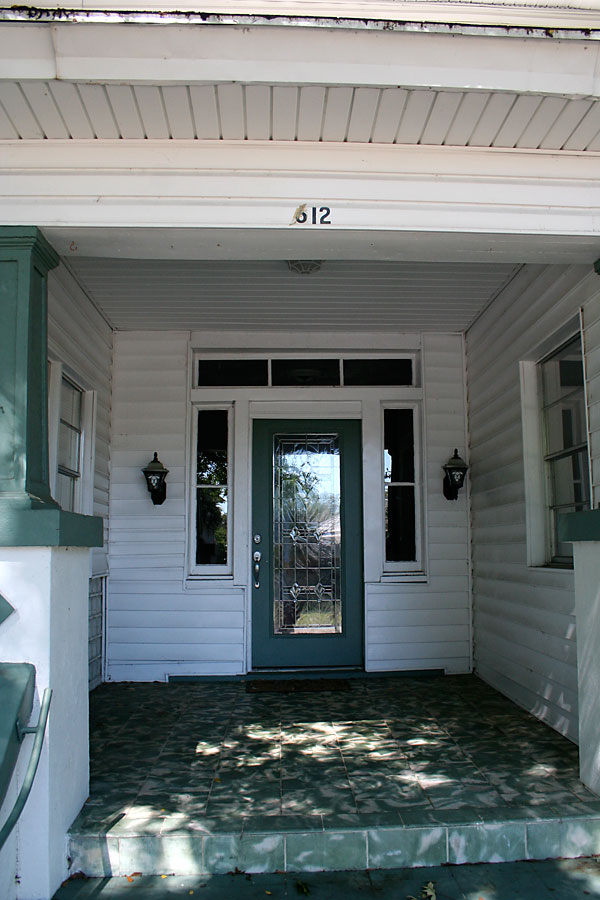 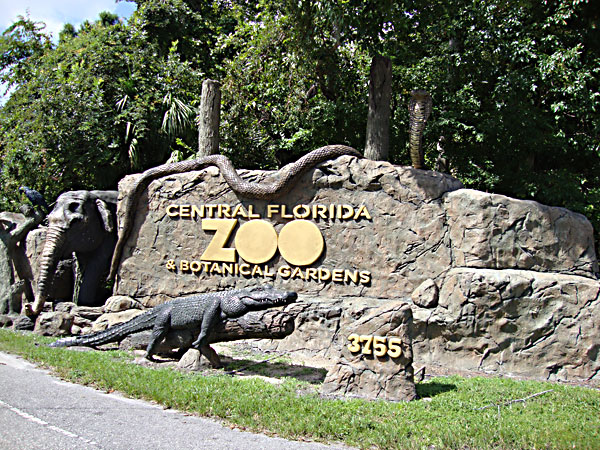 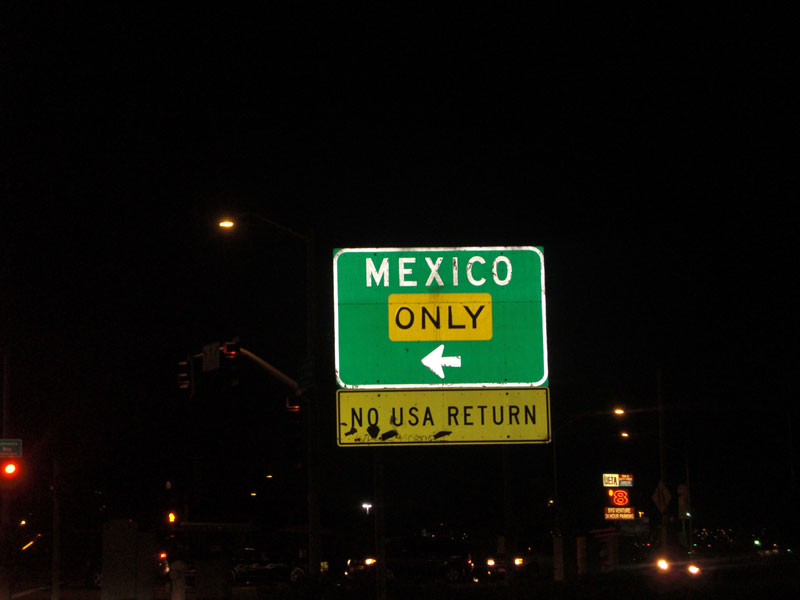 Wonderful investment opportunity! This unit has rental income with a tenant in place. *Lease is in place through July 31, 2022. Fantastic two story townhome located in the gated Regency Oaks development close to everything that Lake Mary/Sanford has

Beautiful Townhome in the gated Regency Oaks community. This two bedroom PLUS bonus room/office is a two-story townhome with a 1 car garage and a great floor plan. Brand new A/C in 2021! All bedrooms are upstairs and have ensuite bathrooms. The 13X9'

Welcome home to this beautifully upgraded house in Retreat at Wekiva. From the moment you enter the gates and arrive at your new home, you will find inviting curb appeal to welcome you inside. The foyer is bright and inviting, opens to a den/office,