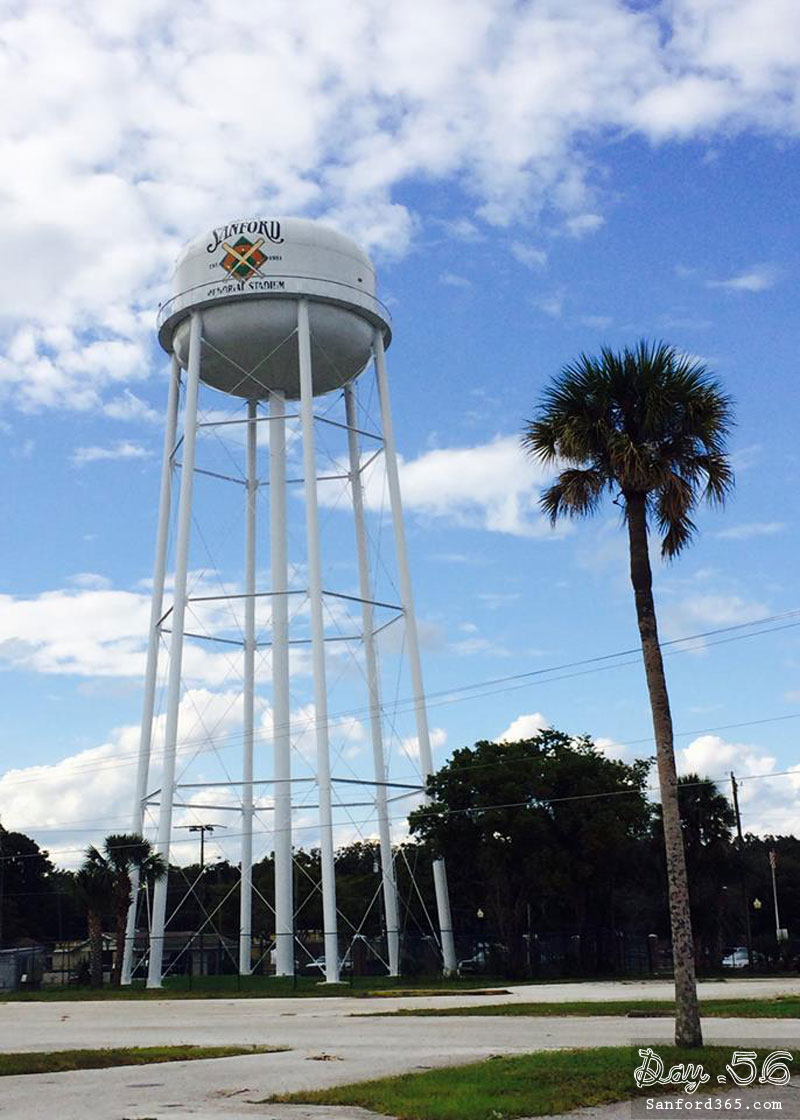 Great minds think alike! About 5 years ago I had written a post about the water tower on Mellonville. I thought it was such a random topic but wrote the post anyway. It’s cool to see that Christina has picked the same topic for a post, of course, a different angle, but that makes it even more interesting 🙂

“Here’s a picture of something I knew was there although never really paid it all that much attention.

This water tower is on Melonville Avenue at East 11th Street, right beside Historic Sanford Memorial Stadium. I’m thinking that the stadium logo on it is fairly new since that’s what really drew my attention to the tower.

According to records, the water tower is 128 feet tall. I haven’t been able to find when it was erected (possibly 1960 or earlier?), but for the longest time it was painted a nifty red and white checkerboard pattern until it received its current look.” 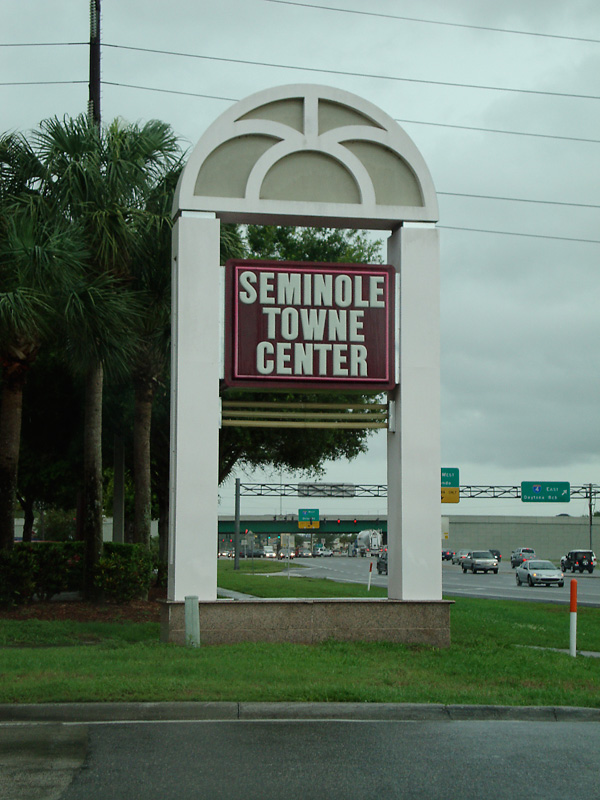 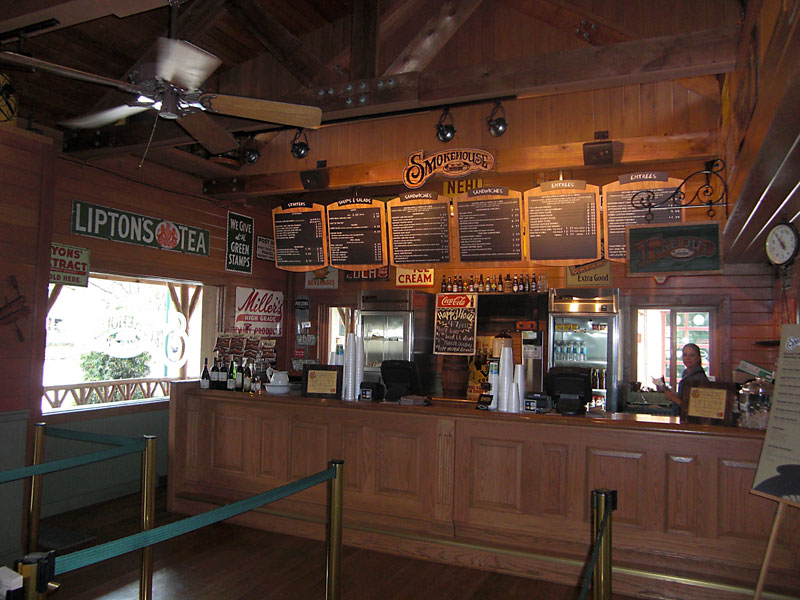