Sanford has its own spin on Mardi Gras: Alive After Five’s Party Gras features the annual King Crawdaddy Strut (I had written about it last year, here’s the Parti Gras Post) is one of the most fun Alive After Five Events throughout the year. There even may be a feature about the event on Fox News Thursday morning so look for it!

Just like last year the Party Gras parade will be led by the Junkanoo band and everyone is welcome to strut – the general theme is to make a social or political statement on the good or bad things that happened in 2009 – and keep it fun! Here are some ideas provided by the Sanford Welcome Center:

And in Mardi Gras style there will be lots of beads thrown around! The one rule you will have to obey though is that your costume must not offend a child!

Alive After Five, Central Florida’s Biggest Monthly Street Party (and voted Orlando’s best kept secret by the Orlando Sentinel) , starts as usual at 5pm and ends around 9pm (which doesn’t mean that many of us will spend some more couple of hours at the bars around First Street – truly, this night is great to be out in downtown Sanford, lots of live music and fun!). You will be able to sample drinks and food related to the monthly theme for $7.00. The wristbands can be purchased at 2 locations on First Street (corners with Park & Palmetto) during the event. So come on out on February 11th and have a fun evening with friends and family in Sanford! 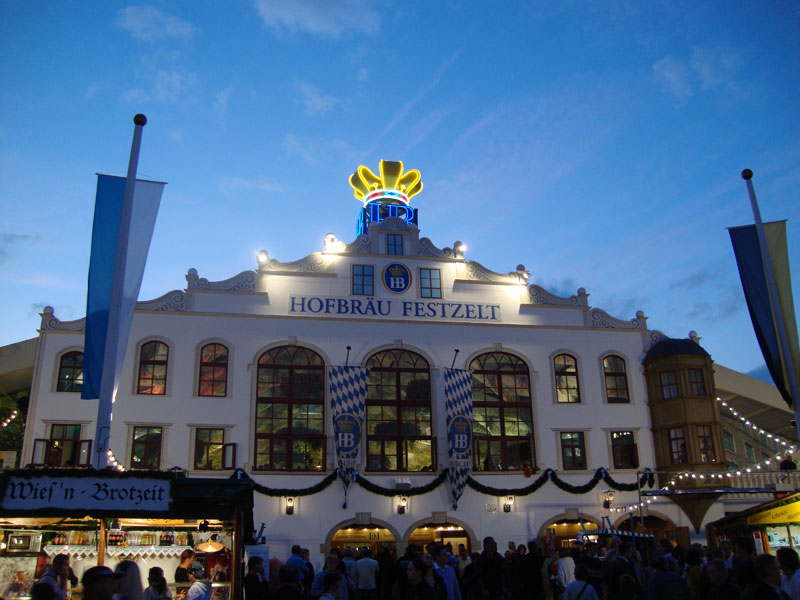 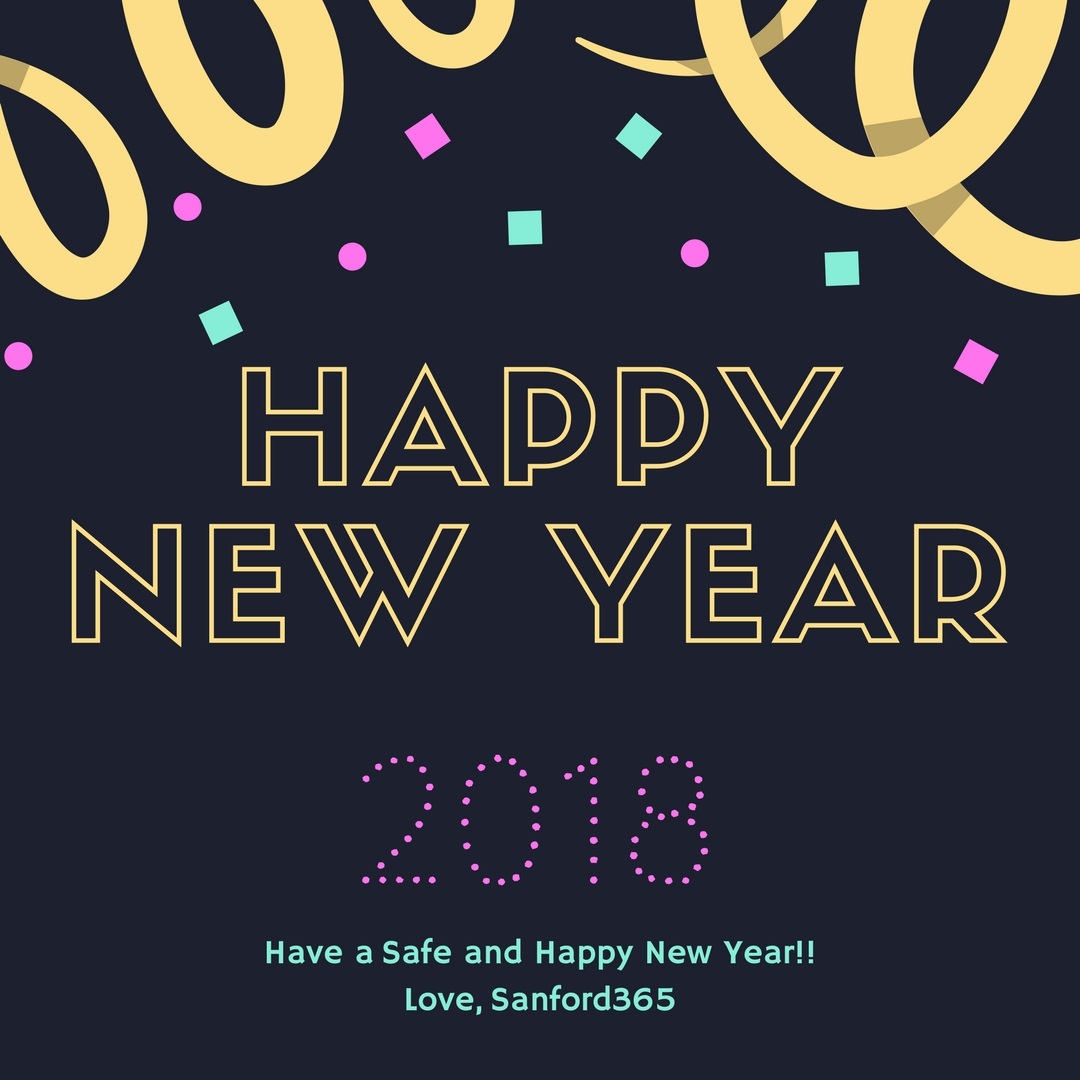