Please note: We have moved our calendar to a new location. Click here to view all events. 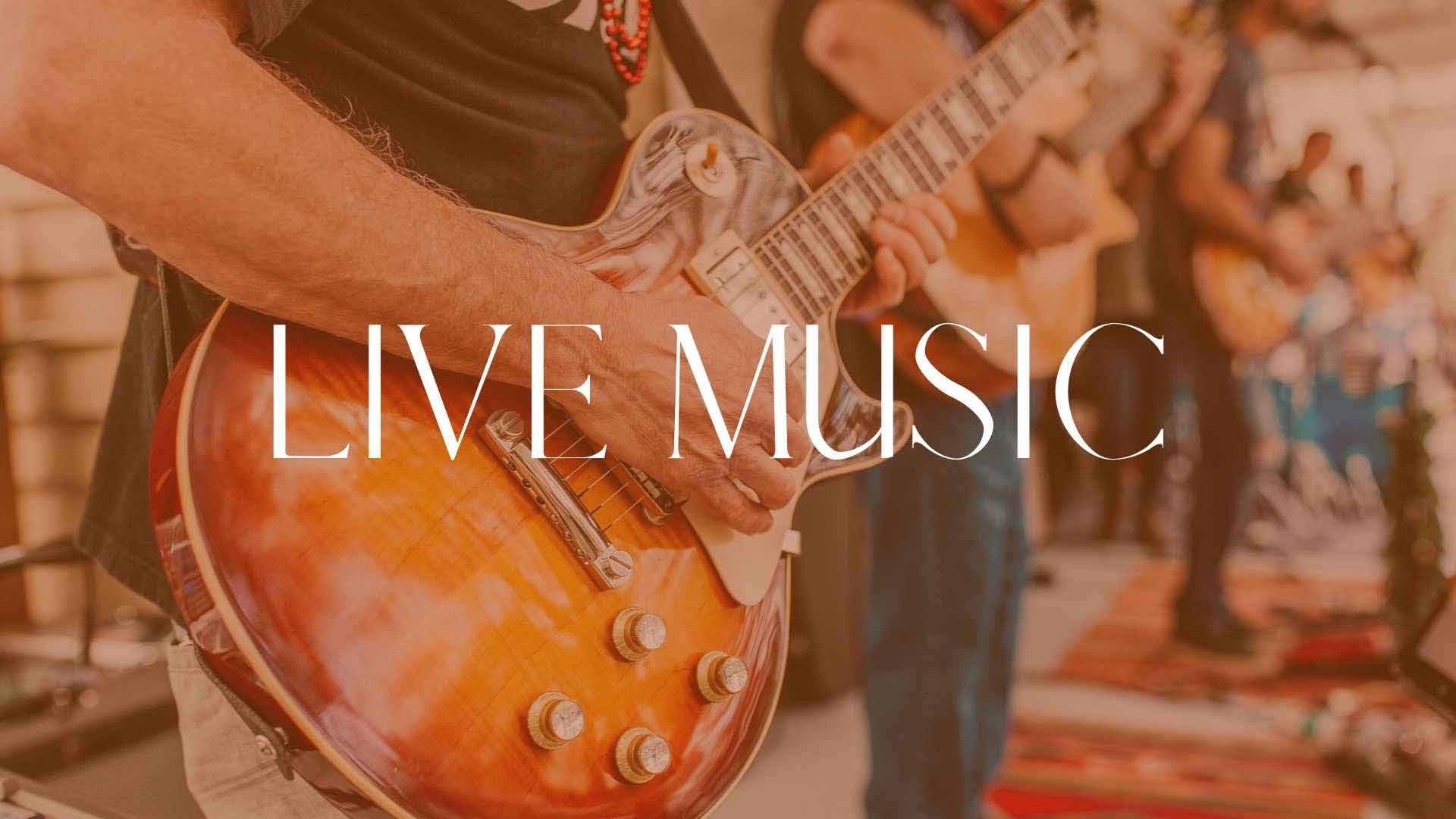 Come on and enjoy Fuel BBQ, adult beverages, and great music with Wheelhouse, David Hayes and Jack Wallace! Brought to you by Fuel BBQ and The Alley!

Boats and Shows! Bring in the New Year right at West End Trading Co. in Sanford on January 15th. It’s going to be a night of great music from groups including; Sage., Scorpio Szn, Nervous Nature, Audible Parts, Orchid Bay, and Profe Fool. Let’s have a great time filled with naval mischief and dope bands. See you there!
21+
7pm Doors
$10 Entry

Live music every Saturday night in the taproom!

The amazing, incomparable DECAPHONIX, SBC’s HOUSE band will be back this time with FRED, MARC and BRI. Always the best in local music, fun, laughs, craftbeer, excellent food and staff.

Join us as Kegan Mathews and friends take the stage!

Full Circle is back!!!
It’s been too long friends…
A few years ago we decided to close the chapter on FC and move on and explore other things musically. All of us were eager to start new projects and some other personal endeavors. We always maintain a close personal bond that I will cherish always.
Todd and I have been off and on with projects for the last few years and kept looking for the right players. We finally hooked up with Bart Baker for our Lead Guitar player and could not be happier. He’s an amazing player and a great guy as well. We have been actively searching for a drummer for the better part of a year. We found former KGB drummer, Joey Eafrati, between projects and we started rehearsing. We knew after the 1st rehearsal, this was the line-up!!
No band name though. For weeks we went over literally, thousands of names, nothing. Joey suggested, just call it “Full Circle”!!! I thought about it long and hard and said, “We can’t do that without asking the other guys first”. So, I called Steve Mullen, Brian Fryman and Lucky Erickson to ask for their blessing to use the name again. Which they all said, “Hell Yeah” use it and best of luck to the new band. It was just as much their hard work as any other one person to achieve any level of success we gained. Many hugs to the past and big love to the future for my boys.
Full Circle is back…”ROCK ON BITCHES”