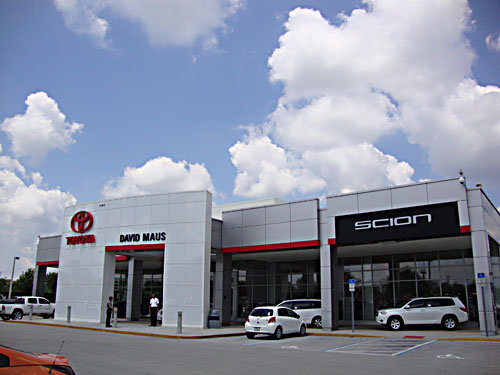 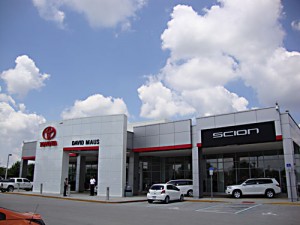 Every once in while I have to bring my beloved Toyota Corolla to service. Since I bought my car brand new at the end of 2005 (back then David Maus was still in his old Longwood location) I have been religiously following the scheduled service visits.

What I liked so much about Toyota when I bought my car was the fact that they were no pushy at all when it came to “negotiating the deal”. At this point I have to say that I much prefer CarMax attitude because their prices are what they are – take it or leave it. I am not the person that is up for games and bluffs, I like straight, honest business. Early on I knew that I wanted to buy a Toyota Corolla so before I visited David Maus I had been at Toyota dealerships all over town looking for my new car. The far worst experience was the one at Toyota on Colonial Drive. The sales person treated us very badly, even insulted Jose. It was the classic car dealer experience (I hate to say this because I am not trying to stereotype people here, but the car dealer there was wearing Cowboy boots, gold jewelry, including rings, had blond bleached hair and tanning salon skin). When that person got into a fight with us over floor mats (!) we left and turned down a pretty good deal – in fact, I believe the price was even slightly better than what I ended up paying later on. To me this wasn’t about money, it was about being treated with respect. I care much more about good service and I do have my pride! 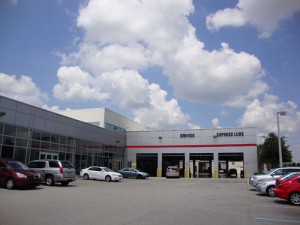 The next experience was the dealer in East Orlando, not bad and also here we did negotiate a good deal but just didn’t feel it – I know it’s funny how it is when buying a car, you got to have that feeling that things are right. Much like buying a house in fact, I see that every day…

The Kissimmee dealership was great and I actually did find a great deal and car – just the way I wanted it. In fact, I had the paperwork signed! But then they messed up and told me that they had “accidentally” sold my car already. Since they didn’t have the same model in the same color (back then Corollas were selling like crazy!) I decided to wait. I could have left a deposit and then go back to Kissimmee (as you know quite a drive from Sanford) the following week to pick up my car but the moment was just over…

So last but not least, on a cold December night in 2005 we went to David Maus Toyota (back then in Longwood). The sales person there was super nice and so was the sales manager. They didn’t push us in any way, were very respectful and also willing to negotiate a great deal. Financing was great too but I decided to pay the car in full after a couple of months. And also now, 4 years later, the service hasn’t changed. The David Maus Toyota location in Sanford is a huge state of the art facility with a very comfortable customer waiting area. They are right by the mall. They also offer a free shuttle to the mall in case you get bored waiting at their facility – rarely happens to me since they have WiFi and a nice little coffee shop with Tvs. 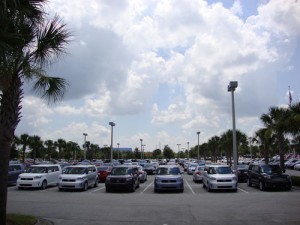 All in all, if you are looking to buy a Toyota in the Central Florida area I can highly recommend David Maus Toyota. I hope I can drive my car for a long time to come. In less than 4 years I have put about 70,000 miles on it already (I think though that is pretty average for working in real estate, we drive A LOT) but if I keep treating my car well I am sure it will last at least another 70,000 without a problem 🙂

Here is their information:

Below is an old picture from early 2006. I had just gotten my German license plate attached to the car (drove to David Maus and they attached for me, of course for free). 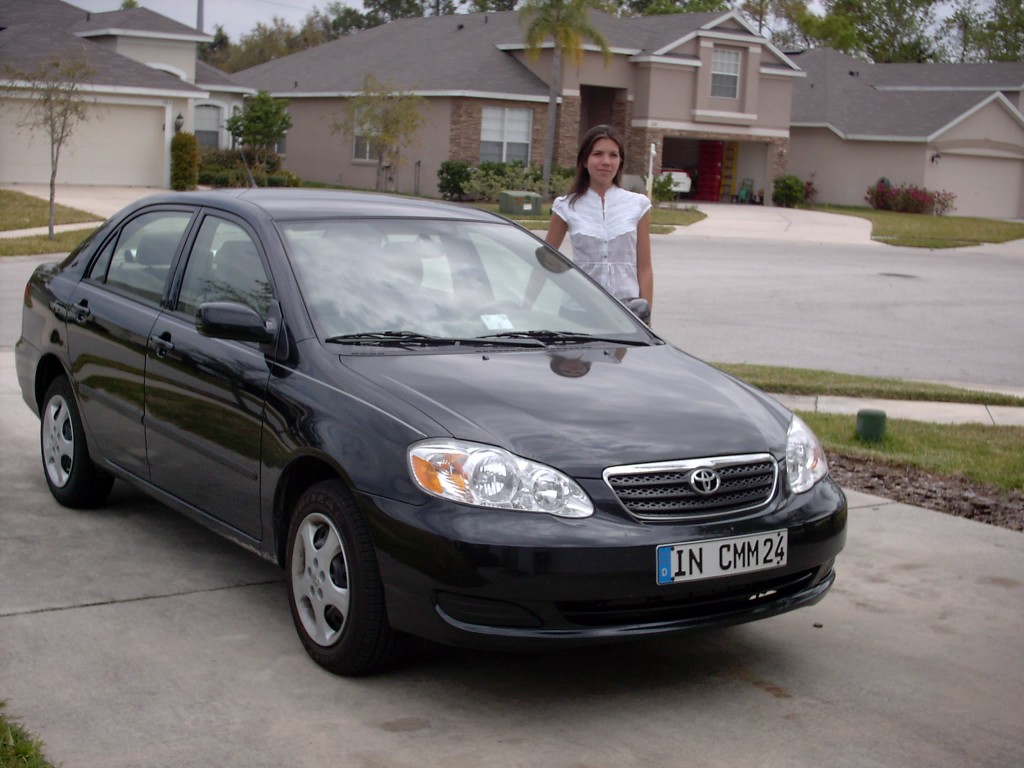 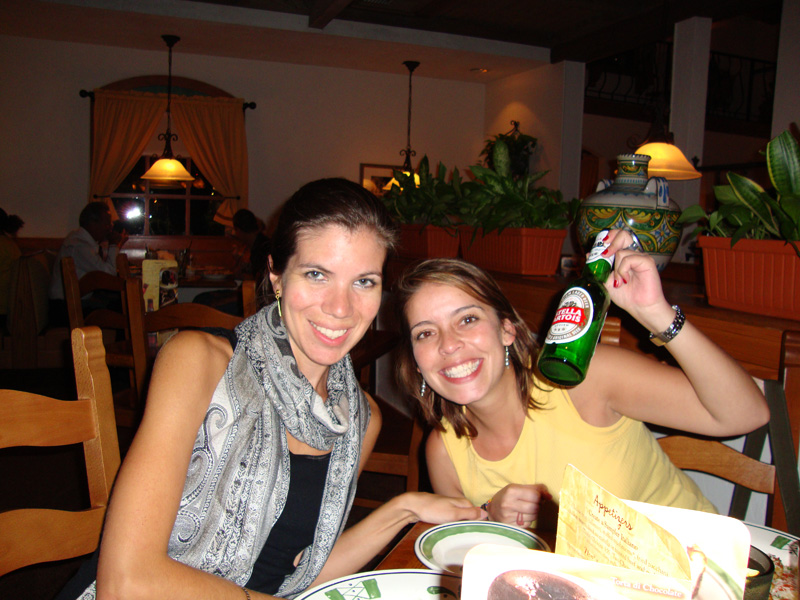 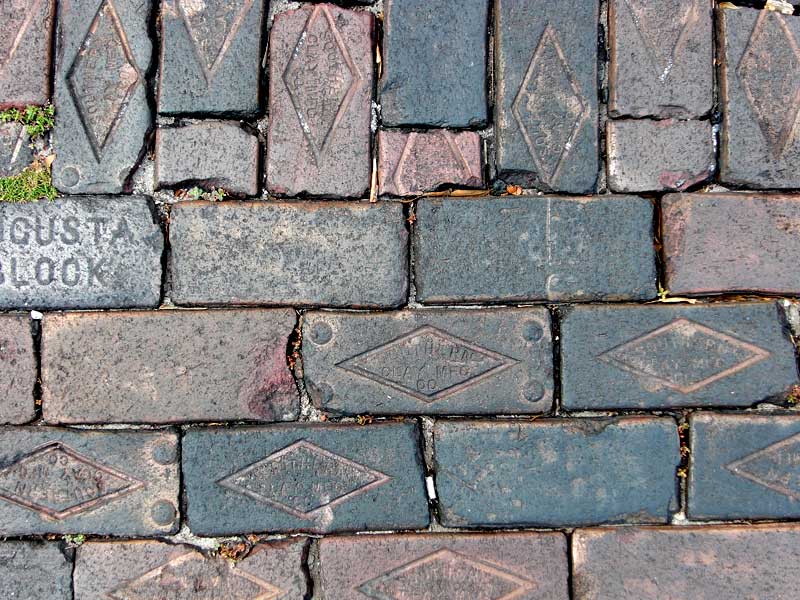 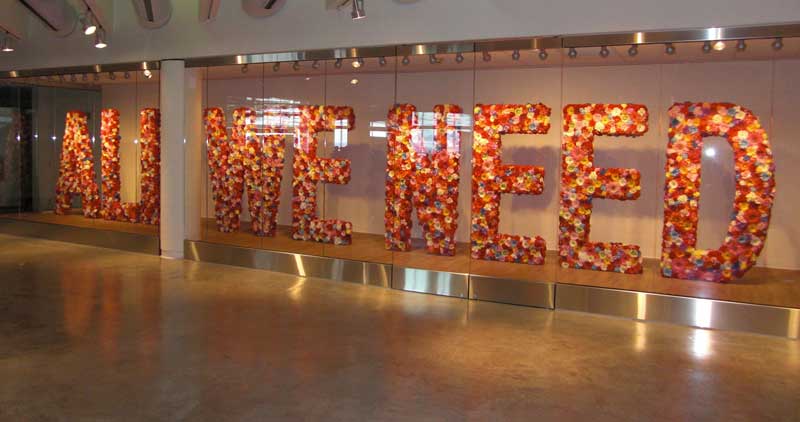